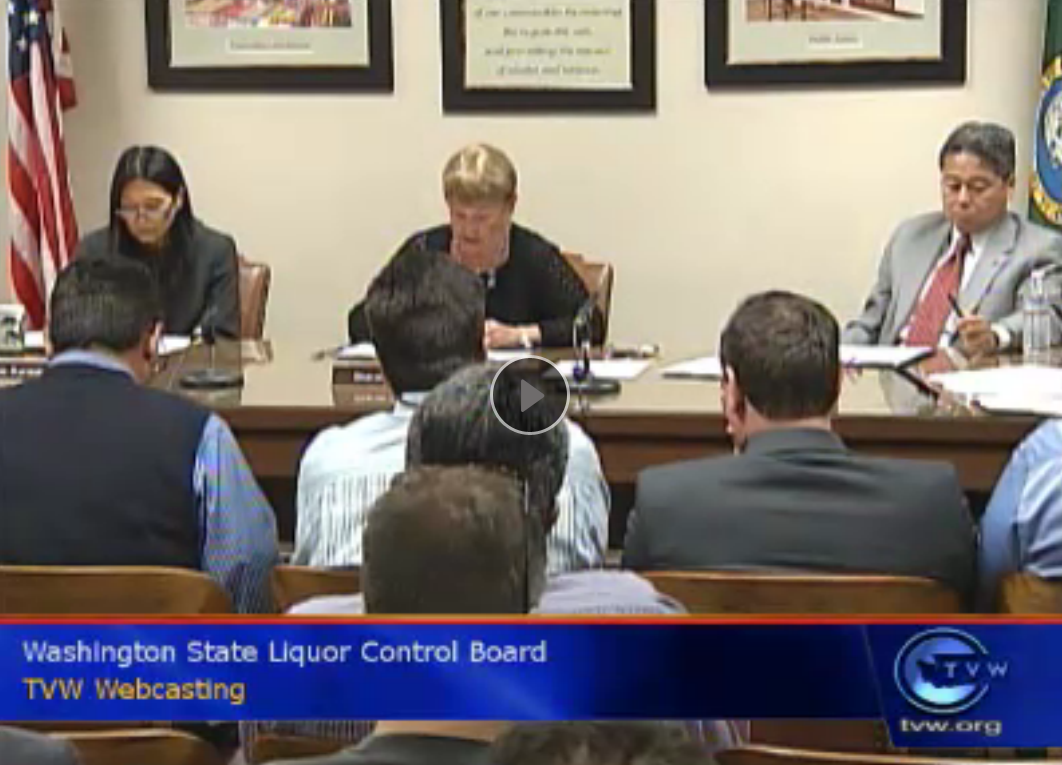 It is safe to say that the Washington State Liquor Board is not among our state’s most beloved institutions. Voters kicked the state out of the liquor sales business by passing I-1183 last year, and the Central District had it’s own kerfuffle with the Board when a shortsighted rule change threatened a beloved institution.

Now, the Board of three voted 2-1 to reject a proposal from Seattle that would allow cities to extend bar close hours. Capitol Hill Seattle has the background:

Despite arguments from city officials that the change would make Seattle a safer place and pleas from Capitol Hill nightlife entrepreneurs to have more freedom to set their own course, the Washington Liquor Control board voted 2 to 1 Wednesday morning to deny the City of Seattle petition to grant local municipalities the power to set their own liquor service hours.

In March, the board members came to Seattle for a hearing on the petition that included a heavily Capitol Hill-flavored period of public comment on the proposed changes. Proponents argued that allowing bars that met certain standards to serve later into the wee hours would eliminate last call binging and the rush of bar patrons into and onto the streets at 2 a.m. Opponents said the initiative was driven by business interests and would spread the maladies of closing time into all hours of the day. The Seattle Times reports that police chiefs in Spokane and Vancouver spoke against the proposal and the Washington Association of Sheriffs and Police Chiefs voted last week to oppose it.

The denial is a blow to Mayor Mike McGinn’s Seattle Nightlife Initiative, an effort to embrace the city’s food and drink economy.

In other liquor news, the 23rd and Union Liquor Store is dark today as the state hands the keys over to its new owners. The store is having it’s grand reopening Saturday, but it will probably be open for at least some of Friday, too.

You can watch video of the Liquor Board meeting here:

25 thoughts on “CHS: Liquor Board says no to extended bar hours”