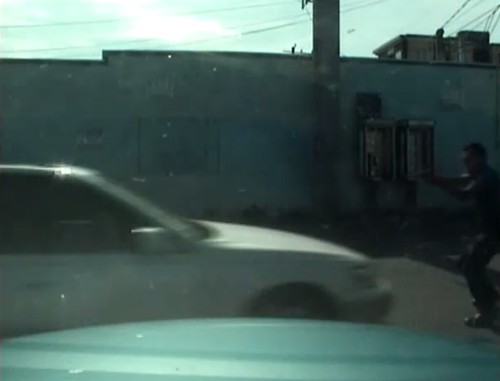 After a traffic stop in a 20th and Jackson parking lot escalated in July 2009, Demetrius James tried to exit the parking lot in a vehicle. Police officers hit him with a Taser through the driver’s side window and, after the car started moving forward, shot him in the hand.

James pleaded guilty of assault in the incident, but he also filed a lawsuit alleging that officers used excessive force in the arrest. But the courts have now thrown out the claims, saying that the officers were justified for both using the Taser and for shooting James in the hand, the P.I. reports.

James claimed he lost control of the vehicle when he was hit with the electric volt from the Taser. The vehicle moved onto Jackson, but the occupants bailed and fled on foot. The car rolled down the hill before colliding with a police cruiser. A professional piano player, James’ wrist was shattered by one of the shots, rendering it too stiff to play. He was seeking $15 million in damages.

Police stopped James and the two other occupants because they suspected the car was stolen. It was not. 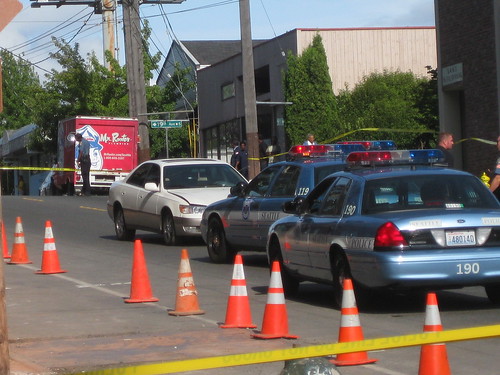