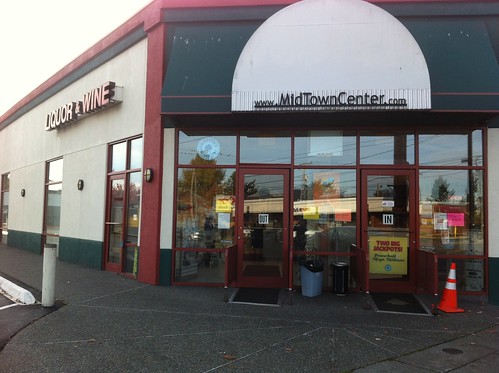 When we posted earlier this week about the relative lack of liquor store license permits in the heart of the neighborhood, we may have spoken too soon. The rights to license a store at the current 23rd and Union liquor store location is up for auction.

Store 182 has been hawking booze since 1993, and it is among the many state-owned store locations that have the opportunity to bypass the 10,000 square feet minimum for private liquor stores mandated by I-1183. Voters passed the Costco-backed initiative in November. The current store is 4,347 square feet.

A provision of the new law would allow for smaller liquor stores at or near current state store locations. After winning the auction, the high bidder would have the exclusive right to apply for a liquor license in the area. They would also need to negotiate a lease with the property owner. If a lease does not work out, the auction winner may find a new space within one mile from the current location.

In addition to the right to apply for a license, they would have the chance to buy the store’s shelves and equipment as well as remaining booze for the mega cheap price of $7.97 per case. 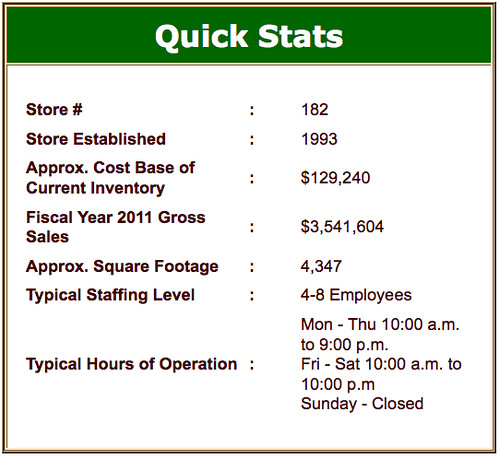