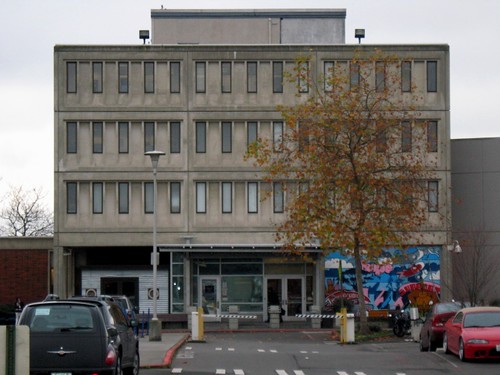 Last week the King County Council was presented with legislation that, if passed, would put a property tax levy proposal on the August, 2012 ballot.  The “levy lid lift” would raise about $200 million for construction of a new courthouse and office building, and a new juvenile detention center.

By constructing a new taller courthouse-office building and concentrating parking in a parking garage, replacing the current large surface parking lot, The County would be able to make a portion of the nine acre site available for neighborhood-serving development.   Although site planning is at a very conceptual stage, Jim Burt described a plan that the County believes responds to long-standing community interests.  The County buildings would be located in the middle of the site, making available about half of the 12th Avenue front and all of the Spruce Street (south) front for residential and/or commercial development.  Residential development  capacity could be approximately 430 housing units.

Currently the northeast portion of the site is the location of the Marvin Oliver sculpture “Spirit of our Youth” — a bronze whale fin and sculpted earthworks surrounding it.  While the concept for redevelopment of the site includes some green space at that location, it’s smaller than the existing  one acre sculpture site. The County is considering the possibility that the sculpture would be moved to a different location — a move which would require approval of the artist. Overall, Burt said, the plan, as envisioned now, could result in more than one acre in green space on the redeveloped site in several locations.

Some of the street grid that was destroyed when the site was developed by the County for its current use could be restored.  East Alder Street could become a pedestrian route through the site if not entirely restored as a vehicle route.

While the plan includes a proposal for a new parking garage of over 440 stalls to serve the County facilities, current thinking does not include provisions for better transit service to the neighborhood, a key community concern. 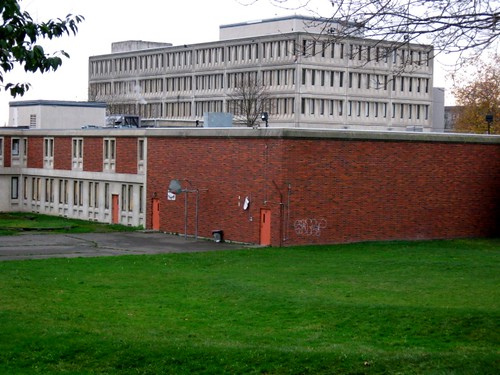 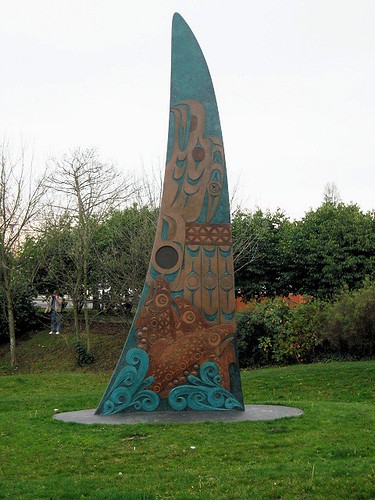