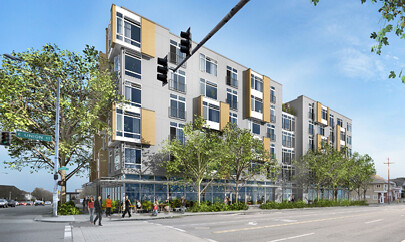 Has anyone heard anything from Jim Mueller regarding the status of his 3 projects? I’ve not seen anything happen at the 2 sites on Madison @ 21st nor the site on 23rd & Union. An update would be nice.

EDITOR’S UPDATE: Things seem to be stalled like they were when we last checked in. Though financing for Capitol Hill projects seems to be flowing, it has not yet reached 22nd and Madison or 23rd and Union.

From Jim Mueller via email: “Nothing to report yet, still working on it, though.  Thank for asking!”