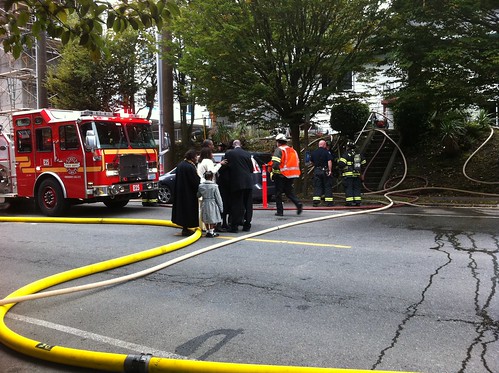 A 30-year-old man in his 30s was found dead in the basement of a house on the southwest corner of 19th and Howell.

The Fire Department responded to a 911 call around 1:15 p.m. October 16. When they arrived, smoke was rising from the home.

The male victim was found dead inside. No others were found in the house.

The fire was limited to the basement of the house and was put out within 15 minutes.

The cause of the fire is still under investigation, as is the cause of death for the victim.

Update: Seattle Fire says the cause of the fire was “combustibles stored too close to a baseboard heater.” SFD investigators have ruled the fire accidental. 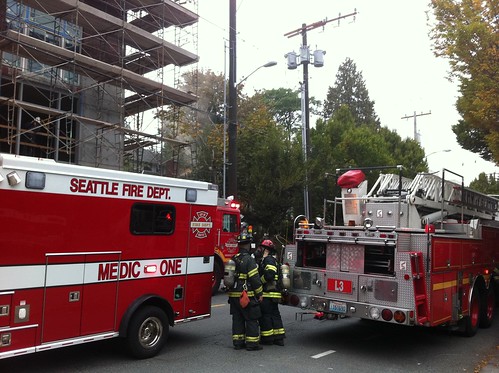