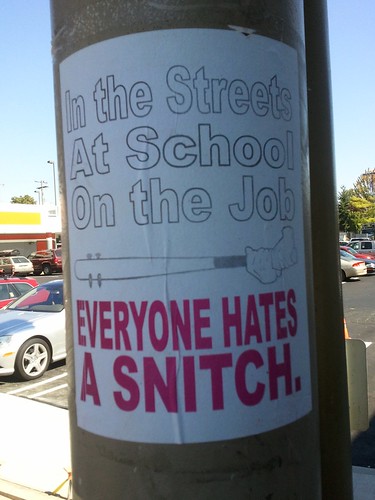 to get involved with crime prevention in the neighborhood, the first meeting of the newly renamed East Precinct Advisory Council is September 22.