You have two chances to see free live theater in an area park this weekend, thanks to Outdoor Trek and Green Stage (though, of course, donations are accepted and encouraged). 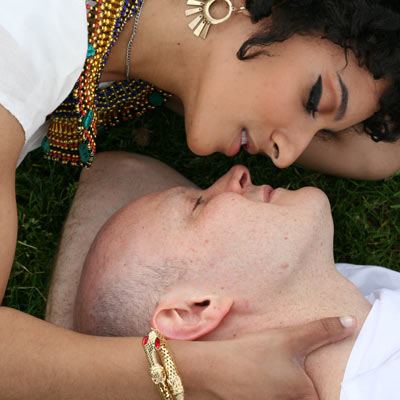 Allison Strickland as Cleopatra and Lyam White as Antony. Photo by Melizabethe Photography, via the Green Stage website.

Green Stage’s production of Shakespeare’s Antony and Cleopatra will be in Judkins Park July 22 starting at 7 p.m. The company’s productions are touring parks around the region and will land here for one night only.

ANTONY AND CLEOPATRA – Shakespeare’s beautiful telling of one of history’s greatest and most ill-fated romances. It is two years after the death of Julius Caesar and a new Caesar, Octavius, is coming into his own. Aging Mark Antony, one of the three rulers of Rome, lives a lavish life of passion and indulgence with Cleopatra, Queen of Egypt. As Octavius and Rome pressure him to return to his duties, Antony and Cleopatra struggle to keep their own power while sharing a passion that tests their allegiances and begs the question, “What is life without love?” 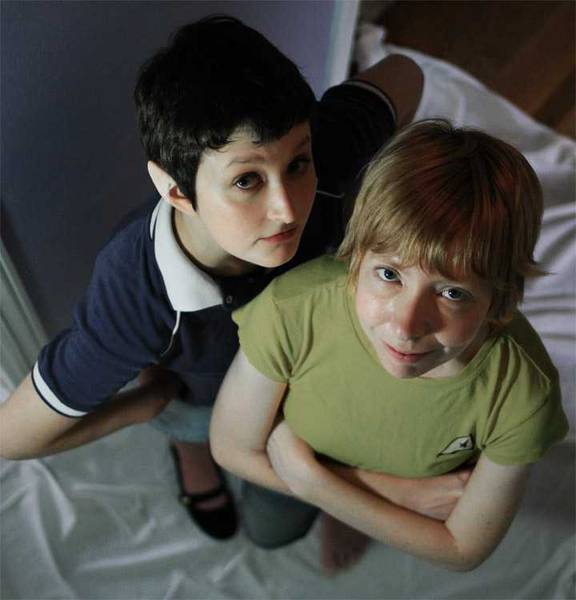 And for people who prefer to geek out in the modern era, Hello Earth presents Outdoor Trek, a live production of the classic Star Trek episode “This Side of Paradise.” The show opens Saturday at 7 p.m. in Lavizzo Park. The play will be staged weekends July 23 through August 7. Saturday productions start at 7 p.m. and Sundays start at 2.

“This Side of Paradise” was written by D.C. Fontana and Nathan Butler, and was the twenty-fourth episode of the first season. It is highly regarded among fans, ranked as one of the top ten episodes of the series on and IGN.com. When the crew of the lands on Omicron Ceti Three, they expect to find no survivors. Instead, they find mysterious colonists, mind-altering space pollen, and the final threat to Vulcan logic: love. Thematically, the story explores the conflict between desire and duty and achieving personal pleasure versus social progress. The production aims to both appreciate the humor in the writing and respect the thought-provoking underlying messages. It interprets not just as popular culture, but as a piece of art, with timeless concerns that take on timely nuances as American society moves into the future. In order to explore those nuances, the production employs everything from gender-blind casting to eclectic music choices, including but not limited to flute and banjo.