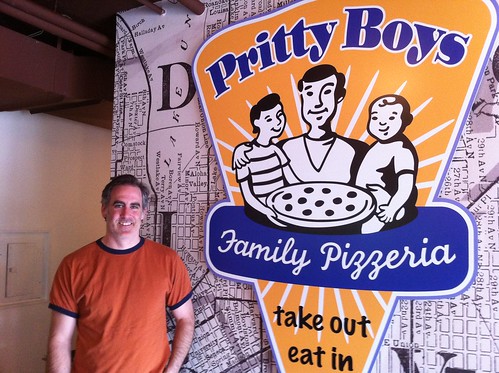 Pritty Boys Family Pizzeria opened quietly May 26 in the space formerly occupied by Dulces at 34th Ave and Pike. Madrona resident and restauranteur Darren Pritt said he started Pritty Boys after he saw a need for a family pizza parlor in the area.

“I grew up going to pizza parlors with my family,” he said. “Slowly, as the Dominos and Pizza Huts of the world started to stress delivery, parlors went by the wayside … I see the pizzeria concept coming back.”

Pritt, who grew up in Bellevue and has lived in Madrona since the early 90s, is part owner of Branzino downtown. He and his wife started Pritty Boys on their own, though not without a little help. The pizza is straight from the mind of chef Byron Hummel, and Pritt says he gives Hummel creative freedom.

“He’s a real pizza artisan, so I let him create the pizza how he wants,” he said. He has also brought Branzino’s recipe for Ricotta Gnocchi, which is one of Branzino’s hit dishes. He also “ripped off Branzino’s” by stocking some of their best wines in the shop.

To top it all off, they sell scoops, cones and sundaes made with Full Tilt Ice Cream inside the restaurant. No need to stay for food, you can just walk in and get ice cream. Now that the Molly Moon’s micro shop is open, there are now two shops on the block selling ice cream.

They can handle groups, have a play area for young kids and have video games and a pinball machine for the older kids/kids at heart. 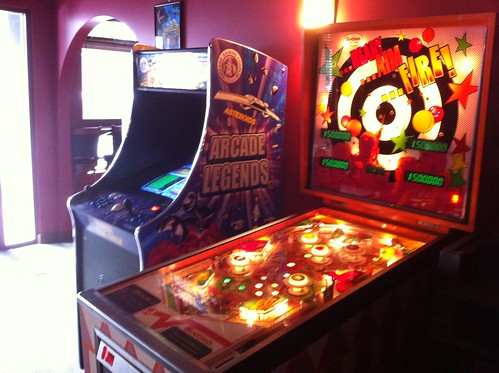 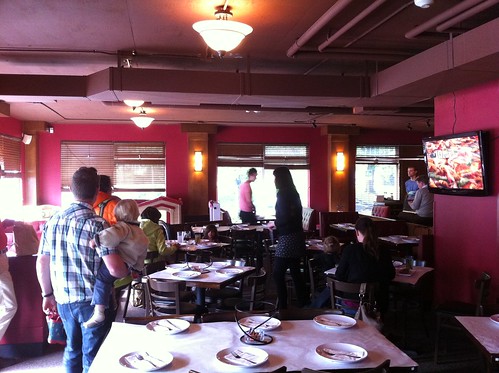