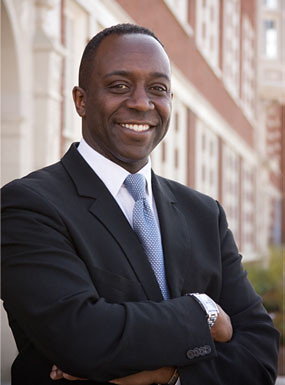 Bobby Forch has been picking up endorsements left and right, but he needs cash if he wants to beat incumbent City Coouncilmember Jean Godden (View Ridge) and challengers Maurice Classen (Capitol Hill) and Michael Taylor-Judd (W Seattle) for Position 1 this year. He is holding a campaign “kickoff” event at 5:30 p.m. tonight (June 16) at Bailey Gatzert Elementary (1301 East Yesler Way).

Forch, who has lived in the Central District for 20 years, works as the Contracting Equity and Compliance Manager in SDOT’s Major Projects Division. That means he works on the big stuff like the Mercer Project and Seattle Streetcar.

So far, Forch is focusing on public safety, economic strength and transportation, according to his campaign website.

Forch ran for City Council unsuccessfully in 2009, getting knocked out in the primary. Mike O’Brien eventually won that seat.