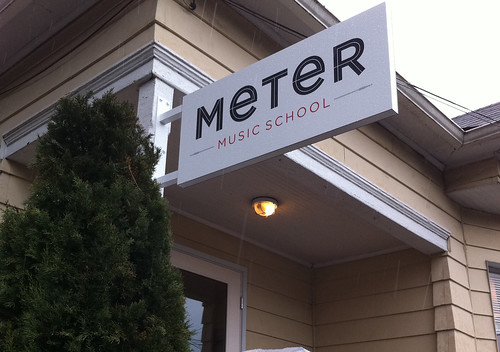 Sally Homann had her son Brendan taking music lessons at an early age. First it was violin. Then in grade school, he took up the trumpet. But when he found the guitar, he was hooked for life.

Now, years later, Brendan Bosworth has opened up a music school at 21st and Union called Meter Music School. The school is holding an open house Friday, April 29 from 5-9 p.m. to show off their newly-renovated space and give people a chance to meet the school’s teachers.

One of those teachers is his mother Sally, who is teaching a Kindermusik class for children ages 0-7. Bosworth teaches guitar, and the school’s roster of teachers cover just about anything from drums to piano to brass. The biggest gap in their faculty currently is woodwinds (so if you play a woodwind instrument, such as the saxophone, and are interested in teaching, contact the school or show up to the open house and introduce yourself). 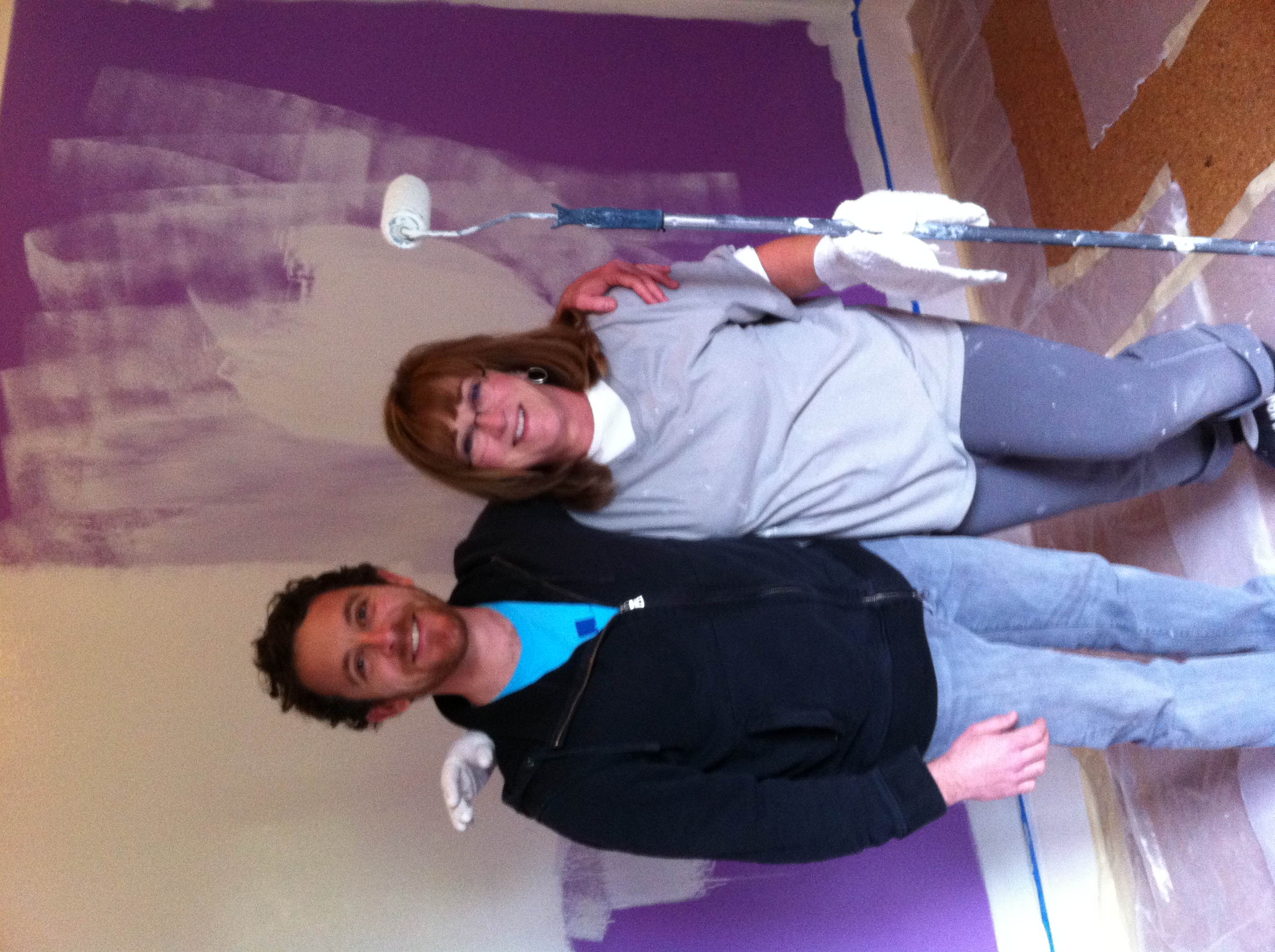 “I’ve been teaching guitar out of my house since about 2005,” said Bosworth, who lives in the Central District not far from the school. Originally from Southern California, he moved to the neighborhood ten years ago after attending school in Pittsburgh. He taught at various music schools in the region on a freelance basis in addition to teaching from his home. He started looking for a space in the neighborhood for a school about a year ago, he said, before deciding to go with the building at 2110 E Union St a few months ago.

“It’s a great place to live, and there’s a great core of businesses here,” he said of the neighborhood. The house ended up being a good fit, largely because it is freestanding and they would not have to worry about disturbing other building tenants.

Aside from teaching youth, the school has received a fair amount of interest from adults in the neighborhood looking to take up an instrument, he said. If students are interested in giving an instrument a try, the school has a number of loaner instruments to lend out until one can be acquired.

“If I have an overarching philosophy, it’s to have lessons be a really positive experience,” said Bosworth. Instead of tedious drilling, he wants students to have fun with their instruments and want to continue playing.

The school has completed the first part of renovations to the building and has been teaching classes for a few weeks. The main floor of the building, which was formerly a house, has been changed into a bunch of separate teaching spaces so several lessons can occur at the same time. Bosworth said their next big plan is to transform the garage below the main space into a larger group teaching space. Work on that should begin soon and they hope to have it finished in time to run some summer programs in the space.

The school offers group and private lessons, and soon they will have some one-time clinics and community classes. 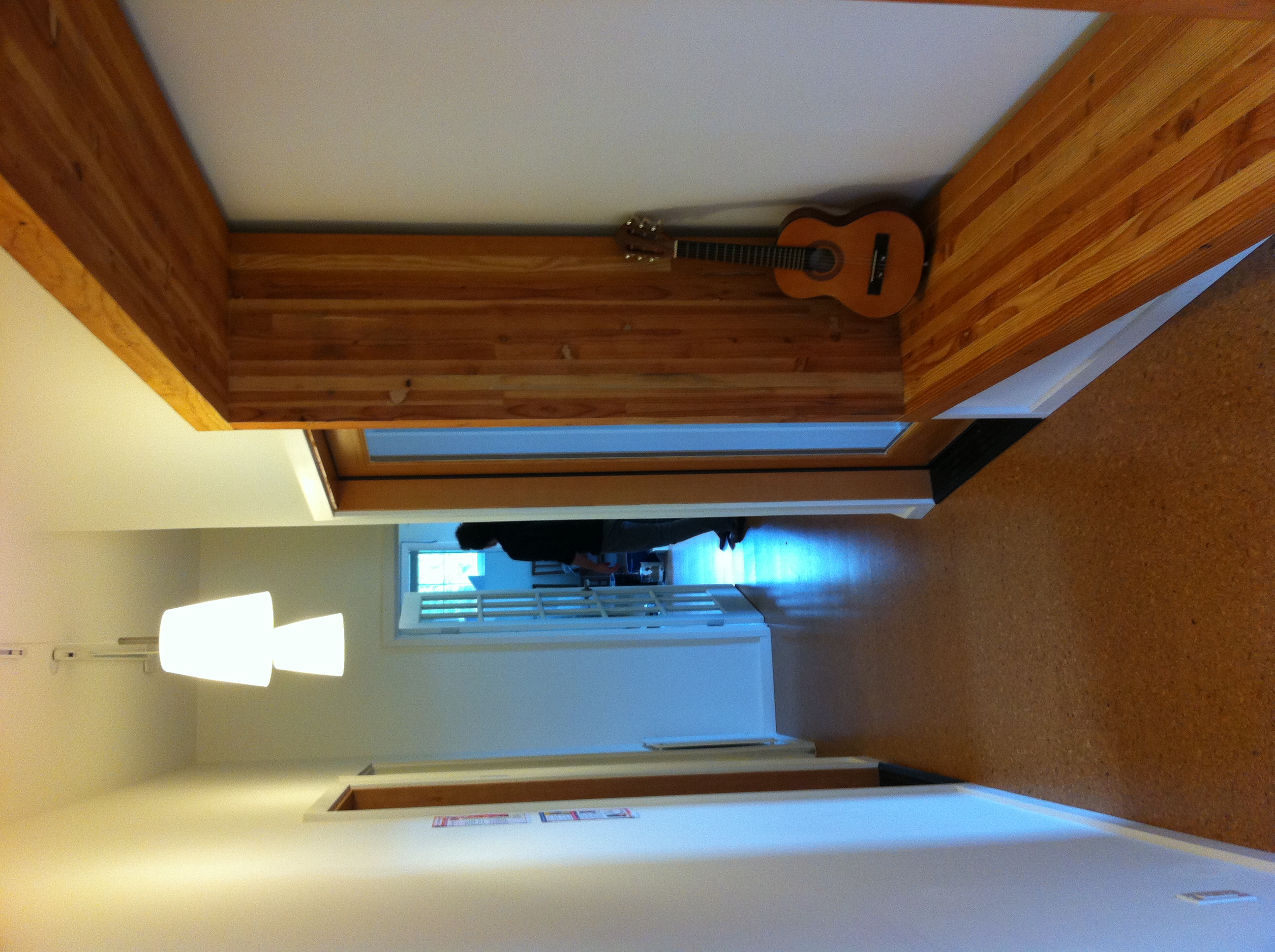