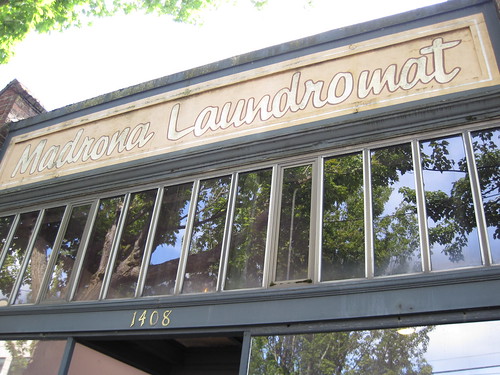 After months of polling the city, Molly Moon’s has chosen the next sites for their popular ice cream shops. Madrona will be getting a “micro shop,” which will sell pints and serve scoops.

UPDATE 3/15: The shop will be inside Madrona Laundromat near 34th Ave and Union, which was recently renovated. Also, to clarify the release below, they will be serving prepackaged scoops in cups with lids, not prepackaged cones.

Molly Moon Neitzel today announced that she is expanding her ice cream family this summer with a new scoop shop in Queen Anne and new “micro” concept shop in Madrona.

Neighborhoods for the new locations were selected by Molly Moon’s enthusiasts during the three-month long “Shop 3, where will it be?” campaign that encouraged Seattle’s ice cream lovers to, despite the frosty weather, visit Moon’s ice cream truck while it set-up shop in their respective ‘hoods.

“I’m so excited to be welcoming two new neighborhoods in to our Molly Moon’s family” said Neitzel. “I love that Molly Moon’s is a place where families and friends can create memories and I can’t wait for Queen Anne and Madrona residents to have the opportunity make the new shops a part of their communities.”

Queen Anne, Seattle’s most-devoted ice cream eating neighborhood this winter, will be receiving its well-deserved scoop shop in July of 2011. Stay tuned, as the location is still being solidified and will be announced in the coming weeks.

Madrona, the runner-up in the “Shop 3” campaign, will be awarded a Molly Moon’s micro-shop in May of 2011. This petite version of a Molly Moon’s scoop shop will serve pre-packaged pints and scoops of Moon’s delicious ice cream, sorbet-sicles, and ice cream sandwiches. 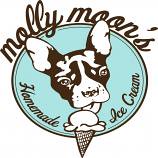