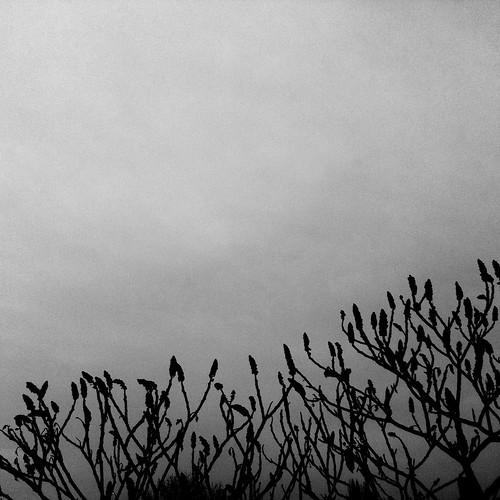 Monday afternoon’s forecast from the National Weather Service says to expect a few inches of snow as early as Tuesday afternoon. The drive-time predictions have officials asking people to consider an early commute on Tuesday. Details below.

MOISTURE ASSOCIATED WITH A PACIFIC FRONTAL SYSTEM WILL SPREAD NORTH INTO WESTERN WASHINGTON LATE TUESDAY AFTERNOON OR EARLY EVENING. AT THIS TIME…IT APPEARS THE AIR MASS WILL BE COLD ENOUGH SO THAT PRECIPITATION WILL FALL AS SNOW ACROSS THE LOWLANDS. ACCUMULATING SNOWFALL MAY IMPACT THE EVENING RUSH HOUR COMMUTE…AND PEOPLE ARE ENCOURAGED TO HAVE AN EARLY COMMUTE TUESDAY EVENING BEFORE THE SNOW BEGINS.

NWS goes on to say that Tuesday’s snow showers should change to rain by Wednesday morning and “wash away” the snow.

Metro is also encouraging you to slack off at work:

There is snow in the forecast for later in the day on Tuesday – and it’s likely to begin falling during the afternoon commute. King County Metro Transit is warning that situation could create very different morning and afternoon travel conditions for bus riders.

Transit users should plan ahead for afternoon and evening trips that could be disrupted, delayed, reduced, or on snow routing. Even though weather in the morning may be clear, leave from a bus stop or park-and-ride that also has service when buses are on snow routes in case travel conditions deteriorate by the afternoon commute.