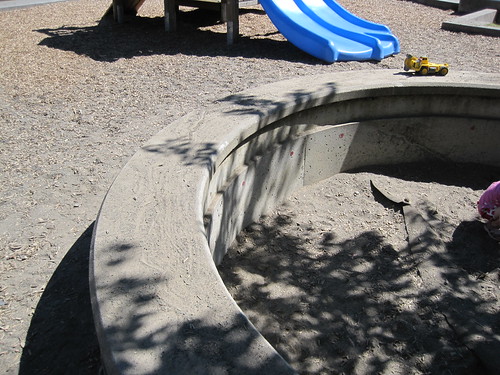 The Madrona Community Council continued to move forward with a strategic plan for improving its role in and communication with the larger community, starting with appointing three new board members to support the existing council members.

Susan Minogue, Karin Richard and Barney Mansavage accepted nominations to be at-large board members. Mansavage, the VP of Outreach for Madrona K-8, said his position on the board is part of the school’s larger effort to become more integrated into the community.

One of the primary tasks for board members will be outreach and recruitment. Minogue will be heading a communications and technology effort to research improving the existing MCC website and finding the best place and/or for the council to communicate information about events, meetings and agenda items. A longer term goal is finding a community member to be the equivalent of the webmaster for the site.

The council is still without a president, as former president Cynthia Stross stepped down and three vice presidents are running the council on an interim basis until elections in February.

Also discussed was the new programming at the Shelterhouse, which we’ll cover in more detail in a separate post.