In our recent coverage of the effort to revitalize 23rd and Union even as others write the city space off hopelessly mired in urban decay, you might have missed yet another shiny ray of hope for the intersection in the form of cinnamon rolls and a good cup of coffee. The ‘Coming Soon’ signs are up in the old Philly’s Cheesesteak shop and the windows, in the universal sign of commercial change, are papered over. There is ‘hope’ in the air. Here’s what we know. 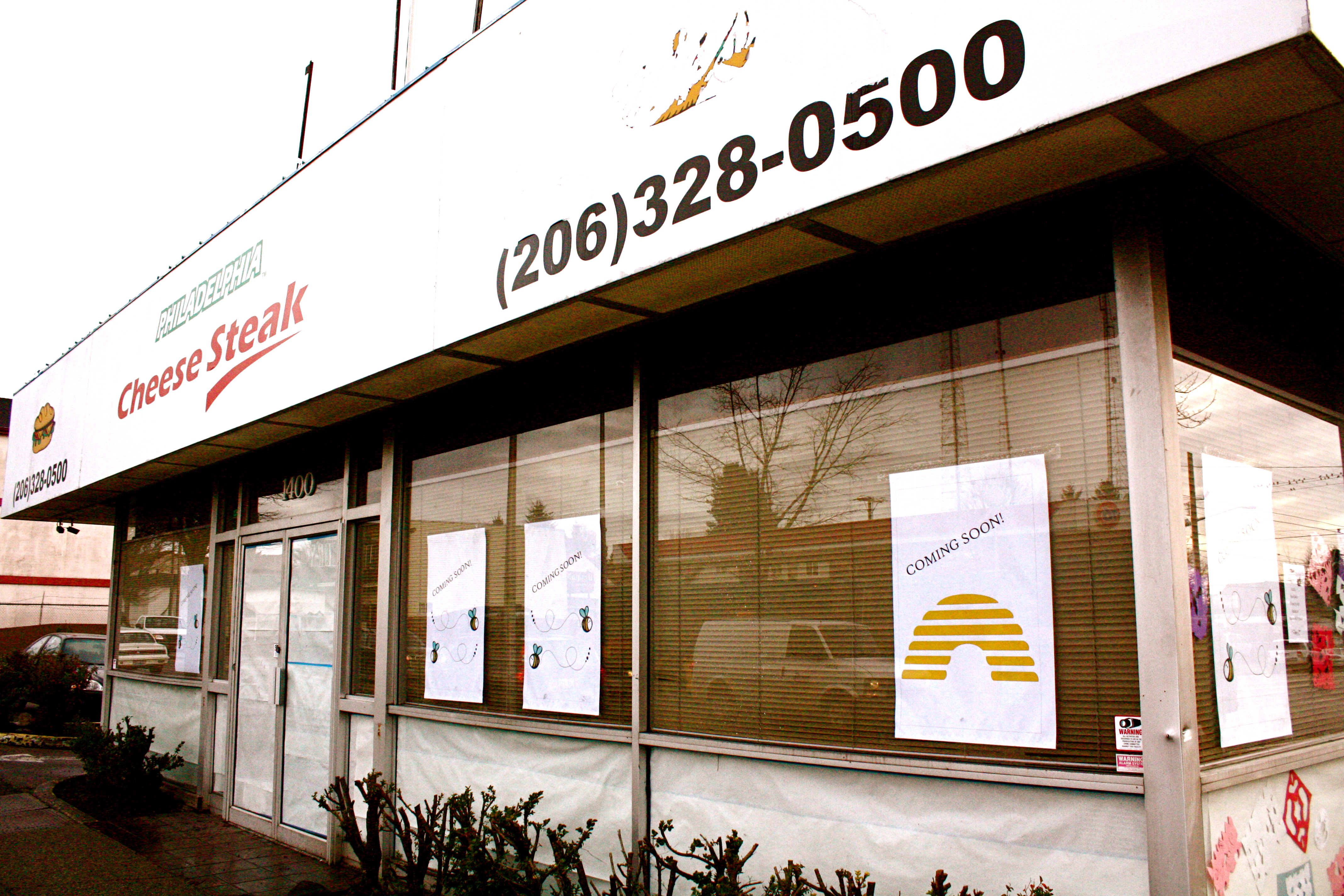 Ian Eisenberg has told CDNews he is working with a friend to open a coffee shop and bakery in the space in about two months. Today, the papered over windows are adorned with paper-cut snowflakes made by Madrona K-8 kids and coming soon signs showing a honey bee hive. We’re checking with Eisenberg for more details on the new business but he told CDNews he had serious inquiries from national chains seeking long leases for the well-traveled corner. Instead, Eisenberg hopes to put the space to use in the meantime until economic conditions improve and perhaps even greater redevelopment will come to the area.

Though it’s hard to beat a good cinnamon roll. In CDNews comments, Eisenberg said the new shop will be as much a bakery as a place to get coffee:

think more bakery than coffee shop. I love that we have great coffee shops in the area, I just wish there was parking to run in and grab a coffee. Stbx at 23rd and Jackson is my normal place cause I know there will be a place to park.

Also pointed out in comments, the new shop joins a busy Central District coffee corridor with Cortona, Katy’s and Tougo already pulling espresso along Union. Three more, and the neighborhood will achieve Capitol Hill’s caffeine per square inch density. The reality is that relatively low overhead shops are a pretty useful re-generation type of business as areas shift their commercial culture.

Eisenberg’s new venture might also soon enjoy some local competition. This CDNews community post says that a bakery is considering making a home on Cherry in the former home of King Creole. 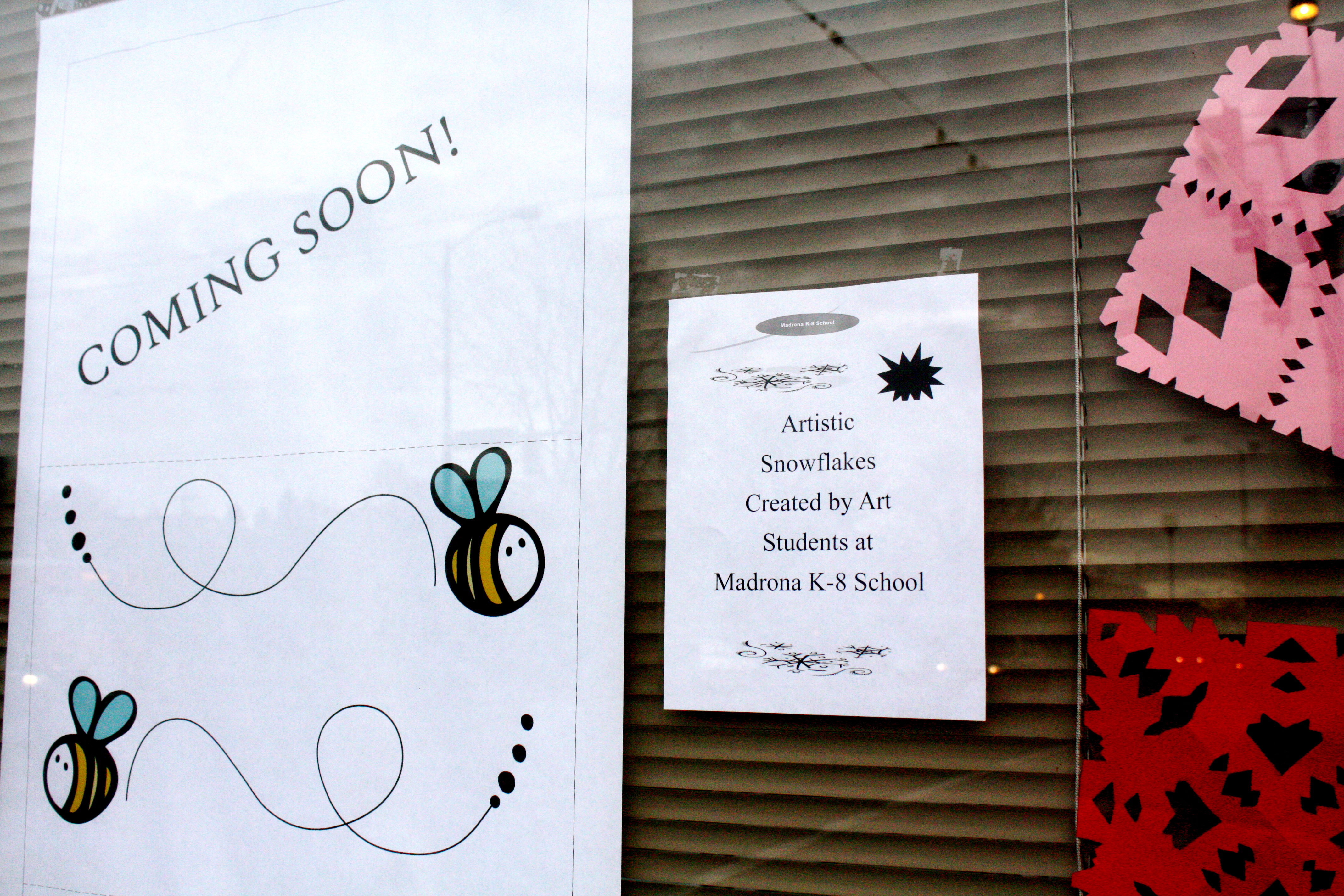 As for Eisenberg, he’s already overhauled the car wash near 23rd and Union as he continues to put the spaces he owns in the area to use.

The old cheesesteak shop has sat empty since 2008. Rey Alberto Davis-Bell was convicted in the 2008 murder of Degene “Safie” Dashasa. Philly’s owner Dashasa had regular confrontations with drug dealers at the intersection as he tried to clean up the area near his business. Davis-Bell is serving a 123-year sentence for the murder.

0 thoughts on “Coming soon to 23rd and Union: ‘more bakery than coffee shop’”