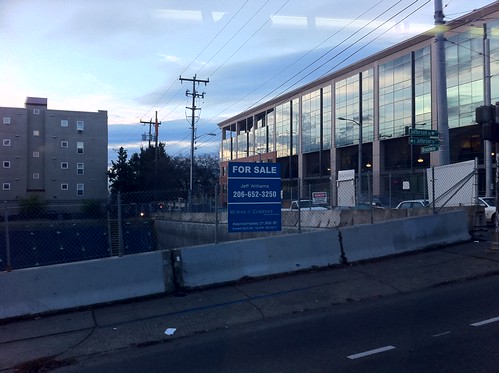 Back in October, the Seattle City Council scrambled to approve a rezone for land at Broadway and Jefferson so that the developer could meet a 2010 financing deadline. While we haven’t confirmed anything about the project, the appearance of “FOR SALE” signs at the lot might be an indication that, despite the council’s efforts, time has run out on the mixed-use development.

The council approved the project’s request for a rezone that gave them up to 70 feet in height, allowing them to build retail spaces on the ground floor compatible with the steep slope of the property.

The developer had previously stated that the project had a commitment for full funding that ran out in the fall of this year.

We’re checking in and will follow up when we learn more. 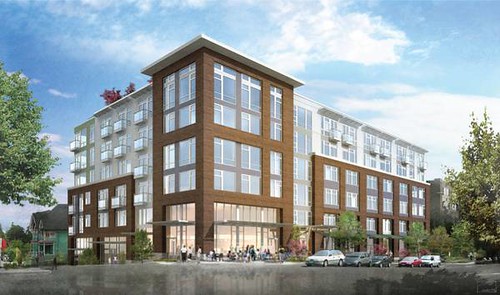