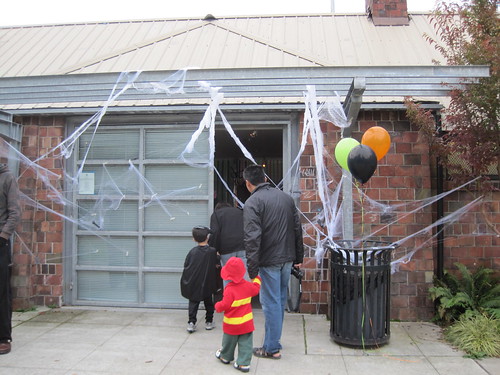 After last month’s Madrona Community Council meeting, we wrote about how outgoing President Cynthia Stross believed the council was “in crisis” with declining involvement from the community.

Tomorrow night at 7:15pm at the Shelterhouse in Madrona Playfield, the council will reconvene for its monthly meeting and hold elections for the vacant positions of Treasurer, Vice President and President – as well as discuss the future of the council itself.

The council will also consider all options relating to the future of the MCC, including a revised schedule for meetings and the fate of individual events like Mayfair, the Halloween Party and Neighbor Appreciation Day.

Also on the agenda is a proposal requesting support to include another Madrona block at MLK at East Columbia into the Residential Urban Village Boundary.  Residents want to “open up possibilities for uses on the block and encourage development” on the block.

The news about the perilous state of the MCC sparked plenty of conversation on this blog and elsewhere. Will you be attending tomorrow night’s meeting or participating in the council going forward?