We’ve been following up on our exclusive story from last Thursday on Operation Safe Union, which resulted in the arrest of seventeen alleged drug dealers in an effort to pick up where last year’s Drug Market Initiative left off.

After poring through hundreds of pages of court documents, we’ve been able to assemble the details of the felony charges that are facing six of the men targeted by the drug operation.

Overall the operation followed a standard routine for everyone involved. First the initial information is developed on dealer suspects, usually through tips from cooperating witnesses. Then detectives direct the witness or undercover officers to arrange a series of drug buys from the suspect, often with heavy surveillance of the suspect’s activities before and after the buy. Then once a few buys have been concluded and documented, police get search warrants for the suspects house, car, and person, and go out and make an arrest.

Here’s the details for six of the suspects charged with felonies that we’ve been able to identify through court records:

Charging documents for all six suspects are attached above, and given a variety of other colorful details on the investigations from Operation Safe Union.

As part of their legal justification for the charges, police say that the arrestees live in the area and “mostly sell to local users, further infesting an already troubled community” 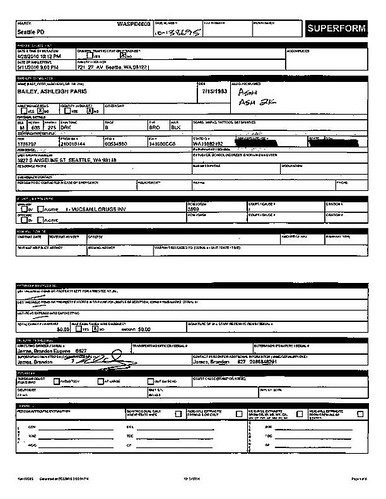 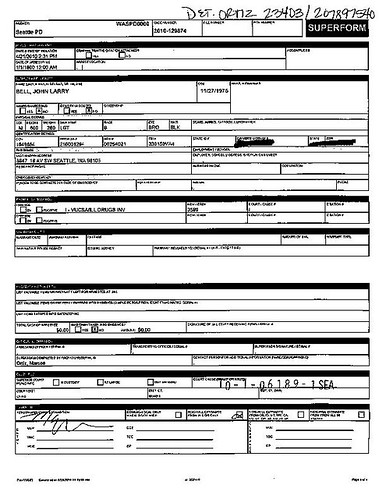 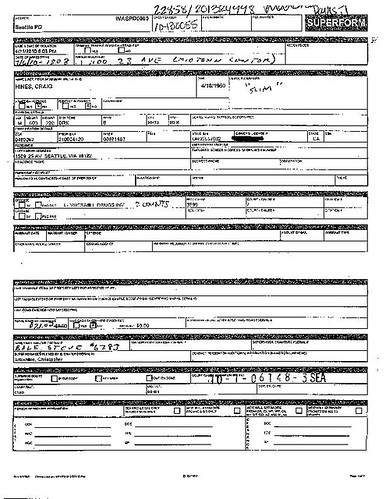 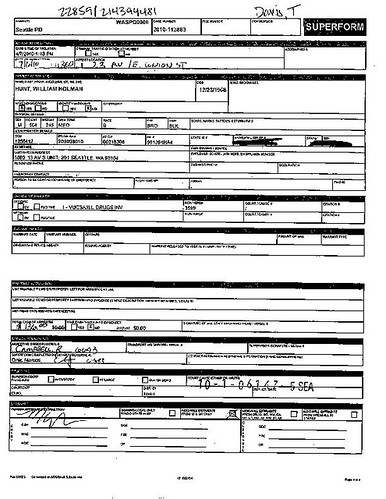 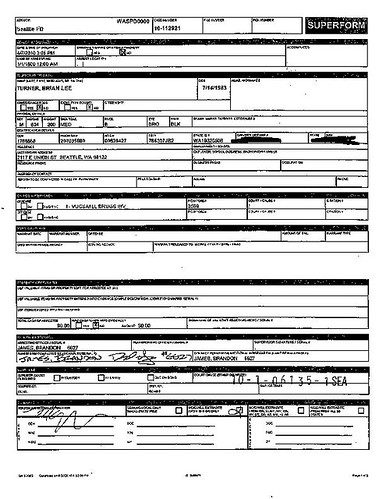 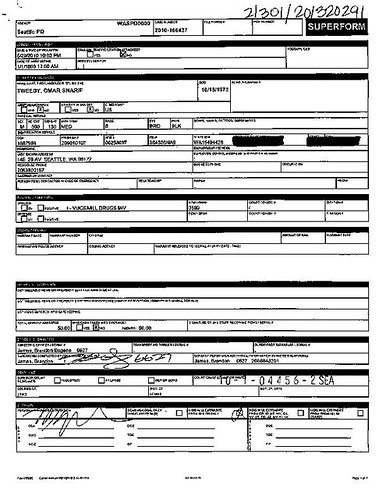