Another week, another major problem with the county’s Youth Service Center at 12th & Alder:

King County officials have shut off power and water at the Youth Service Center on 12th and Alder after a water main began leaking in the facility earlier today.

Hayes says the juvenile detention facility is still fully operational and has not been affected.

This is about the millionth thing to break at the Youth Service Center in the last few years. Last month, employees working in the YSC’s Alder Tower were notified that toxic chemicals had been detected in windows, carpeting, and soil samples.

A tax increase to pay for replacing the facility will be on the November ballot. One wonders what the alternative will be if the funding doesn’t pass. 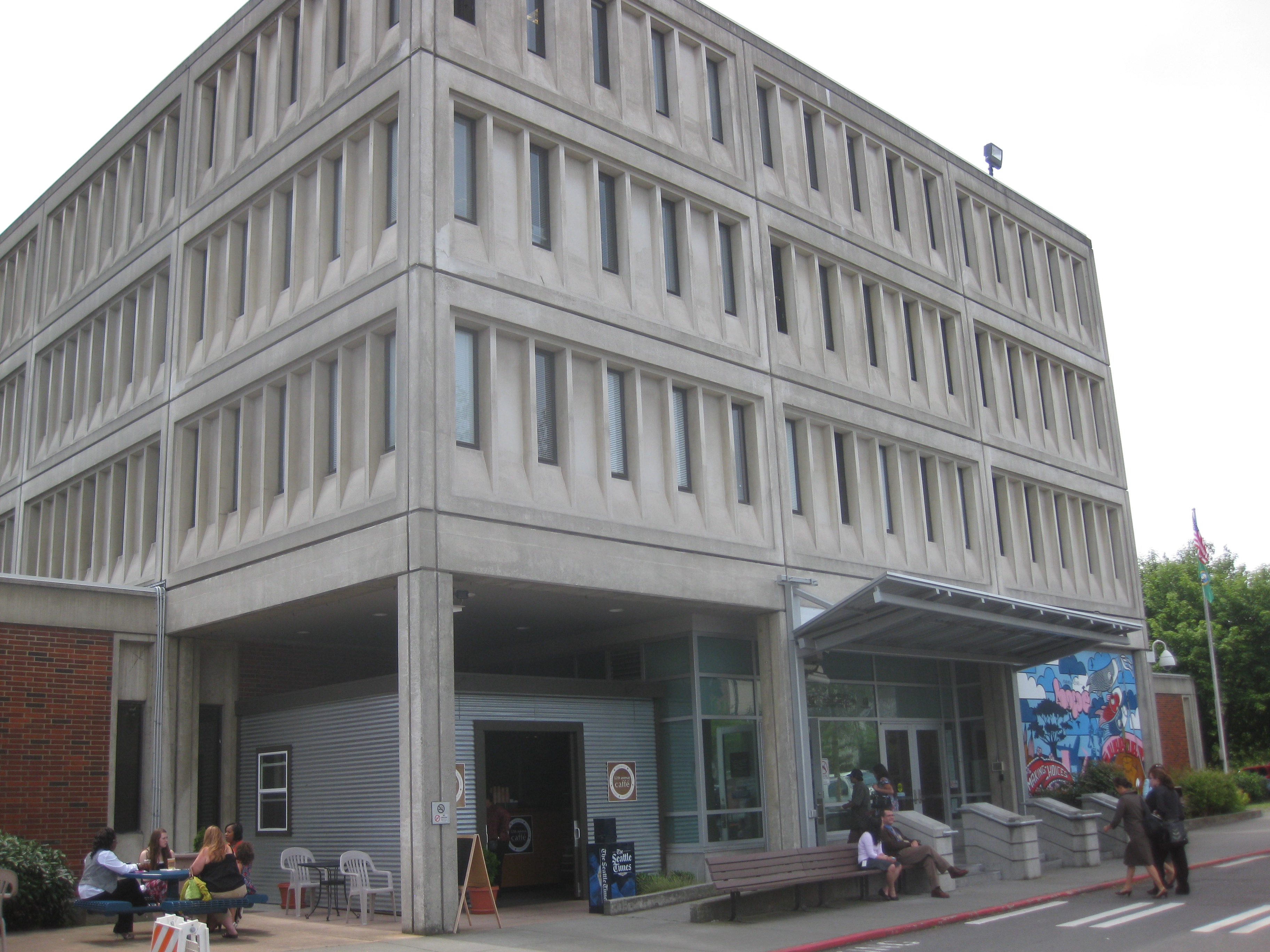