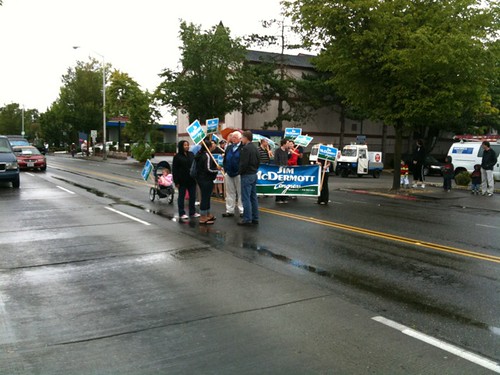 We’re a hardy bunch in the Central District, so we won’t let a little unseaonable August rain stop our parade, will we?

Here’s your live coverage of the festivities, which should be kicking off within the next 10 minutes of so: 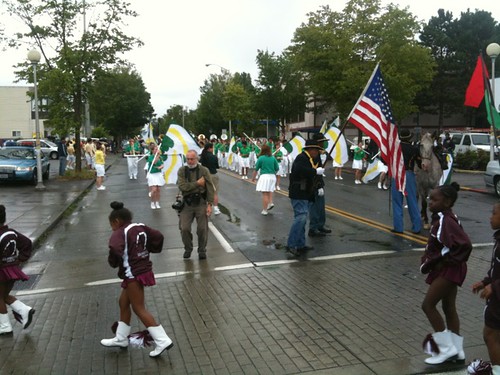 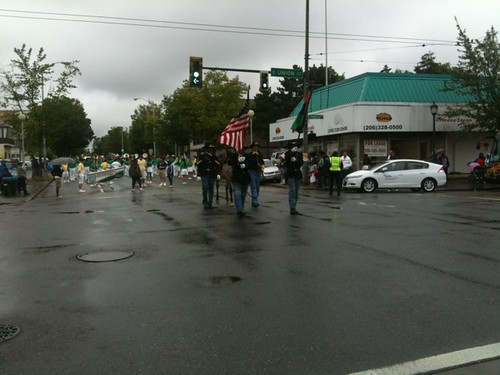 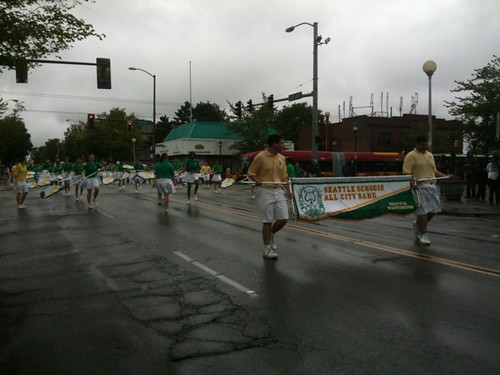 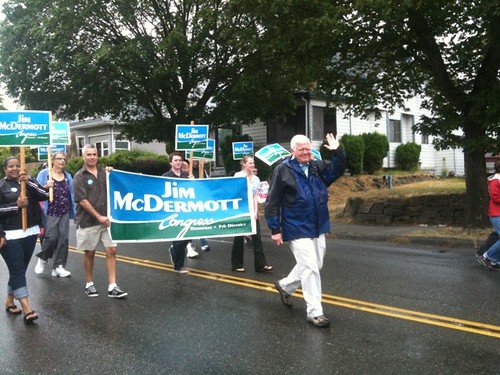 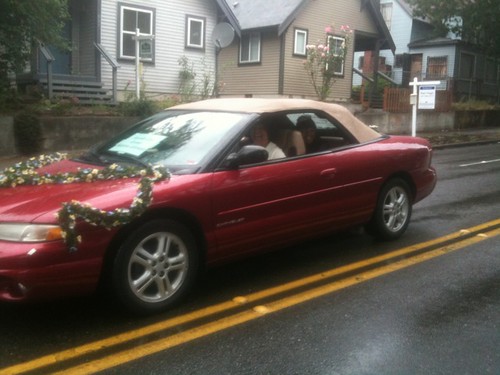 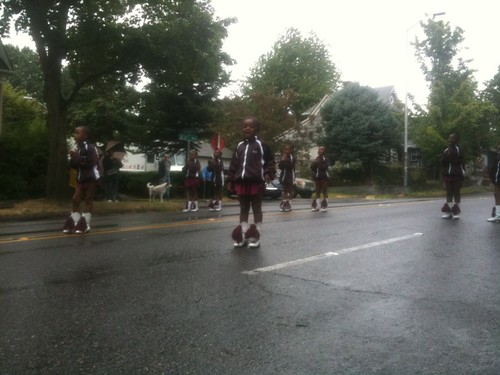 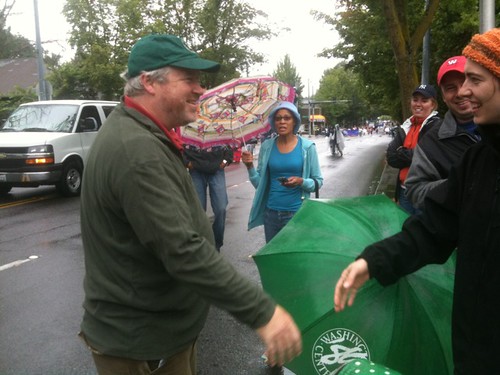 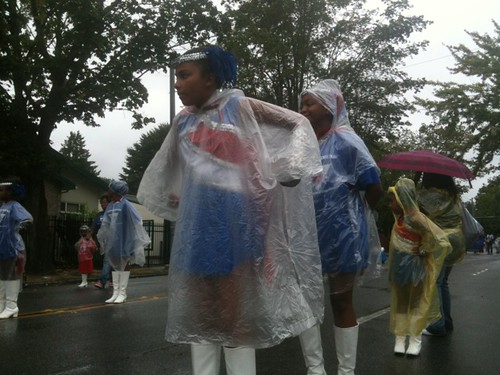 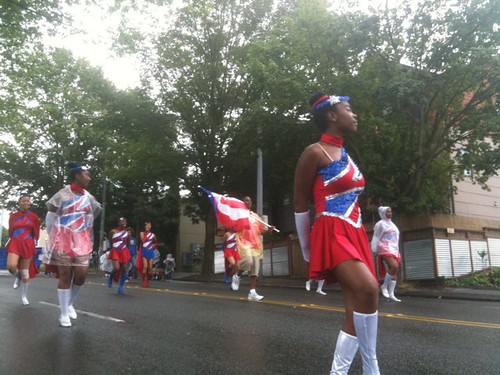 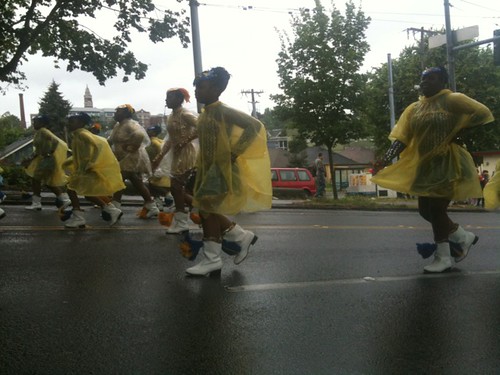 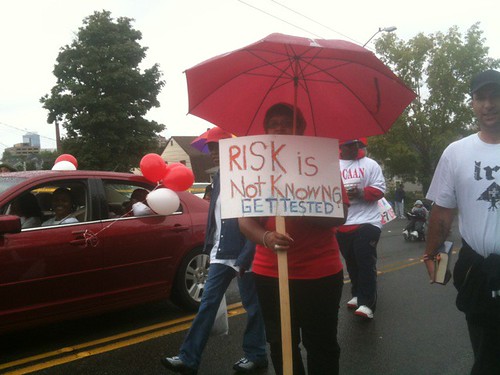 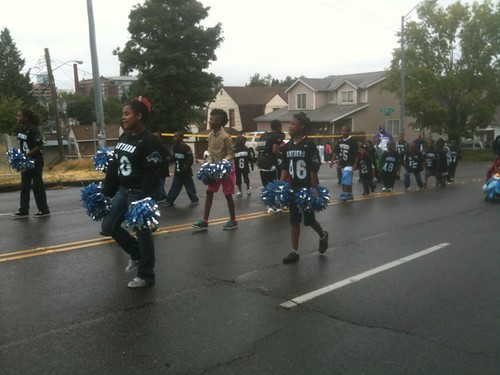 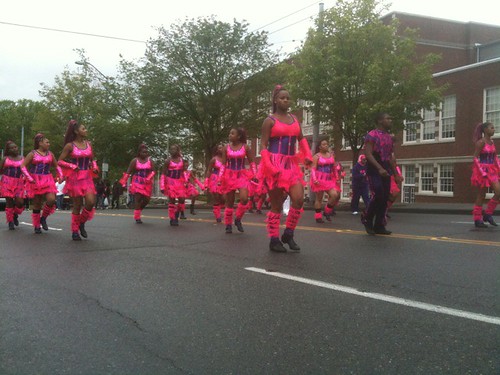 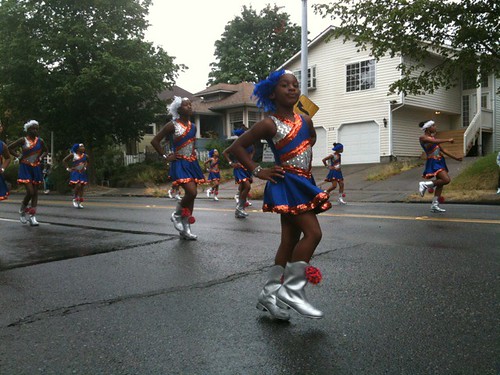 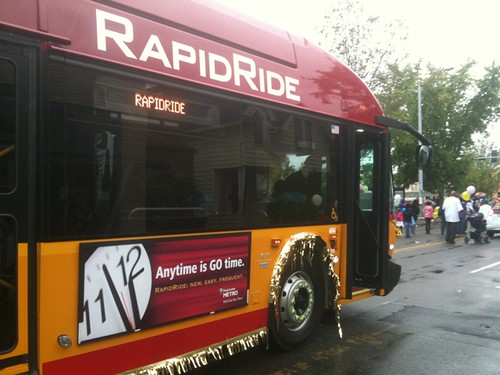 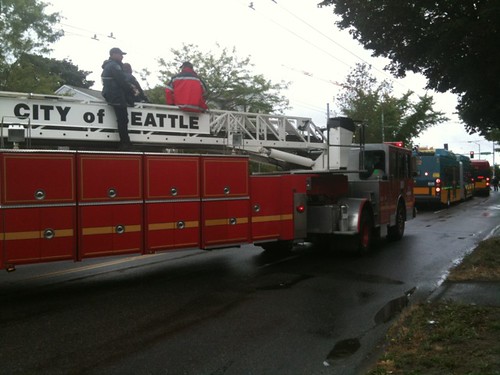 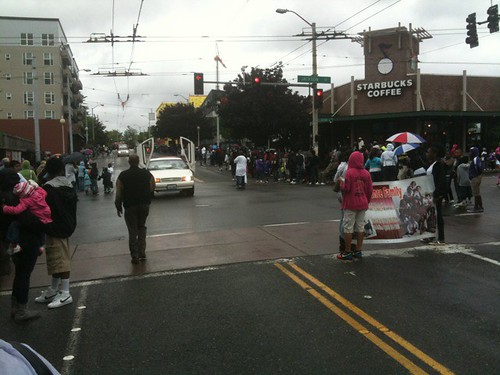 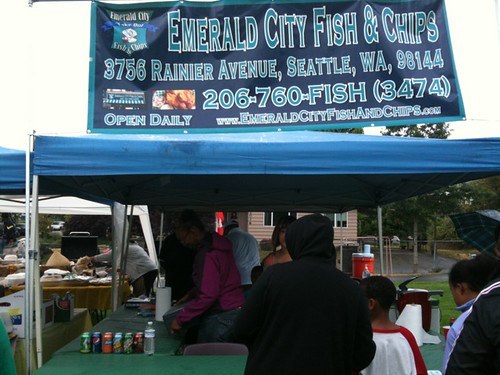