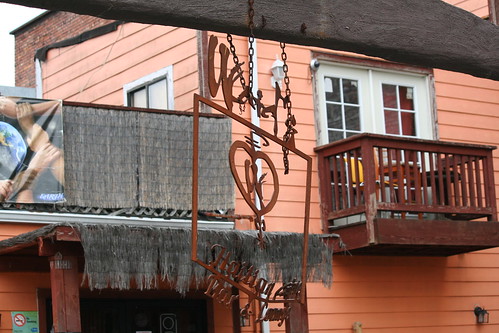 This morning we followed up with the state liquor control board on the pending decision on whether or not to renew the liquor license for Waid’s Haitian Cuisine and Lounge at 12th & Jefferson. Spokesperson Anne Radford told us that the licensing director has made his decision, and has issued a letter announcing their “intent not to renew” the business’s license.

The city wrote a letter to the liquor control board earlier in the year, enumerating various issues they’ve had with the business serving minors and with violent outbursts among Waid’s patrons.

Fans of the nightclub have been organizing on Facebook following Waid’s open letter on the topic, where he promised changes to security and entertainment to solve the issues raised by the city and neighbors of the bar. The fans have also organized an internet petition to gather support for the business to keep its liquor license.

Residents supporting or opposing the license can also express their feelings directly to the Liquor Control Board at [email protected].

The decision to not renew is only one step in a longer process. Waid’s has until next Tuesday to request an administrative hearing. And if a hearing is not requested, the decision still has to be approved in a final review by a 3-member board.