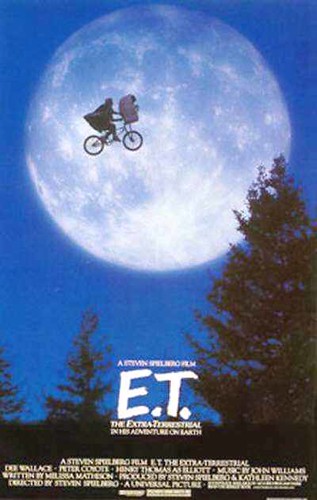 A proposed free outdoor movie night in Madrona Playfield has been scratched due to lack of staffing, funds and a time crunch. The event was originally suggested for next Wednesday, August 25.

The idea initiated from Madrona resident Kris Easterday, who owns Easterday Promotions and has been organizing outdoor movies in Seattle for years. She offered to donate the projector and system, which would limit the fees to movie distribution rights and paying for an A/V tech.

The event was discussed at the Aug. 6 BOOM (Business Owners of Madrona) meeting, and the planning went as far as to propose E.T.: The Extra-Terrestrial as a likely film and securing the Madrona Community Council as a co-sponsor.

But with less than three weeks to plan, the organizers had difficulty finding an affordable sound and video tech. With the last-minute cost addition of $400 in insurance, the BOOM leadership decided to focus instead on a better organized effort next summer.

While it’s too bad the movie night didn’t work out this year, it does seem like an event that would have wide neighborhood appeal. Would you attend a movie night, or a series of movie nights, in Madrona Playfield in the summer of 2011?