SeattleCrime.com has obtained the affidavit for the search warrant obtained by police on Sunday night following the armed robbery of the Union Street Market at 21st & Union.

An officer spotted a man matching the suspect description at 19th & Madison, and pursued him through nearby yards and to the 1800 block of E. Howell on Capitol Hill. The warrant covered a residence in that block, noting that it is “a house which has documented known gang members associated with it” and that a police dog had tracked the suspect to that location. 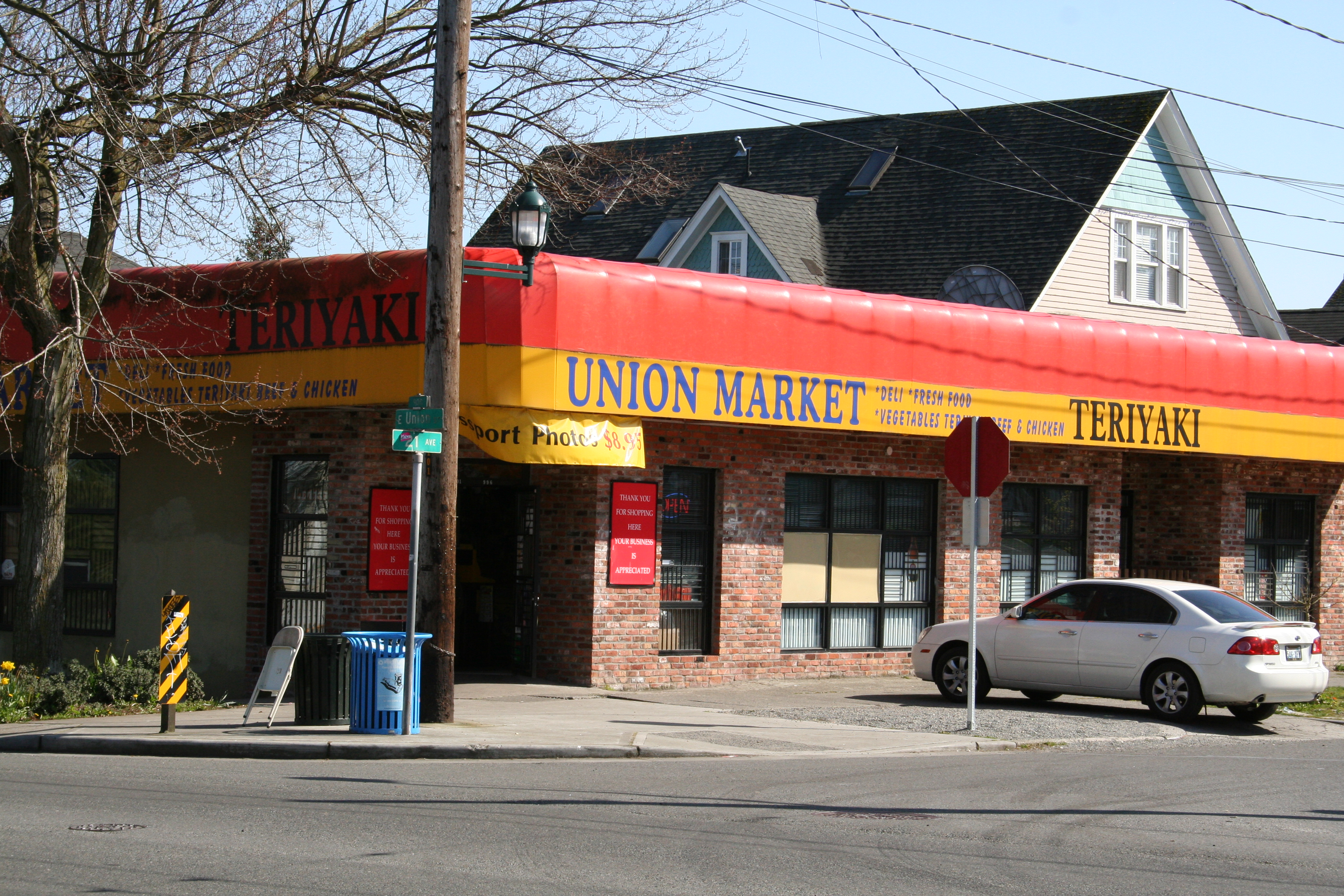 Police made contact with a woman outside the residence who said that only her grandmother and a male friend of her brother were inside the house. That man exited the house after a short stand-off and was positively ID’d by the Union Market clerk as the suspect. Although he was wearing different clothing than at the time of the robbery, police spotted his earlier attire laying inside the house.

The warrant states that police wanted to search the house for handguns, clothing, and $60 cash. The $60 (three $20 bills) was the amount stolen during the robbery.

The 21 year old suspect remains in jail on a $500,000 bail. He has been jailed six previous times within the last year on assault and drug charges.

Update: David William Groce has been charged with 1st Degree Robbery in this case. He has previous convictions on drug offenses, assault, vehicle theft, trespassing, theft, and escape. His last known address was in the 1600 block of 24th Avenue South. His arraignment is scheduled for September 7th.