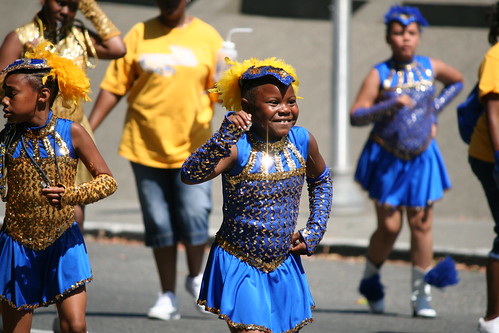 Last year’s Umojafest parade was one of the best ones we remember in our 12 summers in the neighborhood. There were a lot of participants and a bunch of fun performances among them.

The parade gets started Saturday August 7th at noon at 23rd & Union, heading south down 23rd to Judkins Park.

The parade will include several local luminaries, including Mayor McGinn (who we photographed in the parade last year as a candidate). And the UmojaFest organizers tell us that other parade participants will include drum & dance teams, drill teams, the NW Hip-Hop Parade Troupe, and floats from youth and community groups.

Our favorite parade-watching spot is at 23rd & James, where there’s lots of open sidewalk and the option of high-level spectating from the top of the Medgar Evers Pool.

So bring out the kids, lawn chairs, and enjoy the show.

And of course, note that 23rd will be shutdown for the duration of the parade, including all streets that cross it. Metro buses will be disrupted, and MLK is your best choice for north/south travel. 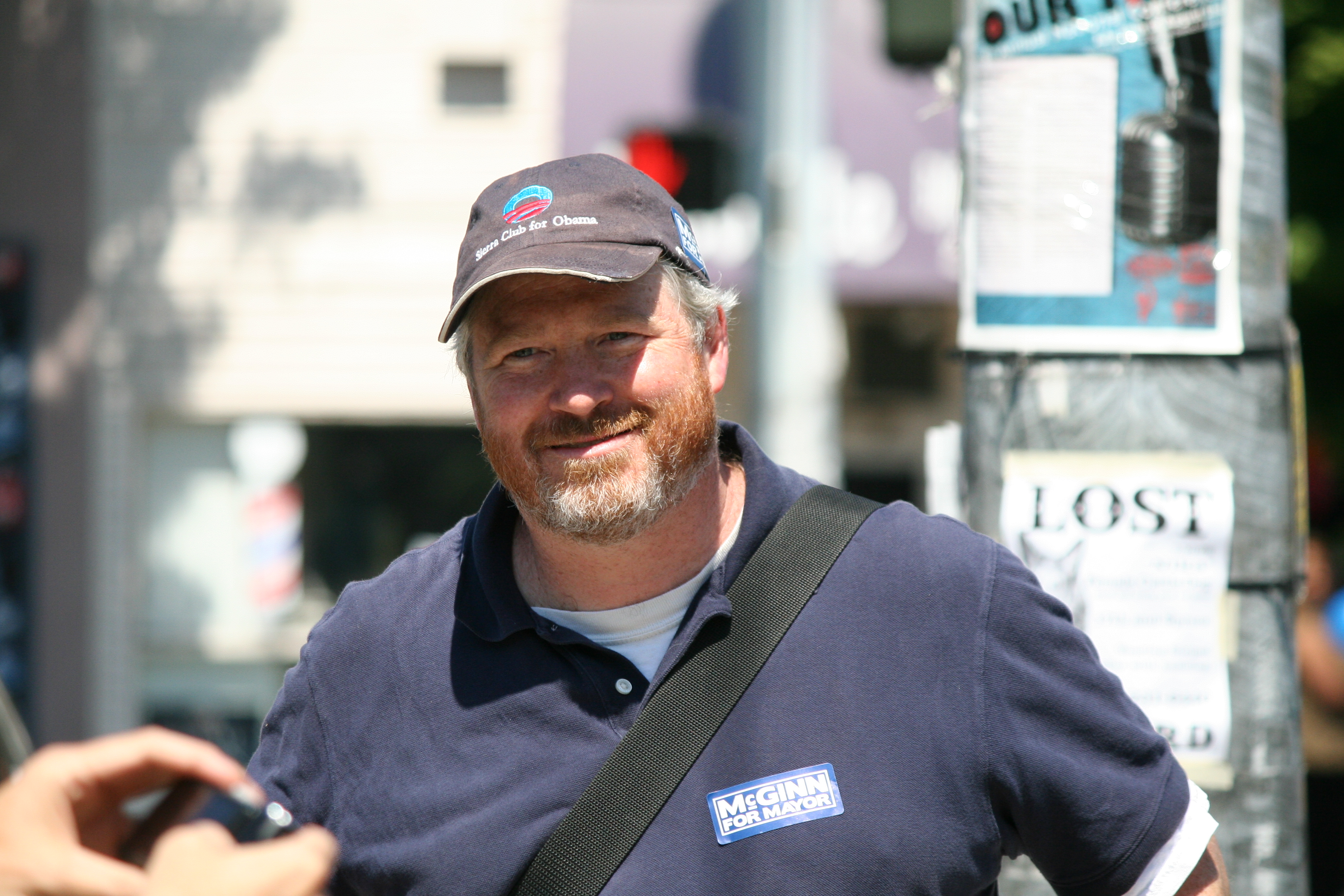