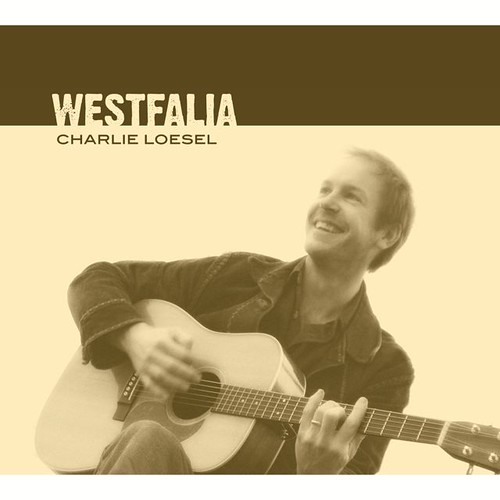 Local, live music is a routine occurrence in Madrona, with regular shows at St. Clouds and Bottlehouse. Now, thanks to a tip from a reader, we know about resident and singer-songwriter Charlie Loesel‘s recently released debut album Westfalia, an eight-song recording of original material informed by a variety of blues and folk styles.

Loesel, who lives on 31st Ave with his wife and baby son, will host a CD release party at the Tractor Tavern in Ballard on Sept. 1 at 9pm.

Originally from the Midwest with a diverse background in engineering, the Peace Corps, Sony Records and nonprofit work, he’s now devoting himself to music and touring full-time, including planning an East Coast tour at the end of September.

While the songs on the album are accompanied by musicians who have performed with the likes of Bob Dylan, the Rolling Stones and Paul Simon, they also work in a simpler setting.

“For this record, I wanted to make a collection of songs that had full production on them but could also be played solo,” Loesel says.

He is exploring the idea of a regular weekly acoustic gig at a Madrona venue to perform and work on new material. UPDATE: You can see Charlie at St. Clouds on Thursday, Aug. 19 at 8pm.

You can buy the CD on Amazon, at Easy Street or Sonic Boom, or listen to the tracks on Loesel’s official website.