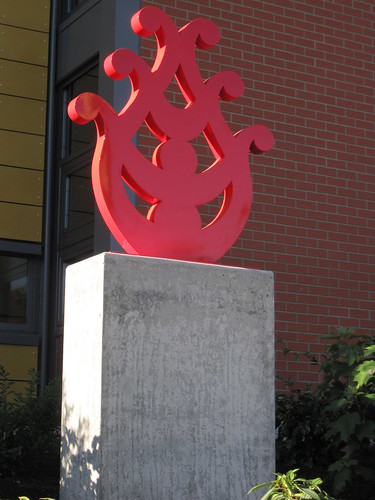 It’s been barely over a year since the Epiphany School expansion began – remember the great controversial house move of ’09? – but by this Friday, the new buildings will be completed and ready for classes when the pre-K-5th grade independent school starts the day after Labor Day.

We took a tour of the campus this week with Head of School Matt Neely to view the 30,000 square feet of new classrooms, administrative offices, and underground parking for faculty. Neely said the project was “very smooth” which allowed for the quick turnaround for the 2010 school year.

The new construction, he said, represents “tradition and innovation”, which is why the red brick facade of the new Madrona Hall on 36th and Denny matches the brick of the existing buildings.

On the innovation side, the focus of the new construction was on recycling and sustainability – which is one of the reasons the school attempted to move the displaced houses instead of tearing them down – and you can see that throughout the buildings.

Every classroom has solar powered fans, and the school also uses solar cells for power generation. Recycled material was also used in the construction of the classrooms. Epiphany is attempting to become one of a small handful of LEED-Gold certified schools in the state, though they won’t receive certification until next year.

Other highlights of the new campus:

In addition, the expanded playground areas and basketball courts will be open to the neighborhood after school hours, part of Neely’s goal to have the school be an integral part of the community.

“We’re trying to open up to the neighborhood,” he said. “The school has had a conservative, cloistered reputation that I think we’re undoing.”

Madrona community members can check out the new buildings at a community-wide Open House on Oct. 15. The school will also have a ribbon-cutting ceremony on the first day of classes. 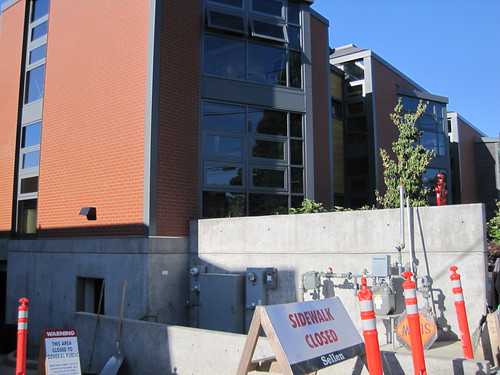 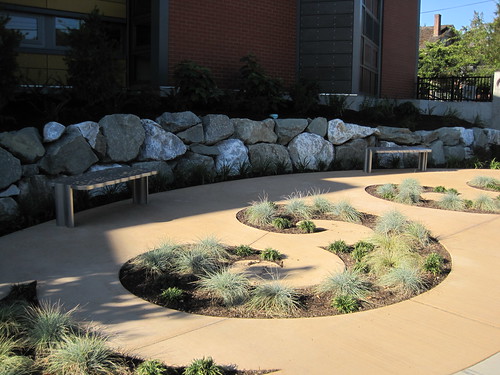 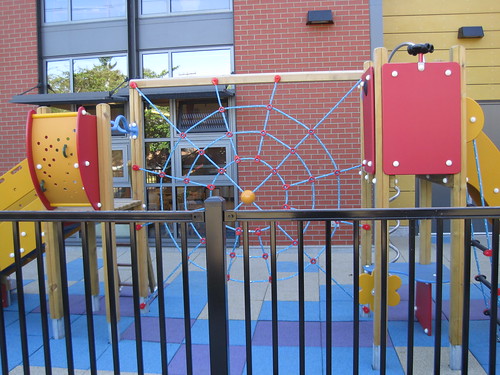 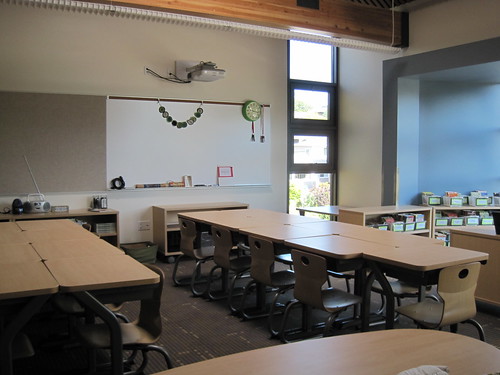 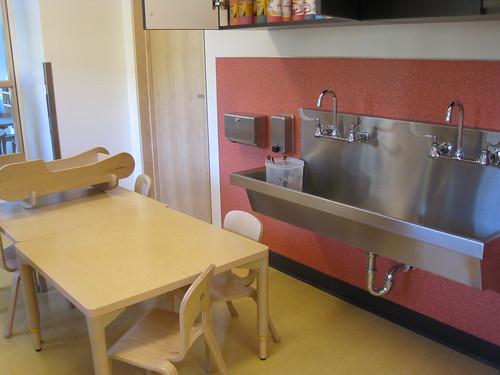 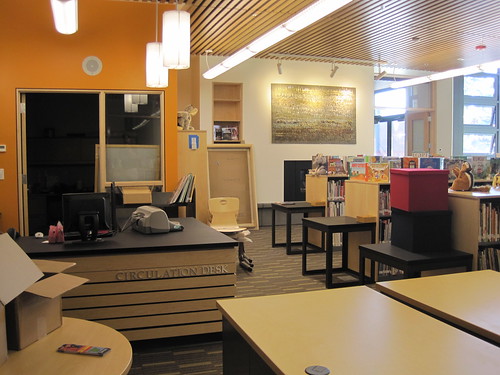