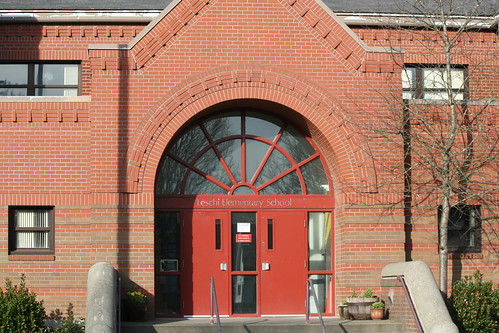 Got kids ages five and under? The new Central Seattle Parent Resource is a new parenting group that is working to organize and network families throughout the neighborhood, through scheduled play dates, parent nights out, and more.

This weekend they’re holding a series of Pre-K meetups for all of the elementary schools in the area, using it as a way to build new relationships between parents and get everyone organized for the new 2010 school year, which is getting alarmingly close.

The meetups start at 10am on Saturday, happening at parks and playgrounds near each elementary in the neighborhood:

Group founder and organizer Karin Richard says that everybody is welcome to join in, even if you don’t plan on having your kids in public school this year.