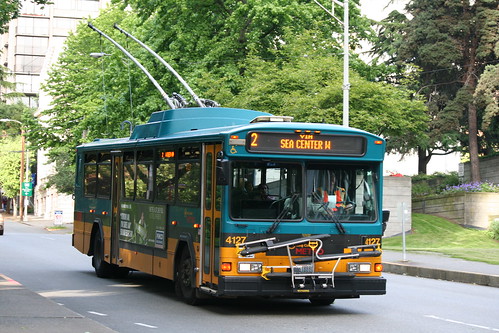 Each time we’ve talked about the county’s upcoming study on how to replace the electric trolley buses, some commenters have wondered why they need replacing at all when so much of the equipment is less than 10 years old.

But the key is that even the buses that look new on the outside are actually quite old on the inside. The 40′ buses that run on Central District routes #2, #3, #4, and #14 have relatively new bodies that were purchased in 2002. However, in an innovative cost-saving move, the county bought them without motors and simply recycled the 1970s-era propulsion systems from the old trolley buses that they replaced.

While that saved a lot of money at the time, the motors and all of the control systems are well over 30 years old now. Many components and parts are no longer available, forcing Metro mechanics to fabricate new pieces from scratch when they wear out. And over the next 6 years the county forecasts an increasing rate of propulsion system failures as all of those parts pass the end of their expected life.

We spoke to a Metro maintenance supervisor who said that one thing the county is looking at is whether they can save money the opposite way now, by only replacing the propulsion system but keeping the relatively new bus bodies. That’s one of the menu of options that will be studied before a decision is made on the trolley buses next year. 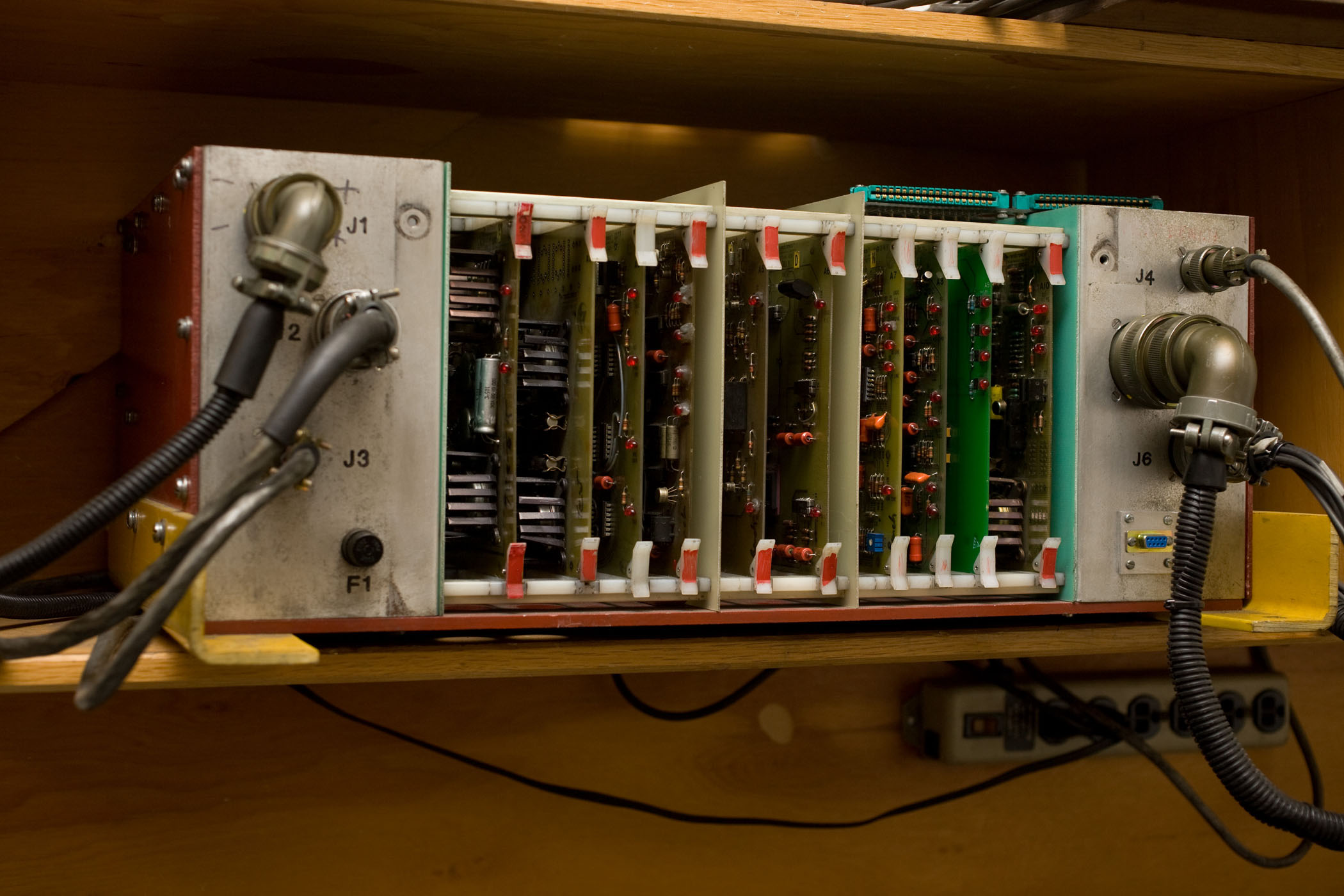 The 1970s analog computer that controls the trolley bus 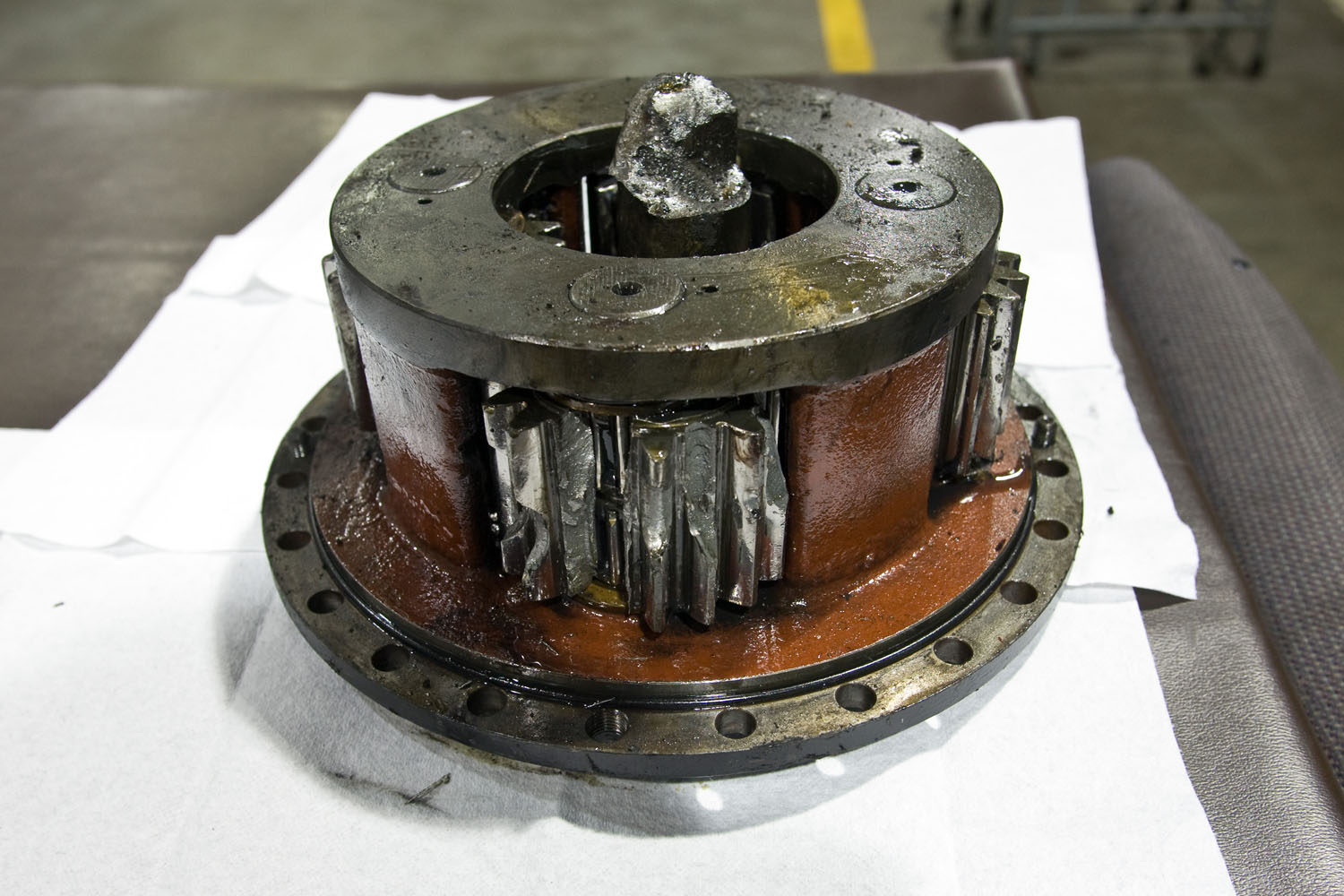 A chewed up planetary gear from a trolley bus

The other part of the trolley bus fleet is composed of the Breda articulated buses that run on busy routes like the #7 and #43. Those were purchased in the late 80s to run in the downtown bus tunnel, and originally had diesel engines that would run out on the streets and then switch to electric motors once inside the tunnel. But Metro began running new diesel hybrid buses in the tunnel in 2004, and began to switch the old Breda buses to trolley-only routes. The diesel engines were removed and they became electric-only.

The articulated trolley buses have their share of problems too. The frames are cracking, which will allow water to drip in on passengers when it rains. And the county is forecasting problems with parts on those buses too, as many are no longer available from the manufacturer and the county’s stockpile of cannibalized parts is running low.

The county expects the issues with both trolley bus models to come to a head in 2016. That will require them to order replacements in late 2011, driving the schedule of the current study that will recommend whether to order new electric trolley buses or replace them with a different technology or plain diesel buses.