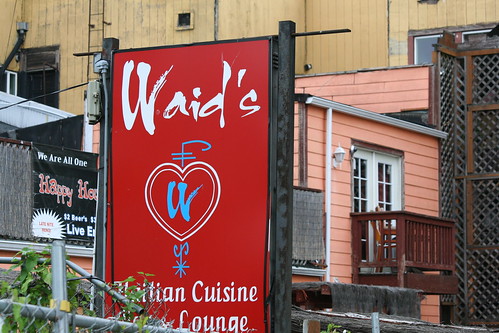 The police department has had their fill of trouble at Waid’s restaurant and nightclub, and has written to the state liquor control board, asking that the 12th & Jefferson business’s liquor license not be renewed.

The city says that Waid’s “has ignored the State’s liquor laws and is a significant danger to public safety.” The letter cites a number of liquor violations and other liquor-involved incidents over the past year, including:

Previous incidents we’ve covered around Waid’s include a near-fatal shooting, a stabbing, a fight where a stolen firearm was recovered, and a fight and shooting two weeks ago.

Waid’s has also been the subject of complaints of nearby residents, with one resident two blocks away saying that the string of incidents made the area “worse than the South Bronx.”

According to Anne Radford, spokesperson for the Washington State Liquor Control Board, Waid’s liquor license renewal is currently being reviewed by the licensing division and a decision is expected within a couple of weeks. Both the city and the business will have several opportunities to appeal the outcome of that decision, and Waid’s would be issued a temporary permit until a final decision is made. That process could run out for several months while the appeals play out. 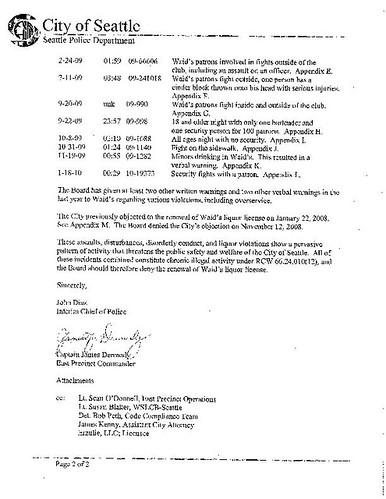