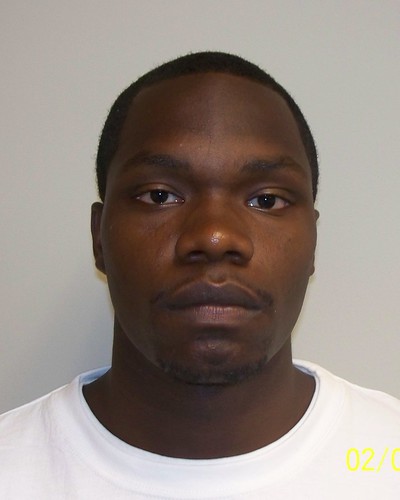 We’ve found a new police report that details a street robbery that occurred early last Friday morning in the 700 block of 22nd Ave. One of the two suspects was caught and has been charged in the crime.

According to the report, the victim was walking southbound when he passed two other men. After he passed them, one came back up behind the victim and put him in a choke hold. One suspect repeatedly punched, strangled, and threatened the victim with a gun while the other rifled through his pockets.

The suspects ran off northbound with $20 and the victim’s debit card, but left behind one of their cell phones that was dropped during the scuffle. The victim then continued southbound towards Cherry, when he again encountered the suspects who had come back to get the cell phone. One suspect chased the victim into the nearby AM/PM where he asked the clerk to call 911.

Police responded and found one of the suspects nearby and made an arrest. He was searched at the precinct and found with several small bags of marijuana and a small bag of crack cocaine. He was booked into jail on investigation of robbery and drug possession.

That suspect, 24 year old John Arlen Stanley, was charged with First Degree Robbery and Violation of the Uniform Controlled Substances Act yesterday. He remains in jail on a $100,000 bond.

Stanley has a lengthy rap sheet that includes previous convictions for robbery, theft, possession of stolen property, and other drug charges. Court documents list his last known address in the 2800 block of 11th Ave E.

The second suspect has not been located.

(editors note about names/photos: It is CDNews policy to only include suspect names and photos once they’ve been charged with a crime. Booking photos are only available from the state Department of Corrections if the suspect has previously served time in the state penitentiary system, which is the case for this suspect)