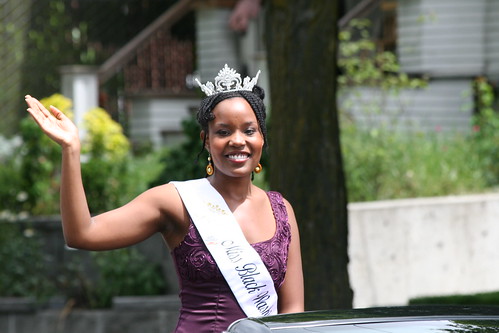 Juneteenth hasn’t always been a big holiday up in these parts, but down in Texas we all knew that it celebrates the day in 1865 when the slaves of Galveston learned that they were free.

DeCharlene Williams and the Central Area Chamber of Commerce have been bringing the traditions of that celebration to Seattle for a number of years. They’ve got three days of festivities planned for this weekend, all starting Friday afternoon at Pratt Park (20th & Yesler), where they’ll have food, music, dancing, kids events, and more.

Stay tuned for live coverage on CDNews too.