We’re at the scene of a house fire in the 1400 block of 22nd, across the street from Cappy’s Gym. 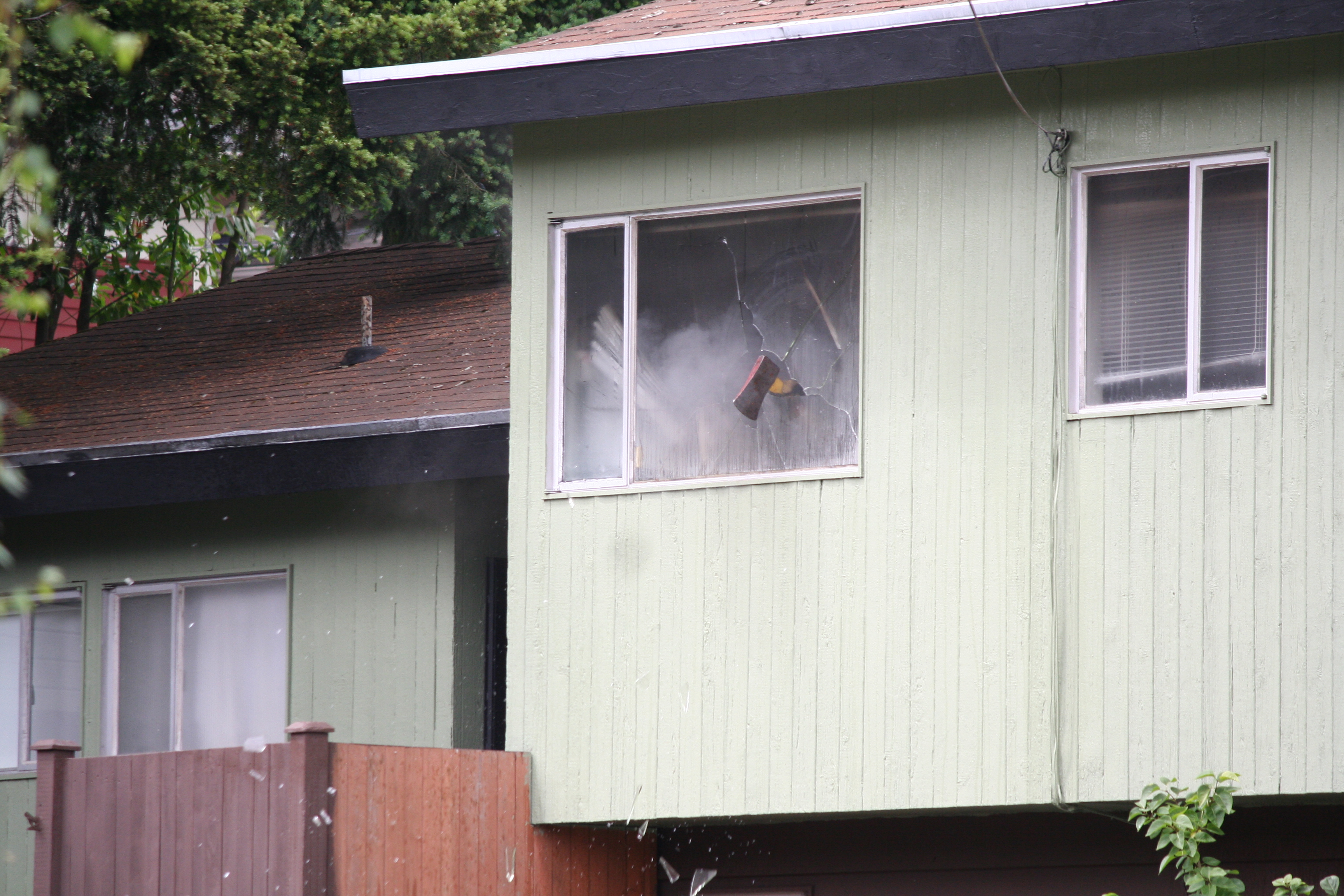 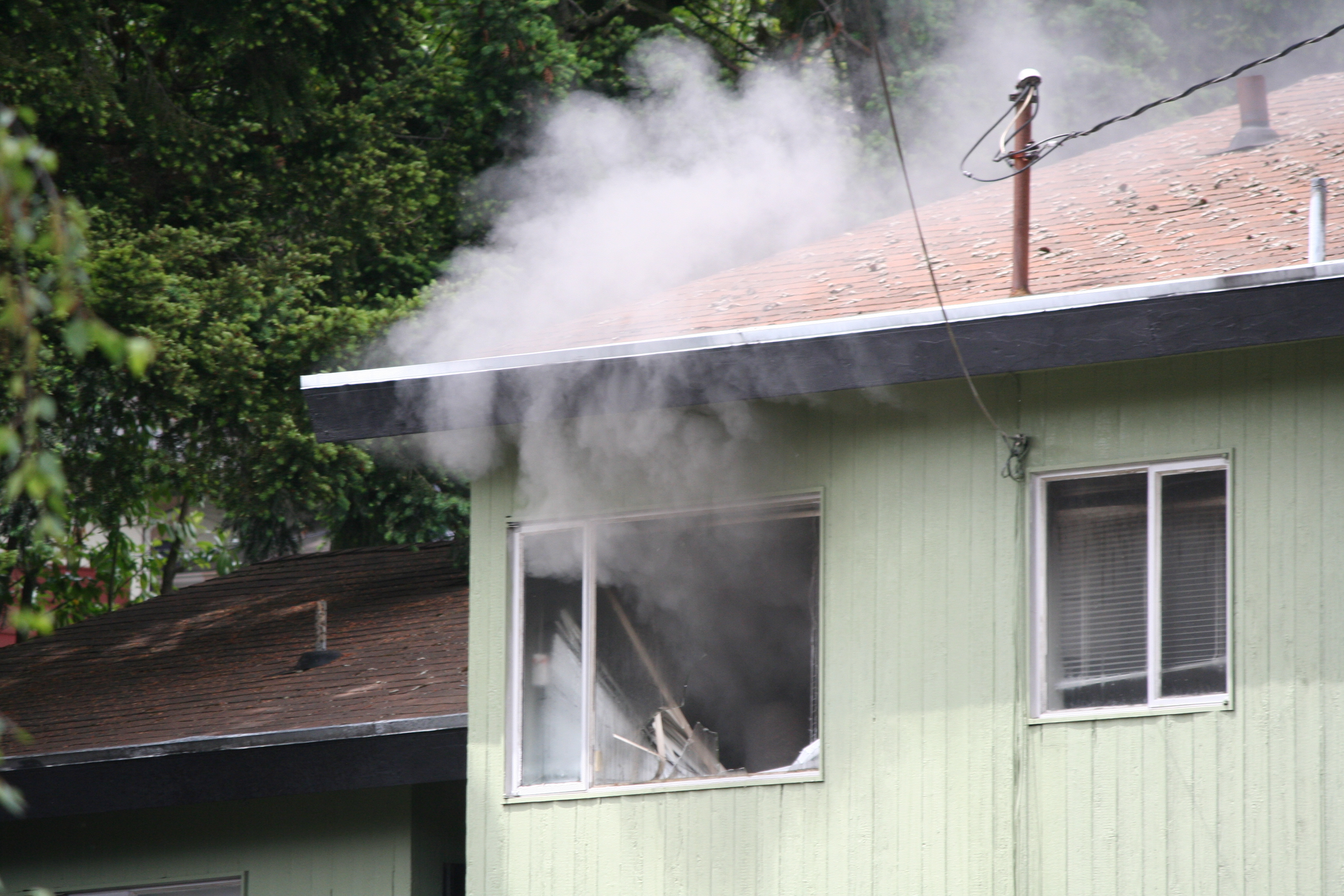 Smoke pours out of the window once firefighters break through 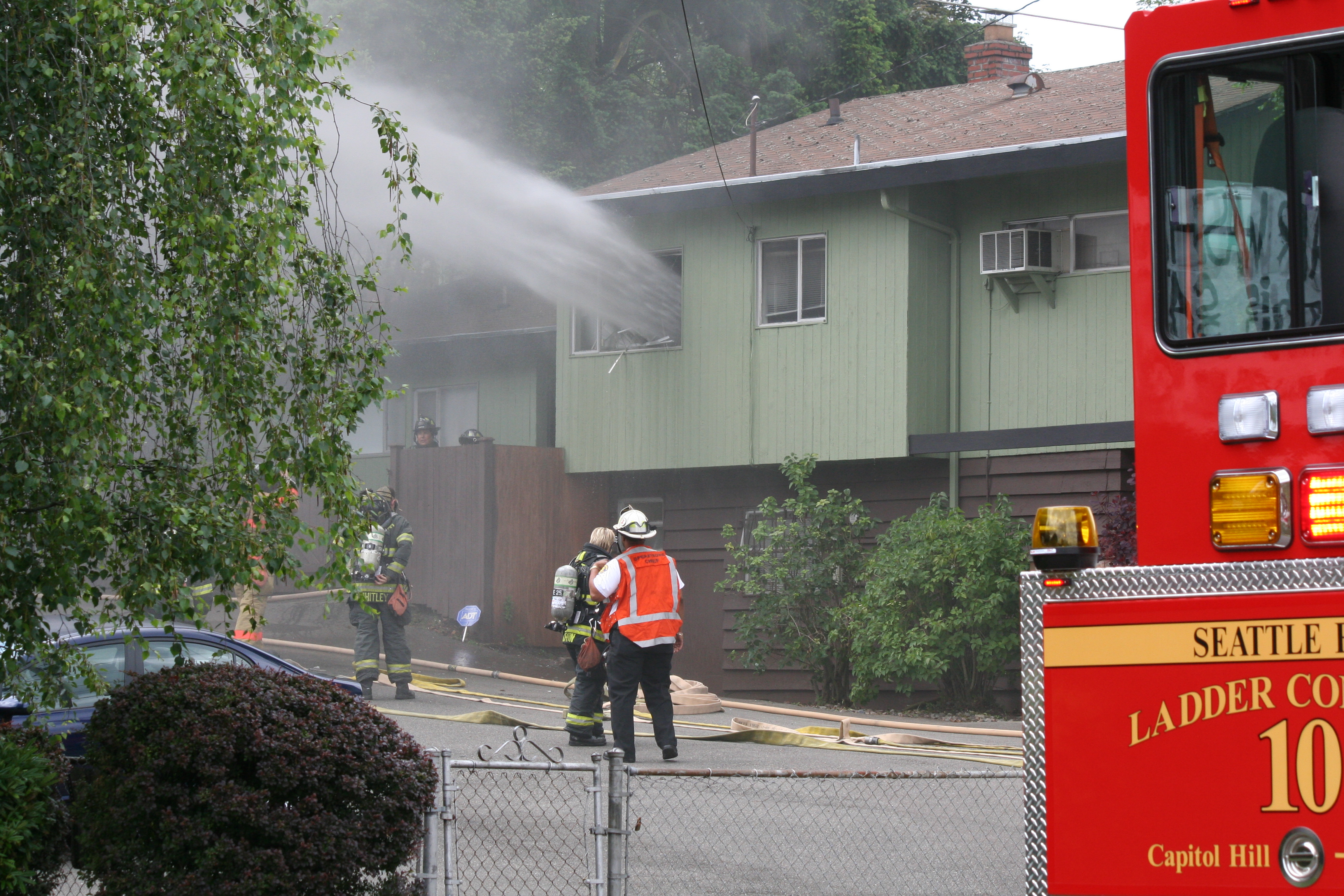