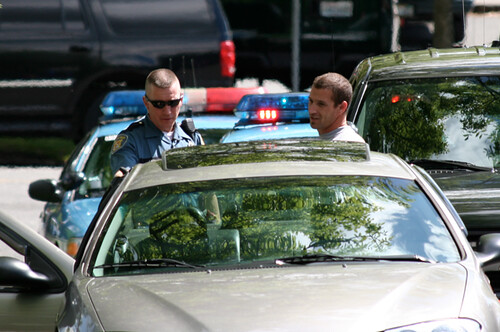 Long-time readers may recall the scary home invasion robbery that occurred in the 600 block of 26th Avenue last May. The victim in that case emailed us to let us know that the wheels of justice have turned, resulting in sentences ranging from 6-10 years for the three people who were charged:

While those may seem like stiff terms, the victim tells us that Rochester was put into community custody instead of prison. He and Green are also appealing their convictions.

According to prosecutors, Rochester was the mastermind behind the scheme, and set up the two females to conduct the robbery. He was acquainted with the victim and drove the two women to Seattle from Yakima and showed them the victim’s house, instructing them to commit the crime.

A fourth man was in the car with the other three, but maintained that he wasn’t involved in the crimes. He worked with police to identify the two women involved and was not charged by prosecutors.