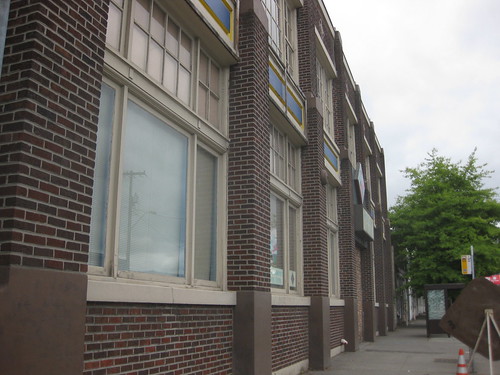 Four old warehouse buildings on the Goodwill campus on Dearborn are scheduled to be torn down to make room for an expanded customer parking lot and donation drop-off area. The new parking area will contain a mix of vehicle stalls and slots for the large donation trailers.

The buildings, built between 1910 and 1922, and most have been vacant for several years. The only recently occupied building is the brick building at the corner of Corliss Place, which previously housed Goodwill’s job training and education services. But due to its state of disrepair, those classes and offices were moved over to the nearby retail store building after a flood in 2006.

It’s been almost one year since the large, controversial redevelopment project on the Goodwill site was abandoned due to the poor economy. Goodwill Seattle CFO Michael Jurich told us that they still have a future goal to transform the large site into a mixed-use development. In the meantime they’ve invested in repair to their main building to give it additional life, and are studying their options to house their job training services independent of an outside development partner. 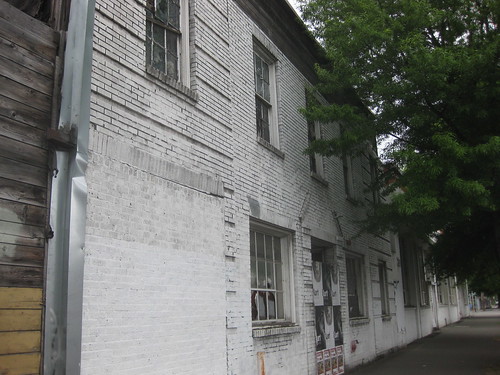 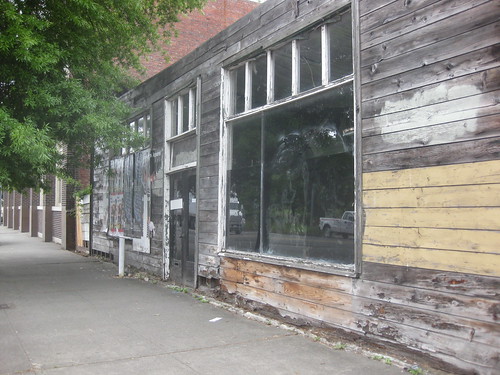 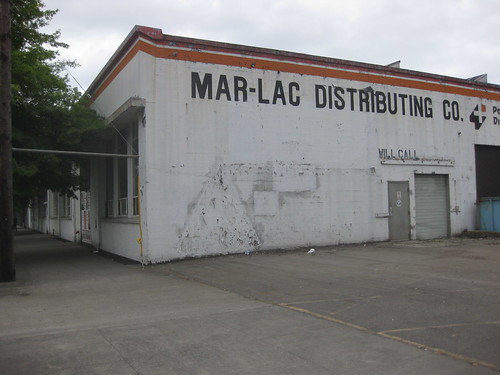