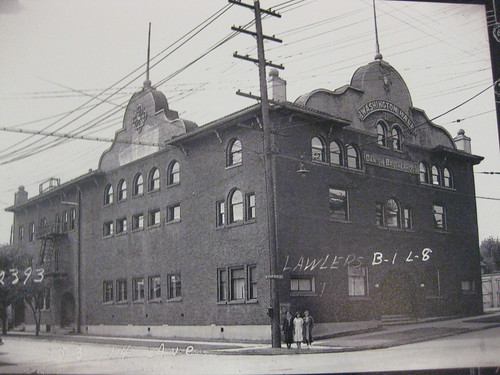 Jean Hanson Sparks remembers when Washington Hall was the central part of her Danish community. Built by the Danish Brotherhood in 1908, it originally served as a boarding house for as many as 43 people at a time, and its large auditorium was the community gathering spot for weddings, anniversaries, and almost every holiday.

Jean and her two sisters visited the hall today for the open house and told us all about the memories of the time they spent there as children and young adults. Although the family lived way down in Kent, they would come up to Washington Hall in Seattle all the time for parties and holiday events. While the men played played in exclusive card games in the back (“you had to wait for someone to die before you could get a seat”), they’d dance and open presents at Christmas. The older revelers could enjoy generous amounts of liquor served in small plastic cups.

According to history panels at the open house, the Danes opened up the building to a variety of other communities and arts organizations as well. It hosted the first documented jazz performance in Seattle in 1918, and other jazz greats including Duke Ellington. It was also the scene for many other community events and celebrations, including Jewish theater and various political movements.

In 1973 the Danish brotherhood sold the building to the Sons of Haiti, ending the events that Jean’s family often attended. But the building took on a new life for the arts, becoming the original home for On the Boards contemporary theater productions.

The Hall is currently a candidate to win $1,000,000 in preservation funds. Make sure and take a few minutes to vote and keep it from losing to a boat. 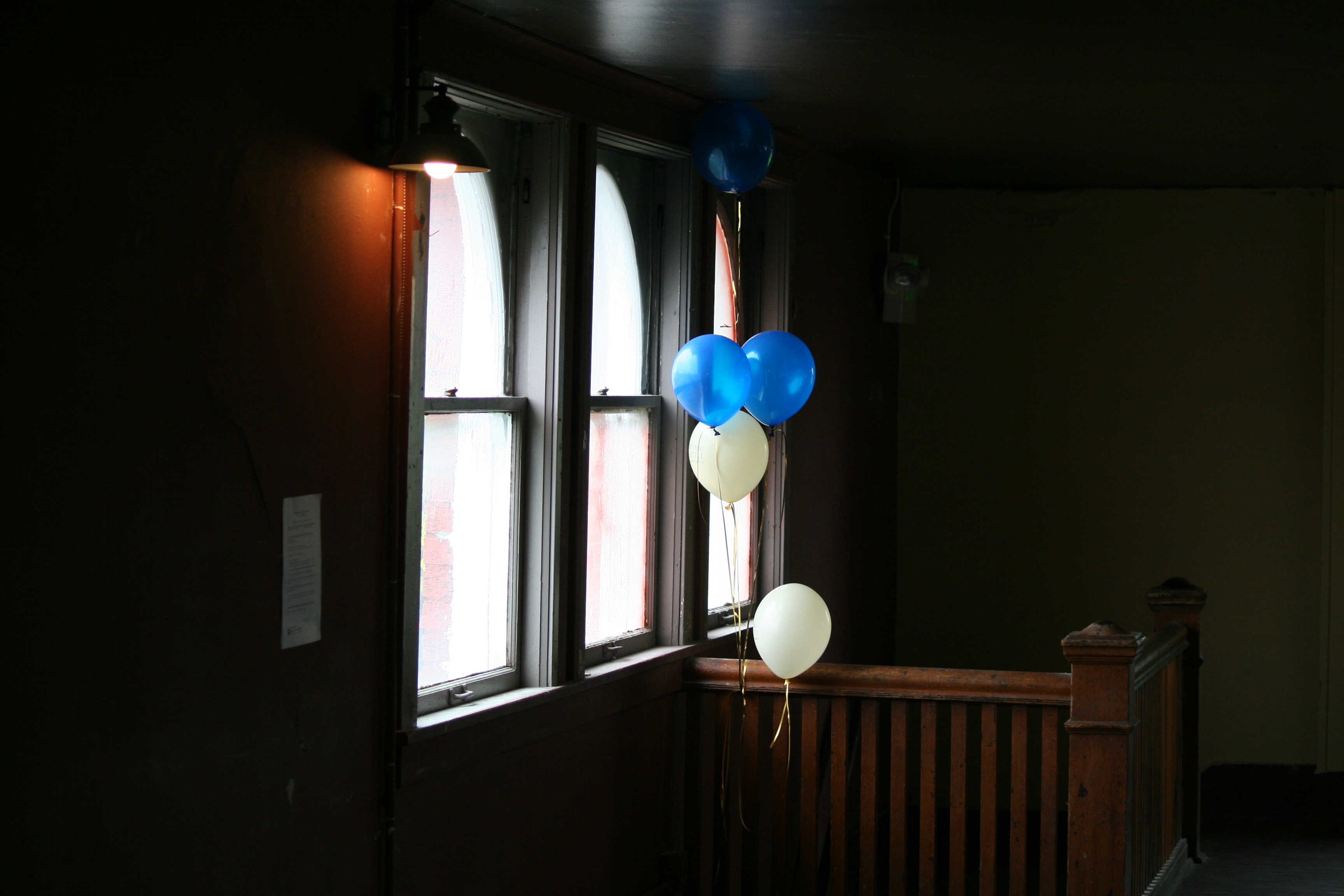 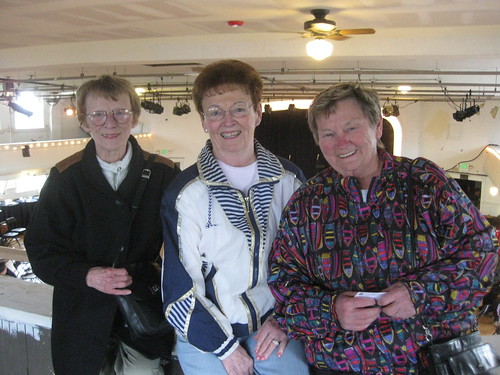 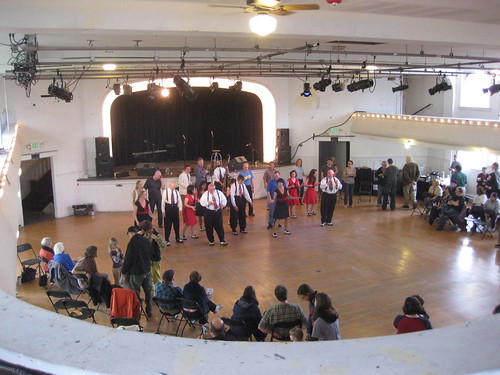 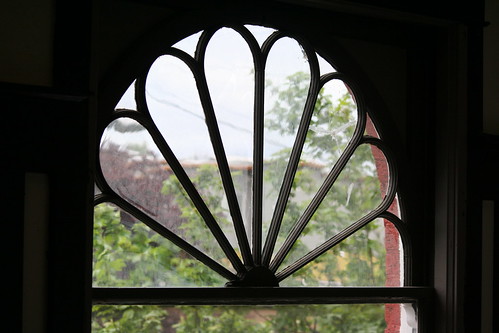