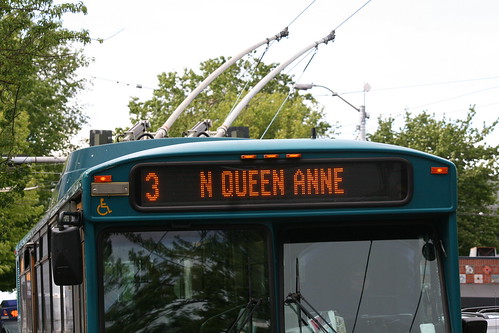 We got a note today from Metro that announces a new program of stop consolidation for the #3 & #4 bus routes, eliminating 12 stops here in the Central District.

Metro says the changes will improve service times and reduce operating costs on the routes.

The following stops would be cut under the plan: