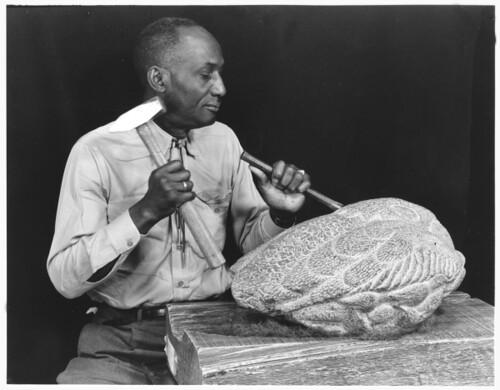 Via Jen Graves of The Stranger, we learned of Washington House, a small art museum and studio space at  1816 26th Avenue.   Washington House was the home of James (1909 – 2000) and Janie Washington (1908 – 2000), two pillars of the CD community in their lifetimes.  James was an artist, expressing his art mainly through stone carving.  They married each other in 1943, moved to Seattle from the segregated South in 1944 and lived in the Central District the rest of their lives.  During their Seattle years, the Washingtons were community and civil rights activists.

Washington House provides Free Admission by appointment.  Contact Tim Detweiler by phone (709-4241) or by email ([email protected]).  In addition to paying homage to a beloved artist and community figure, Washington House also hosts artists-in-residence.  The application deadline just passed (3/31/10) but contact Tim if you would like to be considered in the future.  Here are a few photos from my visit there two weeks ago. 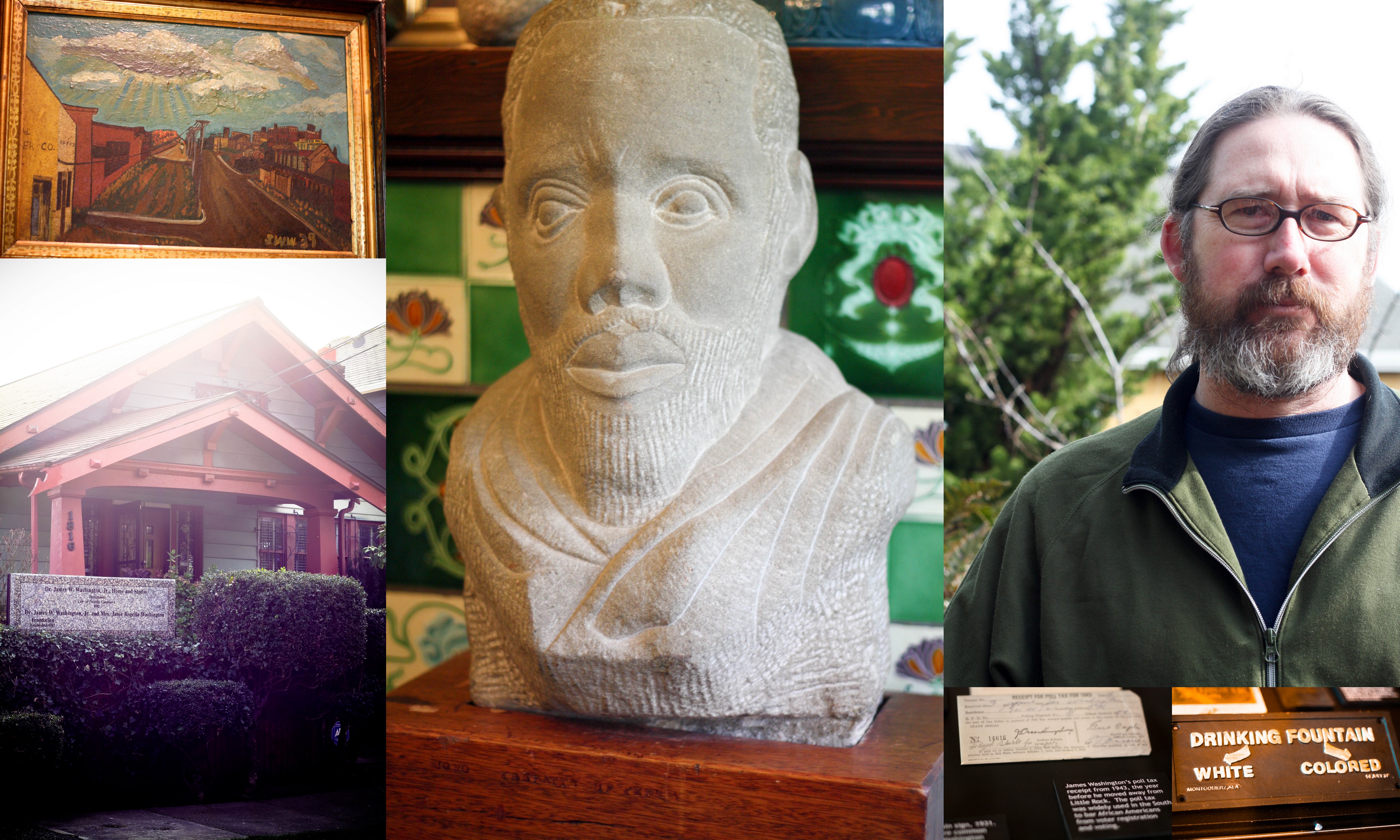 Frontage of Washington House on a foggy day

0 thoughts on “Washington House Visit: a trip back into CD and U.S. history”