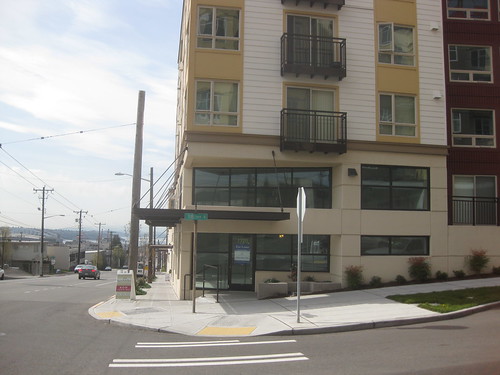 Neighbors in Jackson Place and the southwest corner of Squire Park will soon have a new option for sandwiches, deli meat, and other convenience-store staples.

We spoke to CADA CEO George Staggers over the weekend, who confirmed that they’ve leased the empty corner spot in their new building at 18th & Jackson. A deli will be moving in there later in the summer.

If you want to get a better idea of what they’ll be offering in the new store, head on over to 12th & Columbia. That’s where the family that runs the business has operated the New Town Market Home Style Deli for the last 8 years.

The new deli joins Immortal Dog (CDNews sponsors) and the soon-to-open Cheeky Cafe as the main tenants of the building’s retail space. 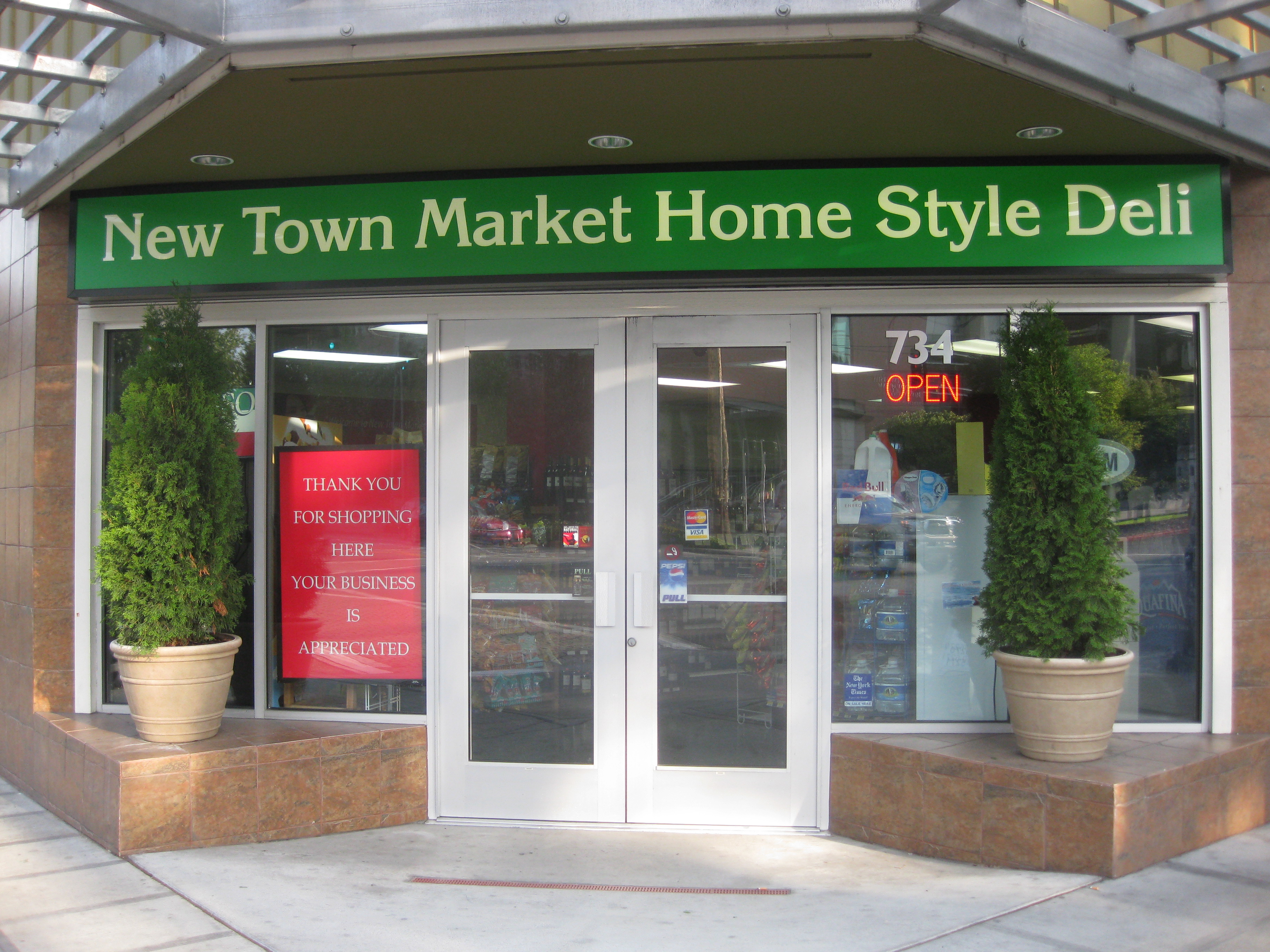