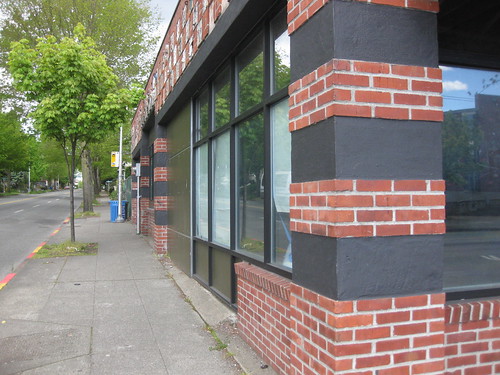 The building at 23rd & Cherry has been vacant for the last several years, ever since Dilettante Chocolates moved out in 2007. But plans for a new set of businesses to lease the space there never materialized in the weak economy, and as of this Monday the building has a new owner: Coyote Central, which provides classes on creative endeavors for middle-school age kids.

Claudia Stelle, Executive Director of the school, says that they plan to make the building their school headquarters, with offices for staff and new instructional space for some of their courses in things like animation, design & sewing, and acting. They’ll also be building a large new professional kitchen to accomodate their popular cooking and baking classes. Other classes in areas like glass-blowing and welding will continue to take place in professional work spaces around town.

The building is currently just a shell, so extensive construction will be required to be completed before Coyote Central can occupy it. They hope to start work within the next month or so, with construction continuing through early next year. If all goes as planned, that will allow the organization to occupy the new space sometime in the Spring of 2011. 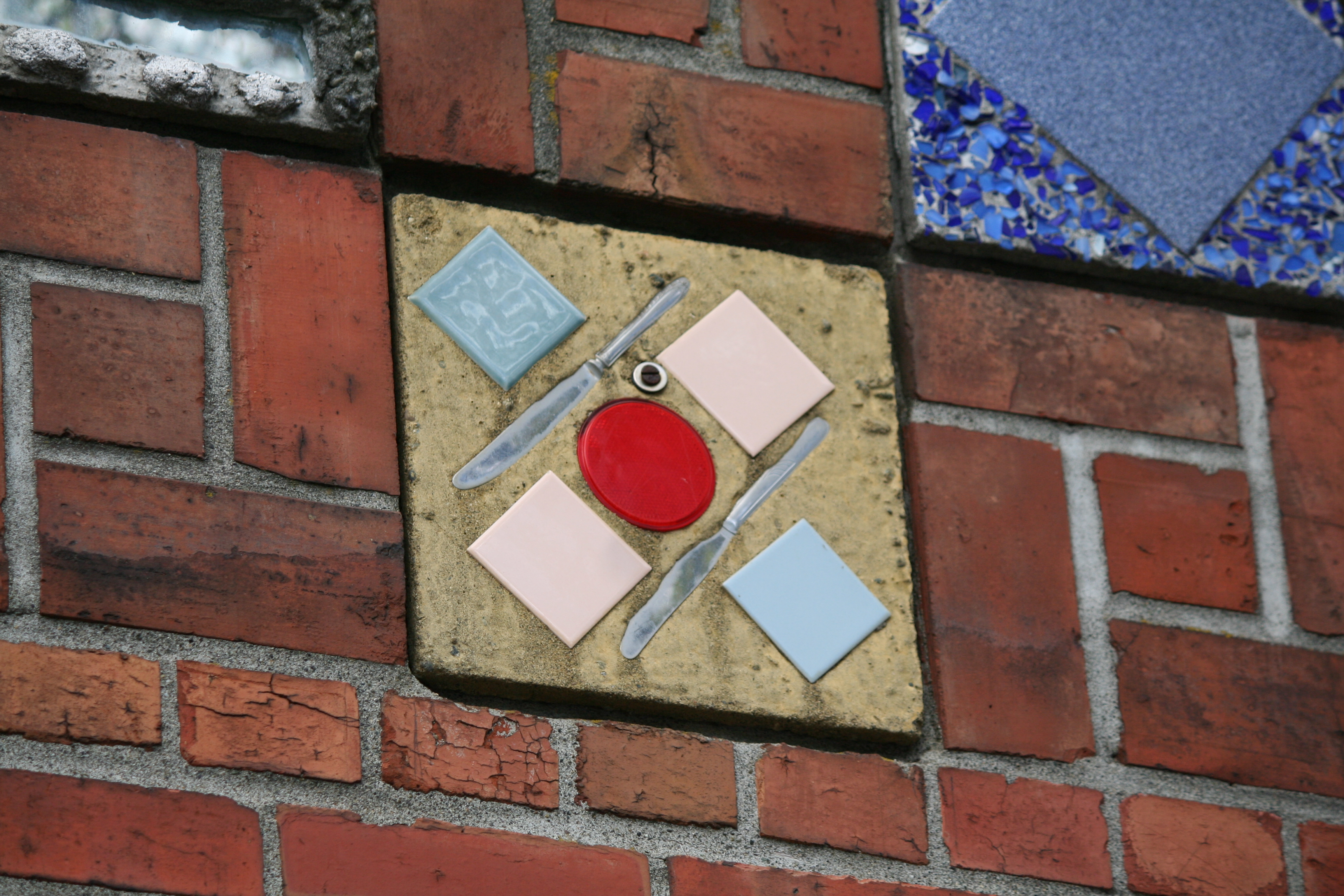 Coyote Central currently operates out of a building in Madison Valley, in the 2700 block of E. Madison.

You may have noticed the tile artwork that decorates the exterior of the 23rd & Cherry building. It turns out that it is one of many public art projects around the neighborhood that has been produced by Coyote Central’s Hit The Streets program, having added it back in 1995. They’re also responsible for the Millenium Tree sculpture across the street on the corner of the Garfield Community Center.

Stelle told us that they’ll be looking for new ways to “plug into the Central District community” once they make the transition, saying they envision the space as “a resource for the whole community.” 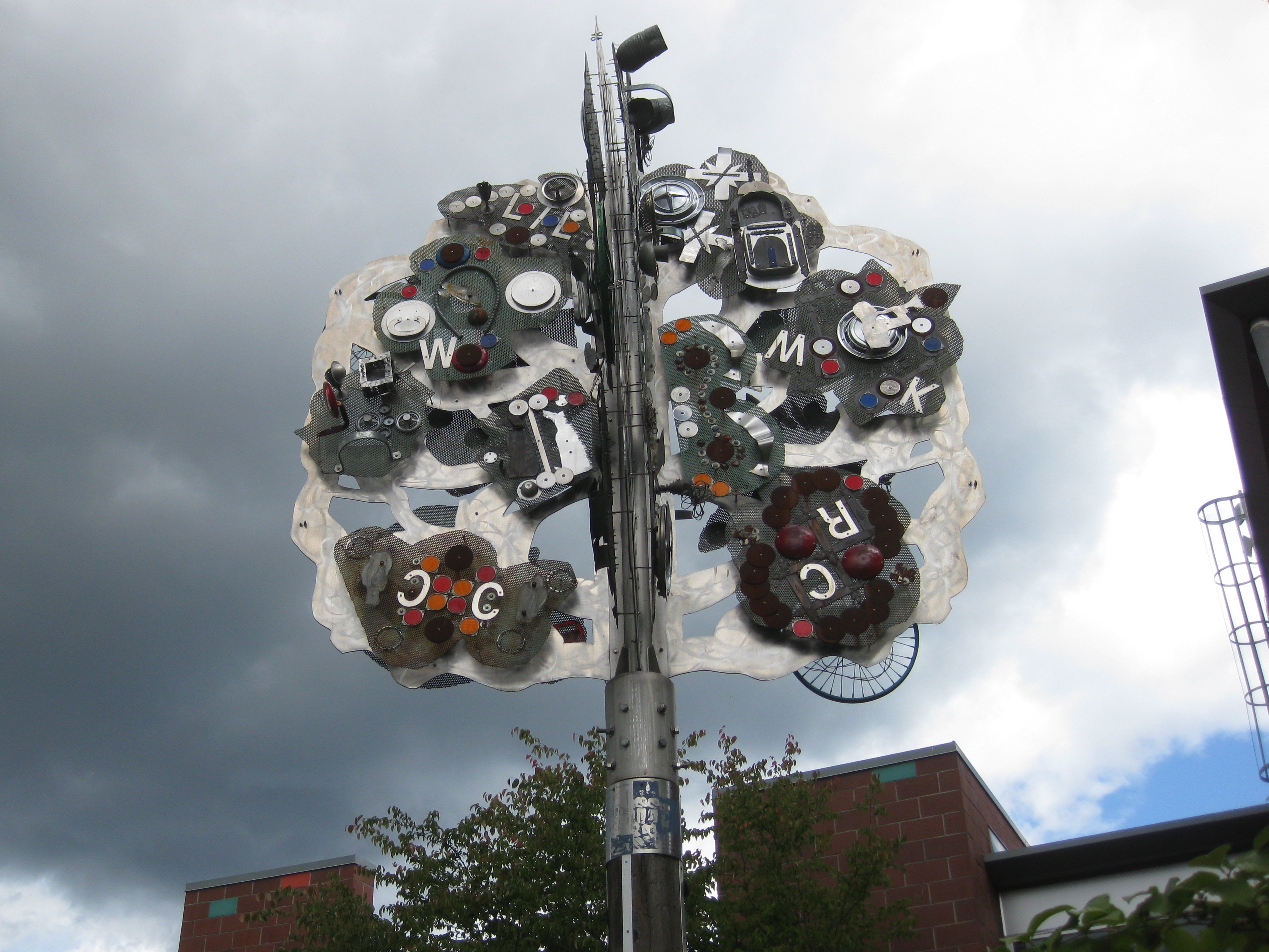