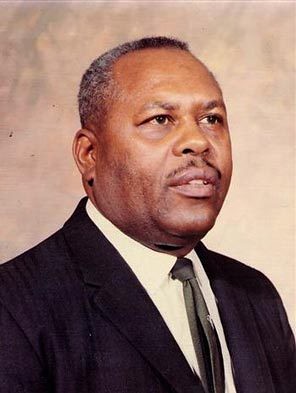 King County prosecutors have charged Samuel Pietro Evans, an Everett resident with the murder of Jackson Schley and the rape of his wife, Daisy Schley on January 9, 1972.  Here is the account of what happened from the probable cause charging document (attached to this post at left):

In the late evening of January 9, 1972, Jackson Schley (dob 10/12/13) was found shot to death in his home at 975 20th Avenue, Seattle WA.  At the same time, Jackson’s wife, Daisy Schley, was found in the woods a few miles away, bleeding and disoriented.  Daisy Schley reported she had been abducted and raped by the man who had shot her husband.

Earlier that night, at approximately 7:30 p.m., Jackson and Daisy Schley returned to their home after purchasing ice cream at a nearby store.  As they entered through the front door of their home, Daisy Schley heard a noise and suspected someone was in the apartment.  At that time, a black male, approximately 30 years old, emerged from the dining room.  The male pointed a gun at the Schleys and ordered them to their knees.  Daisy Schley reported hearing two gunshots.  The suspect then took a wallet from Jackson Schley’s back pocket.

Police were able to take a DNA sample from Daisy Schely’s underwear but the case remained unsolved at the time of her death in 2007.  In 2009, the DNA profile obtained from Daisy Schley’s underwear was run against profiles in the DNA database and “hit” upon the DNA profile of Samuel Evans (dob 5/18/38): “The chances of finding another profile matching that is 1 in 820 quadrillion“. Evans’ profile existed in the DNA database because of the current practice of collecting DNA from select incarcerated individuals.  Evans had served a 20 year sentence for a sexual assault conviction in Las Vegas and had been released in 2007.

Evans’ profile has also matched the DNA evidence (cigarette butts) taken from the 1968 murder of James Keuler at 3500 East Schubert Place.  Evans is being held in King County Jail on $1M bail. 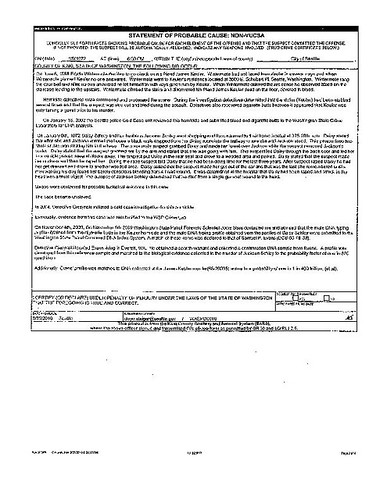