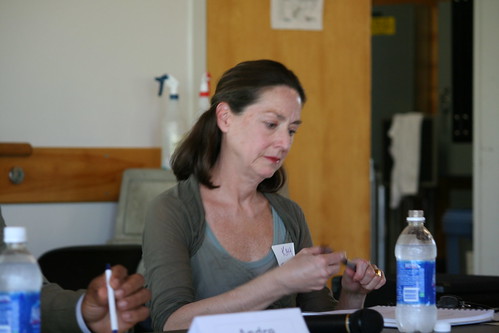 King County just updated their vote tallies in yesterday’s primary election, and with approximately 60% of the vote now counted, the team of number crunchers on the CDNews elections desk have made a final call on the race for school board district 5:

Kay Smith-Blum and Mary Bass are going to the general election in November, with 39% and 37% of the vote, respectively. We’re sorry to rule out two long-time CDNews members, but Joanna Cullen and Andre Helmstetter now have virtually no chance of making it into the top two. For example, Andre is in 3rd place with 11.36% of the vote, but he would have to pick up 53% of the remaining votes to move up into the second spot. That is practically impossible. Joanna is in a similar situation with 11.09% of the vote.

All of the other races are very close to last night’s numbers, with the only positional shift in the mayoral race where Mallahan and McGinn have switched places in the top two spots:

New numbers will be released every afternoon around 4:30pm. 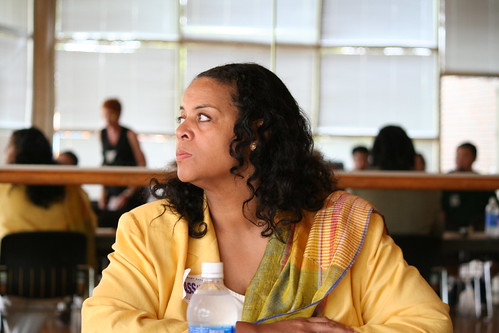