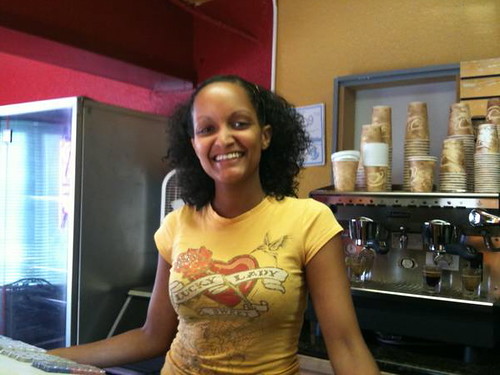 The north end of the neighborhood around Madison has been seriously
short on coffee options, especially since the Starbucks at Safeway
closed last year. But that problem is fixed now that Cafe Char has
opened up on Madison, just east of 23rd and up the street from The
Bottleneck.

We stopped in this morning and got some really good lattes and
americanos. Charnita, the owner, also has homeade quiche, and a full
selection of other baked goods, including a seasonal blackberry pie
that a friend told me was amazing. They’ve got free WIFI too.

Cafe Char is open Tuesday through Saturday in the mornings and early
afternoon. 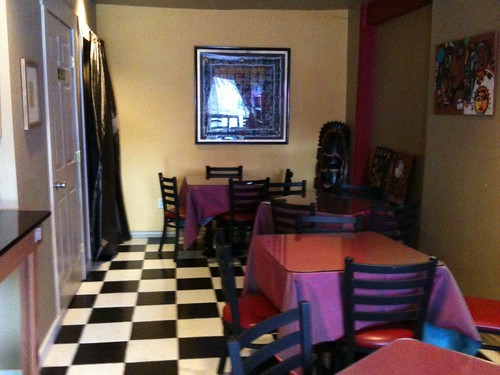 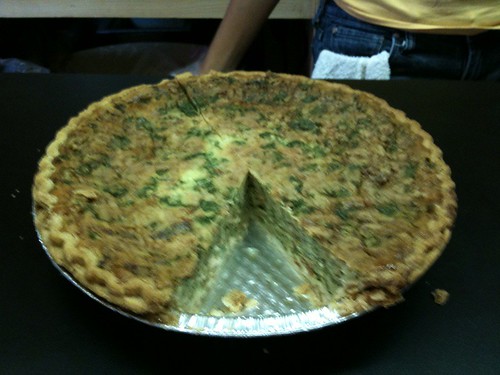