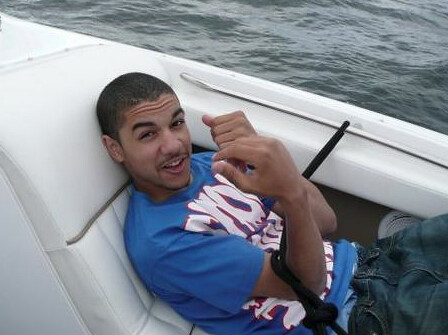 It’s hard to think of a better example of how many people knew, loved, and will miss Aaron Sullivan, the teenager shot and killed in Leschi on July 22nd. His funeral today was attended by an overflow crowd of hundreds of people at St. Therese Parish in Madrona, so many that people struggled to squeeze in and scores had to listen to what they could hear from outside. There was a large number of kids, other people of all ages and backgrounds, and very few dry eyes.

Aaron’s priest, who knew him best during his middle school years, said that he was a bright, charming kid who thought he knew everything, like many kids of that age. The priest said that tears were being shed because Aaron will never get to do and learn all those things that he should have. “That is wrong!”, he thundered.

In addition, the priest said that he learned of Aarons death the day after the shooting, the same day that the National Rifle Association announced that any senator that voted to confirm Supreme Court Nominee Sonia Sotomayor would end up on their enemies list due to her perceived support of gun control. “We will never achieve the kingdom of God on earth as long as teenagers have access to guns. It is wrong!”, he said. 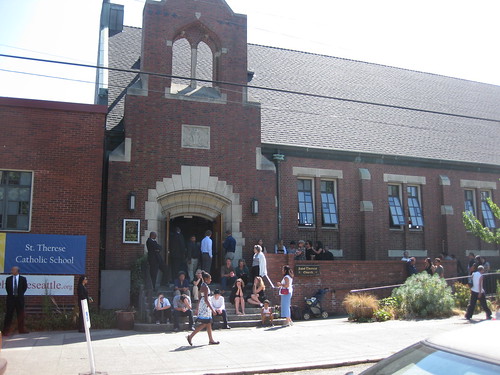