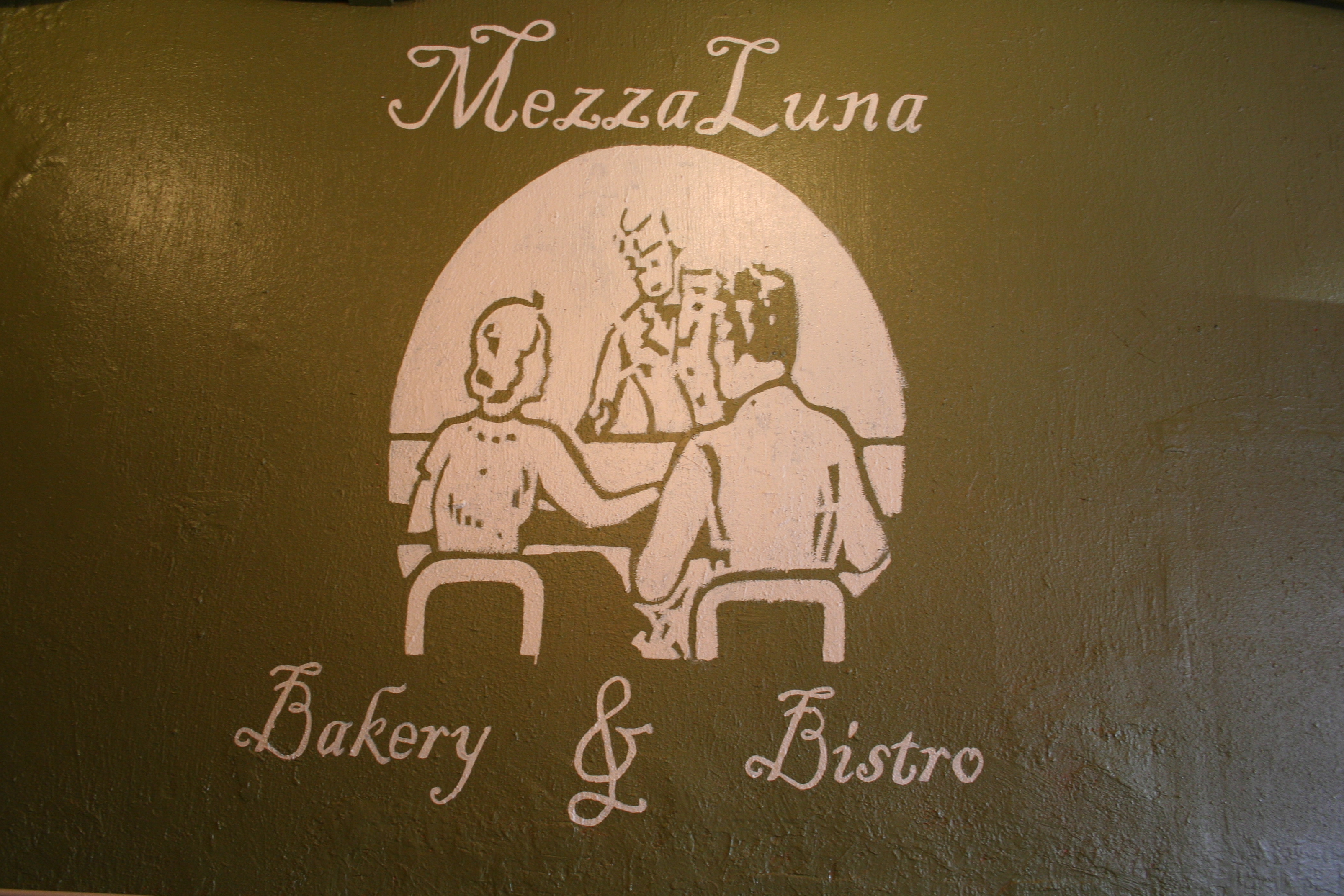 After getting several tips from sad customers, we just got confirmation from laurenjack, co-owner of Mezzaluna: Sunday is their last day in business.

It’s a loss for the south end of the neighborhood which was already lacking in food options. And I think it’s also a lesson for the neighborhood: support your local businesses and go there often, or else you’ll likely lose them.

Lauren says that it came down to finances and exhaustion. She and co-owner Kim have worked in the store almost every day since it opened last fall, and the revenue never reached a point to where they could bring someone else on to help out. “Financially, we were almost there. I’d say we needed to make about $100 more each day. At $5 roughly being the average ticket, we needed about 20 more people to come in per day. Some days it worked, others it didn’t.”

Neighbors have four more days to stop by, have a bite, and say goodbye. There’s some deals to be had too: Lauren says that they need to clear out their stock of wine and beer, offering each for only $2 per glass.