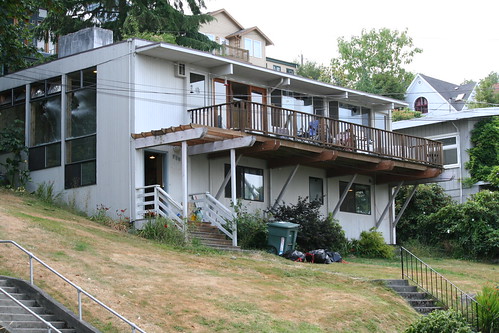 Evidently homicide detectives needed to have a very long conversation with the suspect from last night’s murder in Leschi. He was arrested in West Seattle at around 6:30am this morning, but wasn’t booked into the King County Jail until 4:30pm today. Although we’re not going name the suspect in the absence of formal charges, county property records indicate that he is the son of the family who own the house that was at the center of the 5+ hour stand-off and SWAT team response.

That house, at the corner of 32nd S. & S. Dearborn, looks like the scene of a war zone. It’s hard to find a single window on the structure that isn’t broken out, evidently caused by the SWAT team firing various devices into the property in an attempt to subdue the suspect, who in the end was not found to be there at all. Police spokesman Jeff Kappel said that property owners involved in those situations can file claims with the city, and an administrative process will handle potential reimbursements on a case by case basis. But he stressed that the easiest way to avoid that kind of damage is for homeowners and other people involved in criminal situations to be fully cooperative with police.

At the time of the shooting, witnesses reported that the suspect was last seen going back towards the house. All evidence pointed towards him being in the house, and the violent nature of the crime prompted police to take every possible precaution in apprehending him. But SPD spokesman Kappel stressed that police were simultaneously pursuing other possibilities during course of the stand-off, including stopping and identifying people citywide who matched the suspect’s description, and keeping an eye out for the brown minivan that the suspect was known to have access to.

CSI detectives were still at the scene as of 4:30pm today, wearing full gas masks as the went in and out of the suspect’s house. Detective Kappel said that the gas masks are to protect investigators from residue left by the chemical irritants, described as compounds similar to pepper spray or tear gas, that were launched into the house by the SWAT team.

Detective Kappel did tell us that investigators have not yet recovered the murder weapon. It’s been varyingly described as an AK-47 or an assault rifle. However, Kappel cautioned us that the specific type of gun is not known at this time, and they’ve refined their own description for it as only a rifle. He also couldn’t speak to the distance involved in the shooting or whether any other physical evidence such as shell casings have been recovered from the scene.

The name of the victim in the case has not yet been released by the county medical examiner’s office. He is only described by police as an 18 year old male. Earlier today, East Precinct Capt. Paul McDonagh sent out an email stressing that this was not a random act of violence. The suspect and victim were acquainted and had been involved in a dispute earlier in the day, rumored in comments on the SLOG as having been over a girl. The shooting occurred when the victim and his friends later drove by the suspect’s home. The suspect saw them, grabbed the rifle, and shot the victim one time in the head.

We’ll continue to follow up on the case as more information becomes available. 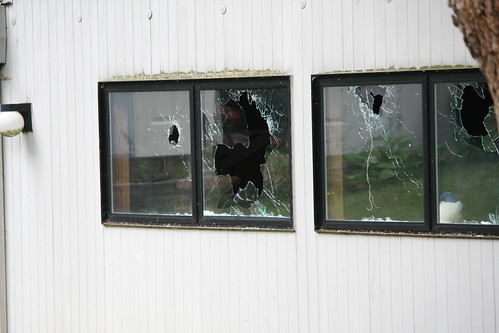 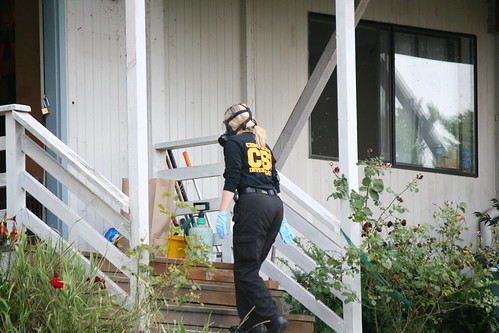 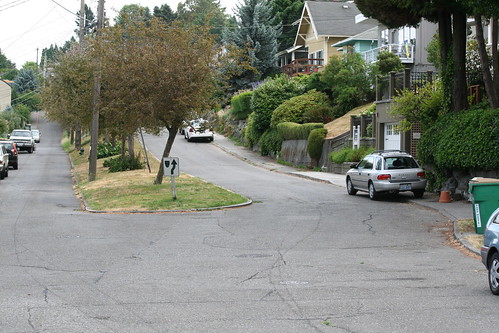