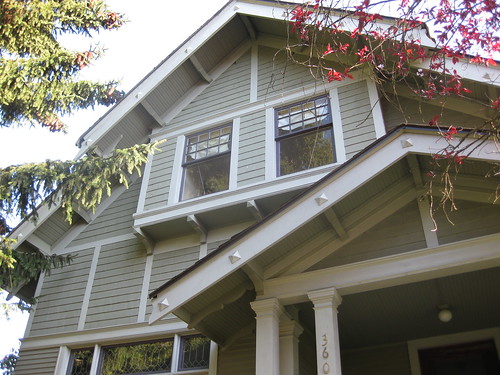 The Epiphany School in Madrona is scheduled to begin its big expansion on June 15th, adding 30,000 square feet of classrooms, administrative offices, and underground parking to their campus along Denny Way. But before construction can begin, four charming old homes will have to be cleared from the property.

As reported by the Madrona News back in February, the school has been trying to avoid demolition by selling the houses to people who can have them moved to another location. And they had some initial success on that too, with potential buyers lined up on three of the homes (the fourth at 1806 36th can’t be moved due to structural issues). But last week the buyers got some bad news in the form of updated estimates from utility companies for what it would cost to get the homes through the maze of wires that run along the route between their current location and their potential new lots. The new estimates have pushed the overall costs to a level that may make the moves economically unfeasible for at least two of the potential buyers.

According to Jeff McCord of Nickels Brothers House Moving, who is in charge of planning and executing the moves, the current properties are surrounded by an unusually large number of trolley bus wires, delicate fiber-optic communication wires, electrical, and phone cables. The owners of that infrastructure have to recoup the costs for the crews and materials necessary to unhook each wire before the move and then put them all back in place afterwards. That has pushed the cost of moving a single house up to around $200,000, vs. the typical cost of $120,000.

Alan Serebrin lives a few blocks away from the school and has been negotiating for months to buy the house on the corner of 36th & E. Denny Way. He makes his living fixing up old houses and reselling them, and wants to have the house moved to a lot he owns in Madison Valley. But the new numbers have blown a hole in his budget, and he’s trying to get the school to do more to help close the deal and avoid having to tear the homes down.

According to Matt Neely, Head of School at Epiphany, the school is already doing as much as it can to build the project in a green way, including giving away the houses for free and earmarking tens of thousands of dollars in their construction budget to help move them to new locations. And while it’s understandable that interested buyers would like to have a larger financial contribution from the school towards the move, the school is reluctant to enter into an agreement that would essentially transfer school funds to private home developers.

Time is running out for all the parties to reach an agreement that would save the houses from the wrecking ball. It takes weeks of lead time to notify and schedule utilities for a house move. The June 15th construction start date is very firm due to the school’s yearly schedule, leaving only a short window of time at the beginning of this month to get everything in order.

If deals can’t be reached on some of the homes, Mr. Neely says that they’ll still try and salvage as much of the interior of the structures as possible, diverting at least some of the materials from the landfill.

It sounds like everyone agrees the best possible outcome would be to keep the houses intact and relocate them to new lots. Hopefully they’ll find a way to make it work financially. 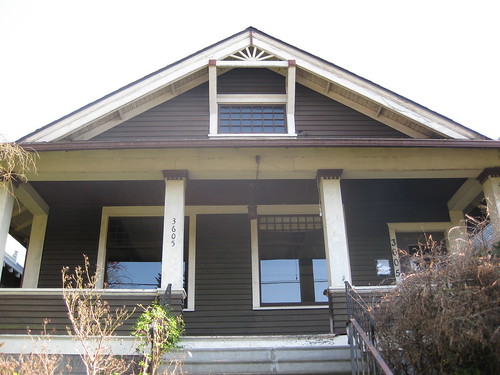 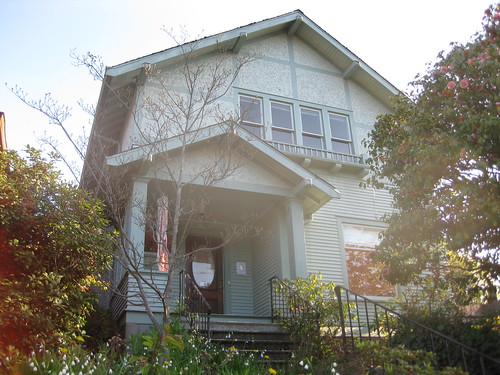 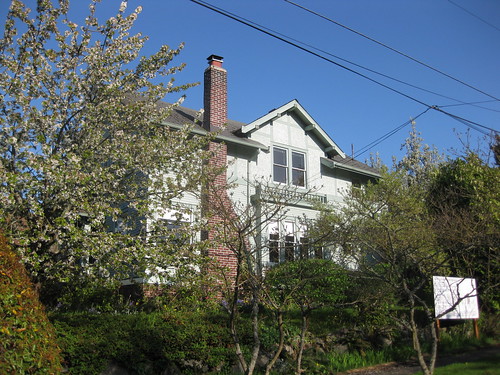 0 thoughts on “Time Running Out for Classic Madrona Houses”