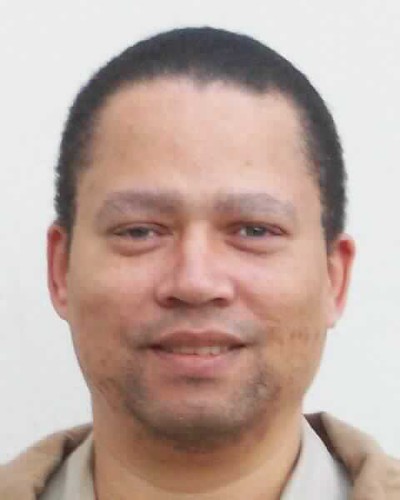 The convicted sex offender who was caught wanking in a bus stop last week has been charged with felony indecent exposure. He’s still held in the King County Jail on bail of $100,000.

According to court documents, the suspect, David Craig Martin, was released from prison in February of this year after his 2001 conviction for third degree child molestation. He also has several other convictions from the late 90s for indecent exposure and inappropriate communication with a minor.

Martin is a registered sex offender, and his rapid recidivism since his February release from prison was cited by prosecutors as justification for the $100,000 bail amount. He next faces a June 1st arraignment hearing in King County Superior Court.