I’m here at Pratt Park with the CD Newshound and several thousand other folks as the Healthcare for All rally and march starts to get under way.

Beware that the route will run down Yesler, Jackson, and 4th ave to Westlake Center downtown. So expect big delays if youre going to be out and about this afternoon.

Update: 12:43pm – The rally is getting underway with a performance by the Total Experience Gospel Choir. Peoplecontinue to stream in to the park, probably close to 5,000 people now.

Update: 1:10pm – Seen a lot of neighborhood faces at the rally, but buses brought folks in from all over the state

Update: 2:07pm – The march has now cleared the Central District and is heading downtown. All streets are back open as far as 12th.

This was the biggest march I’ve ever seen here in the Central District. It took 16 minutes for it to pass by, and took up all of Jackson from 12th up to 18th.

Here’s some more snapshots from the event: 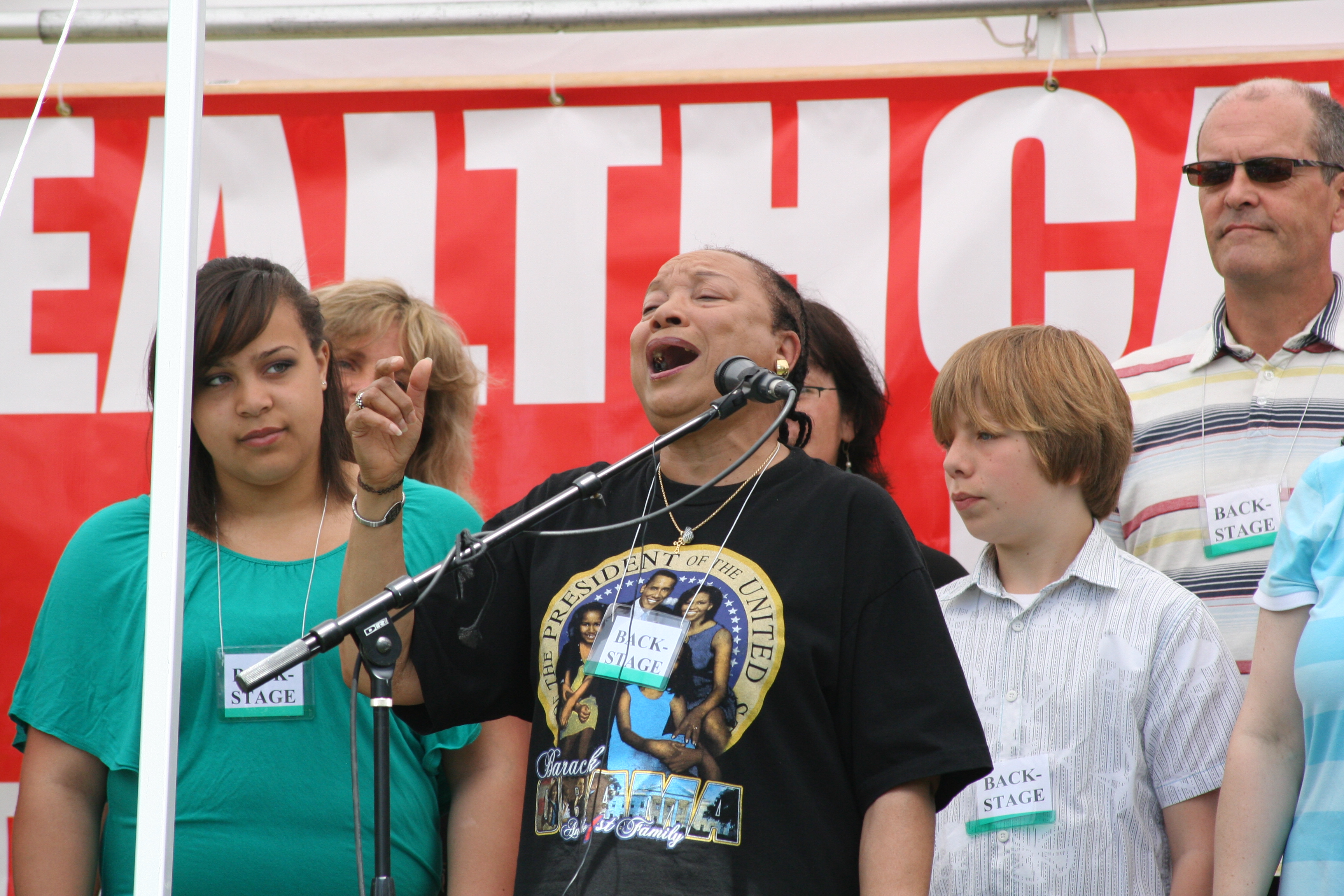 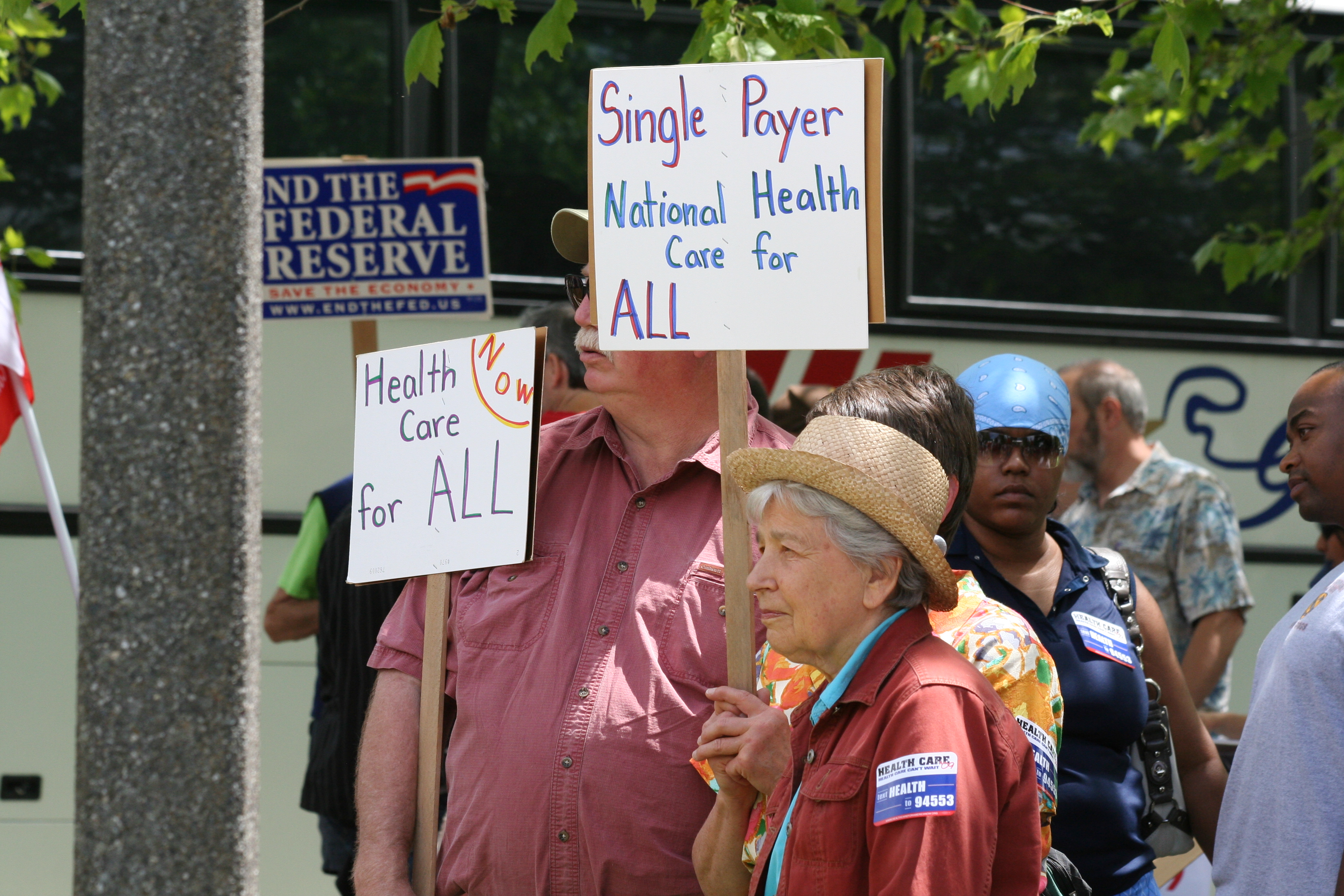 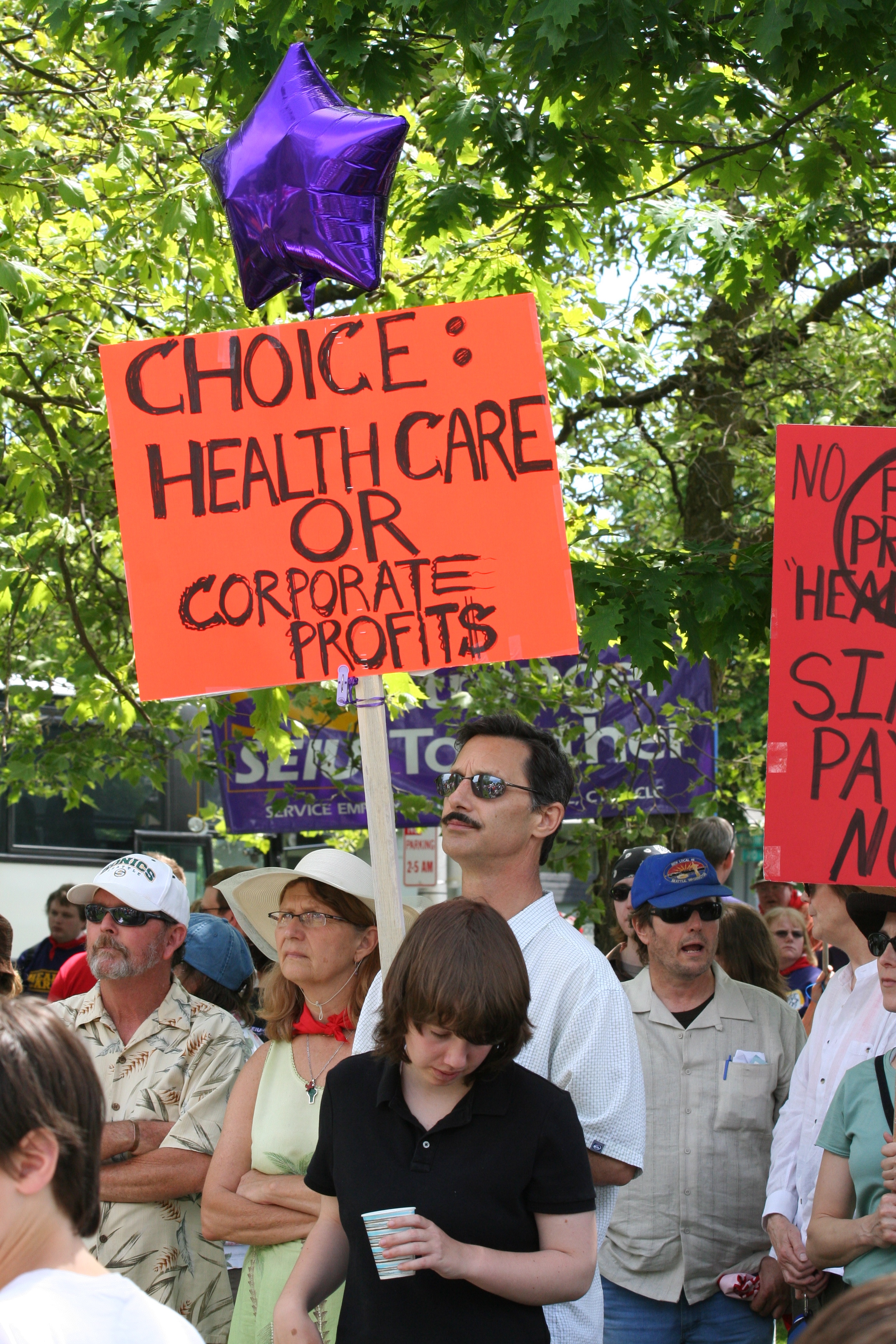 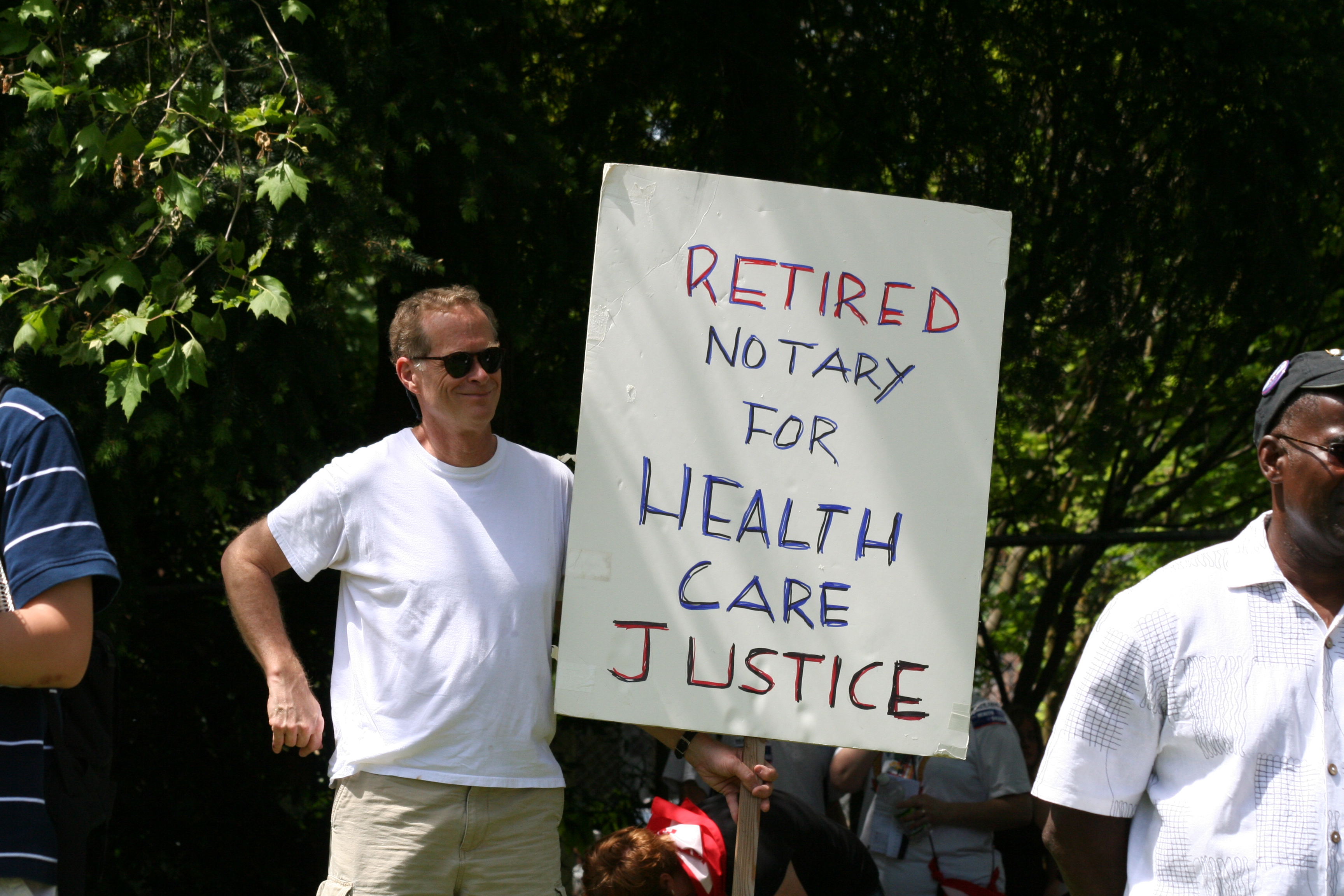 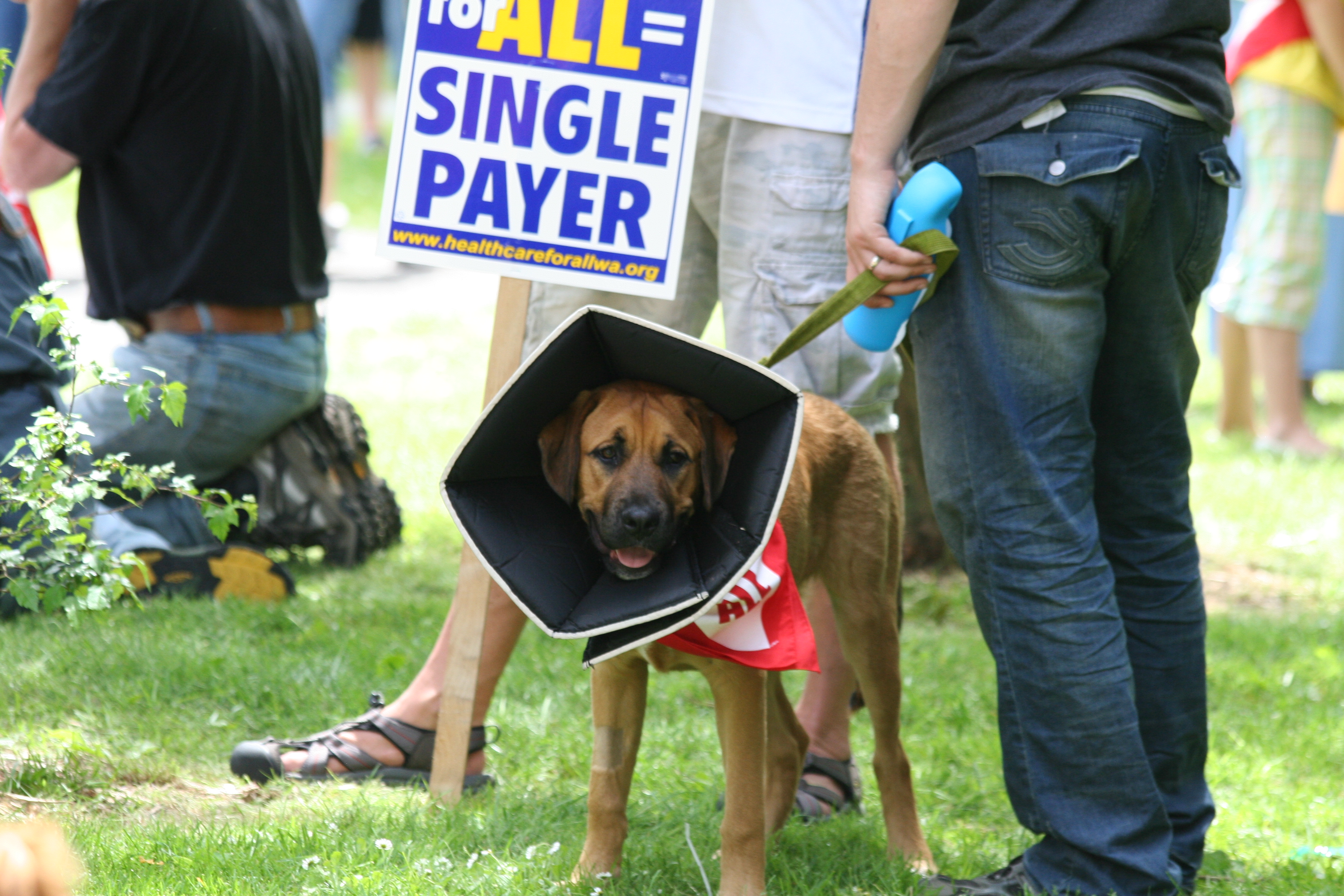 Health Care for All Dogs 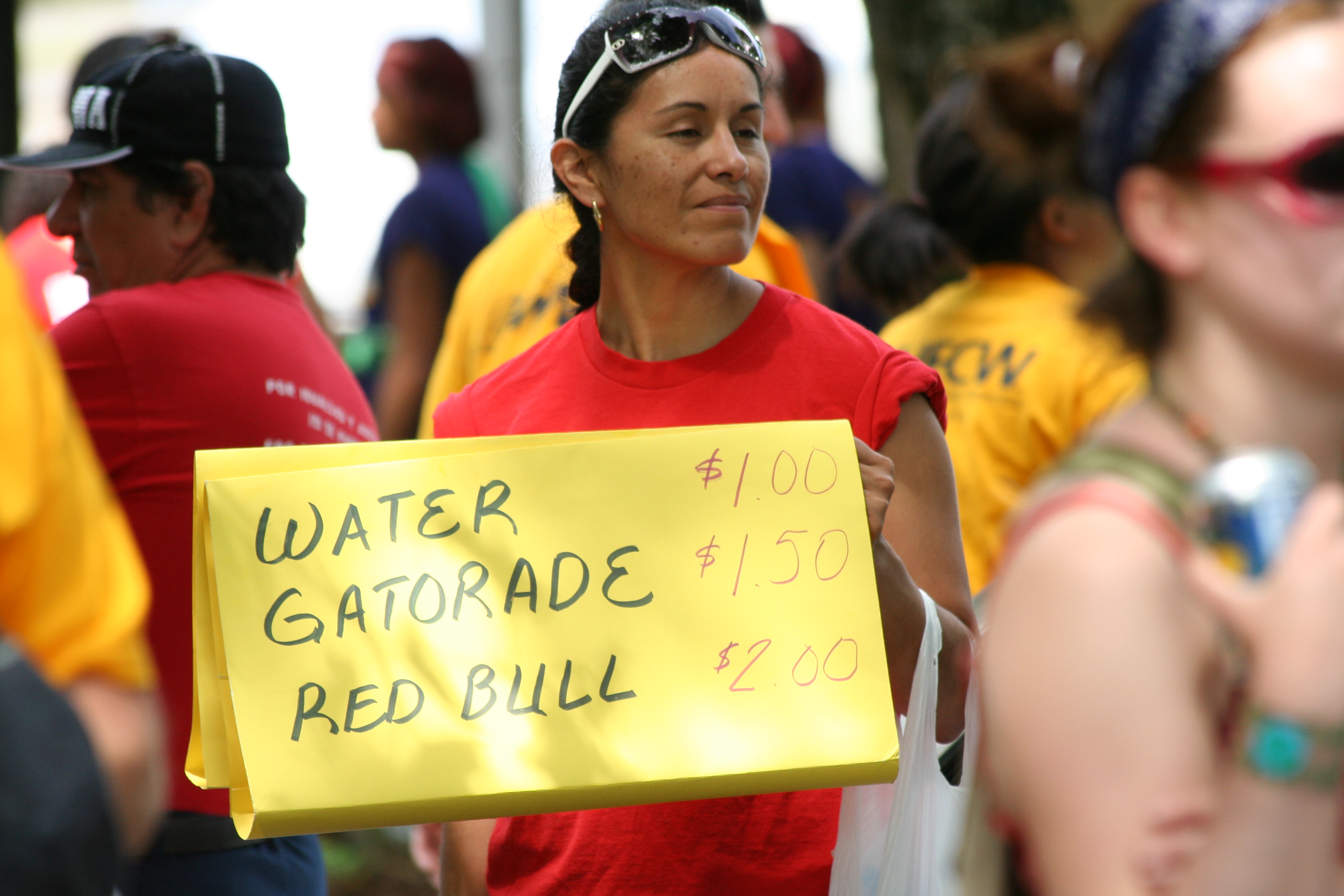 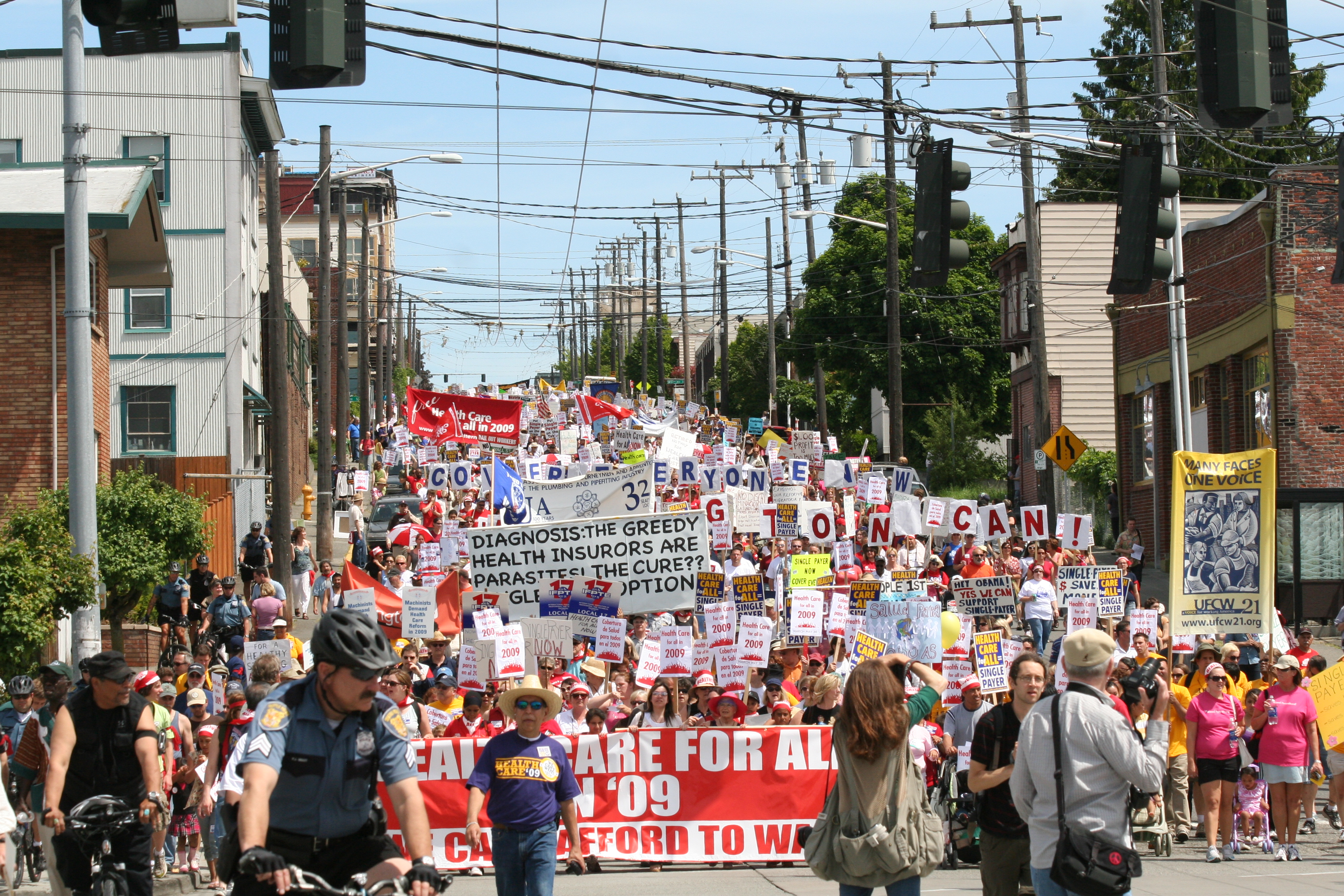 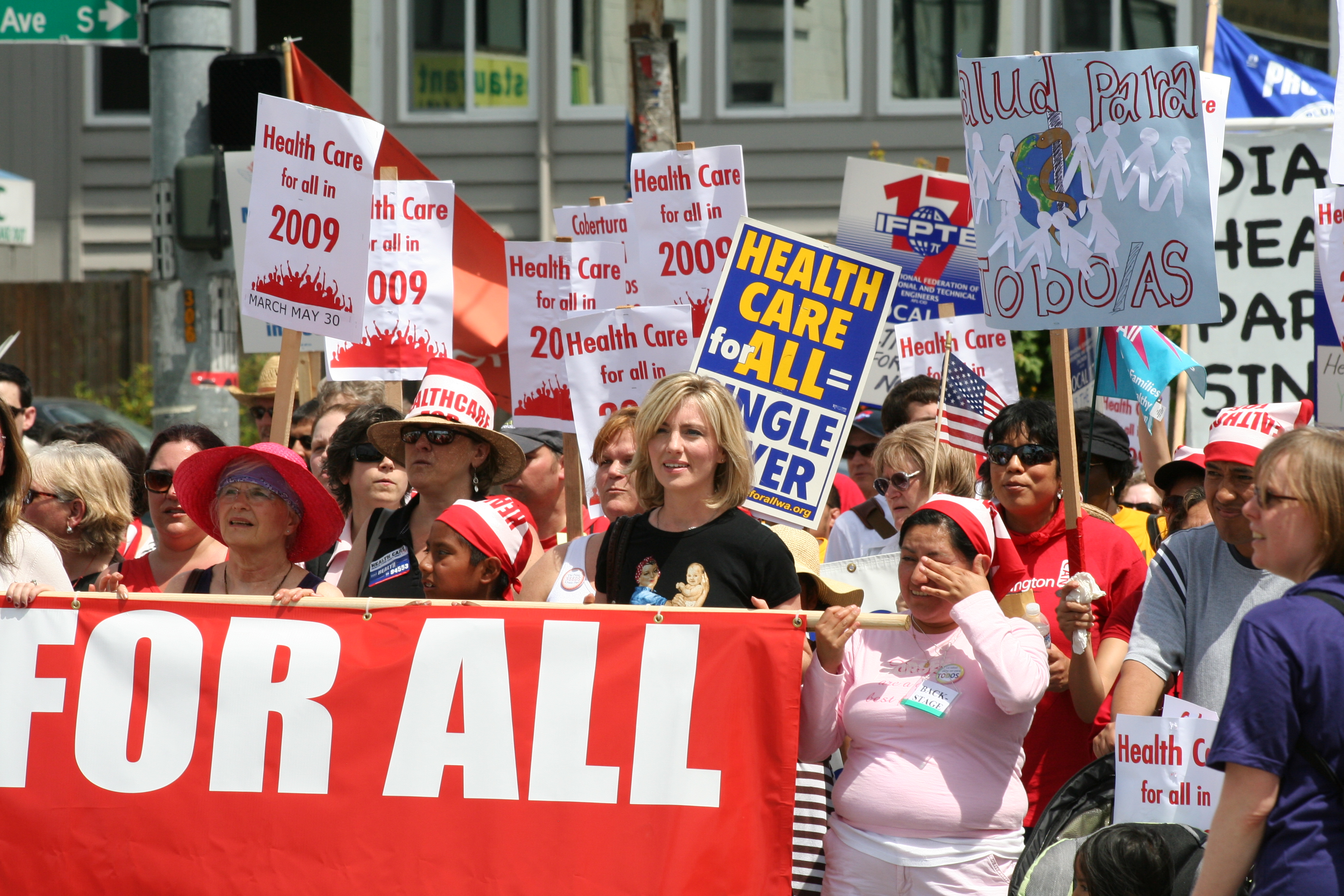 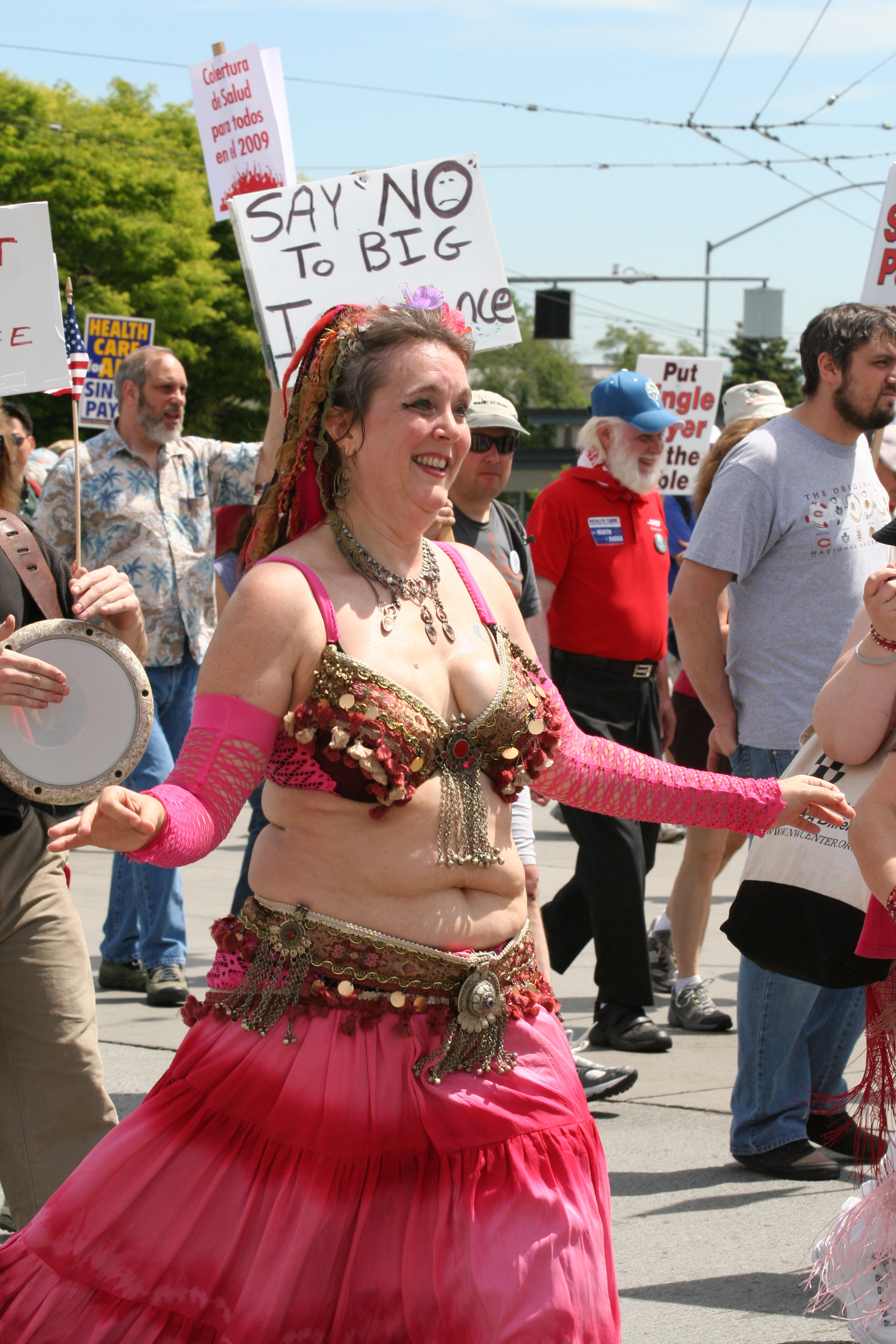 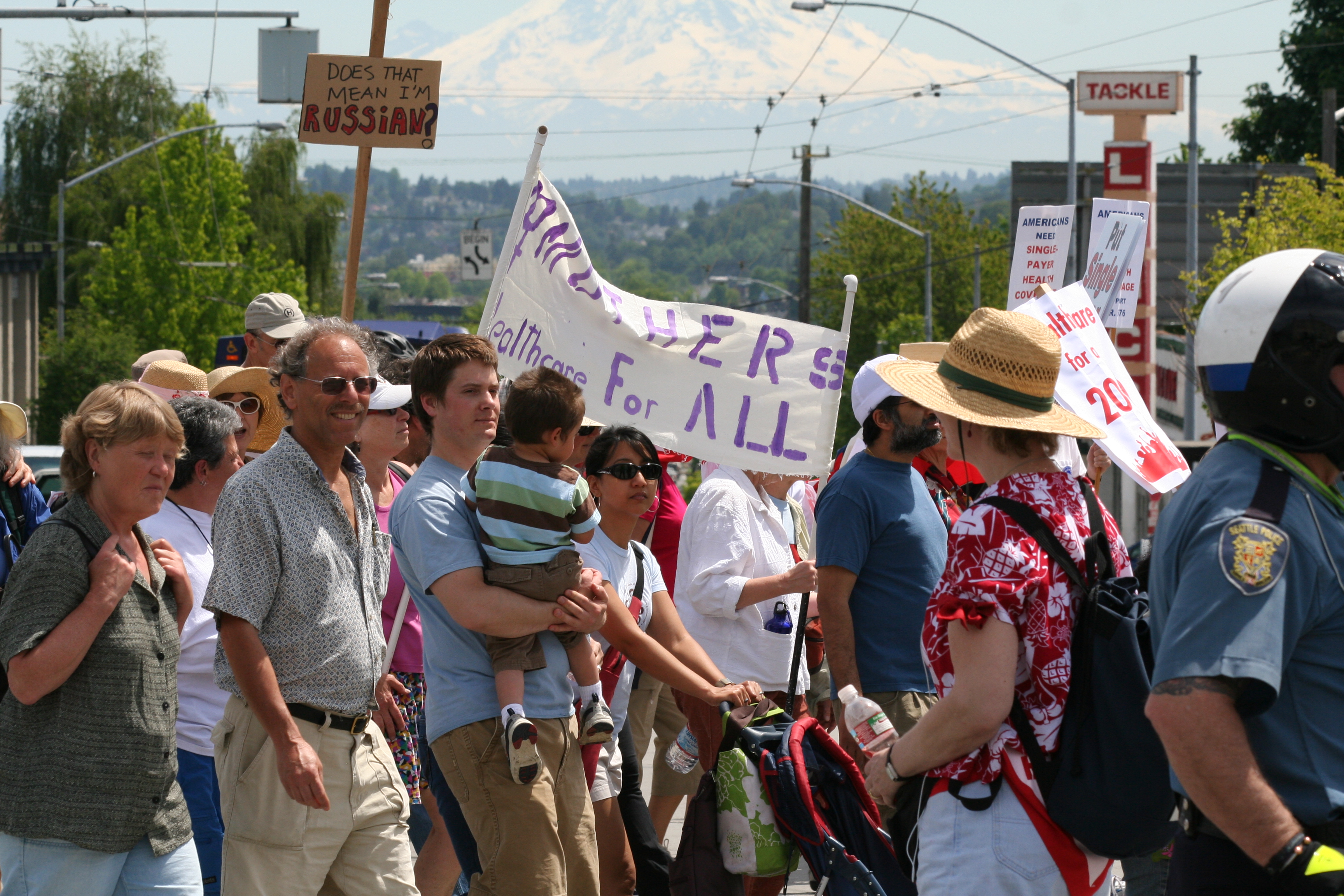 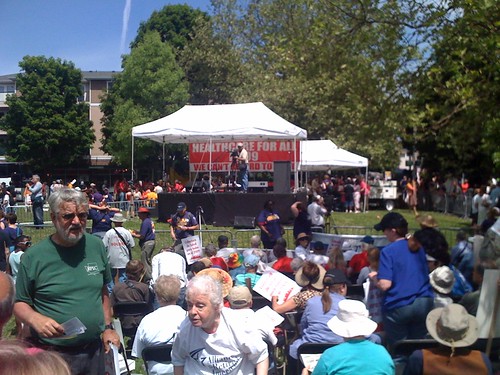 0 thoughts on “Big Crowd at the Healthcare March – Updated”