Once upon a time, we could rely on real-estate development to provide us with an easy story each week. The recession and credit crunch has reduced that down to a semi-monthly schedule.

Here’s a few things from around the neighborhood:

102 30th Ave – This lot is being subdivided and a new 3-story, 1,172 square foot home will be built on the north half of the lot in the back yard of the current home, which will remain. 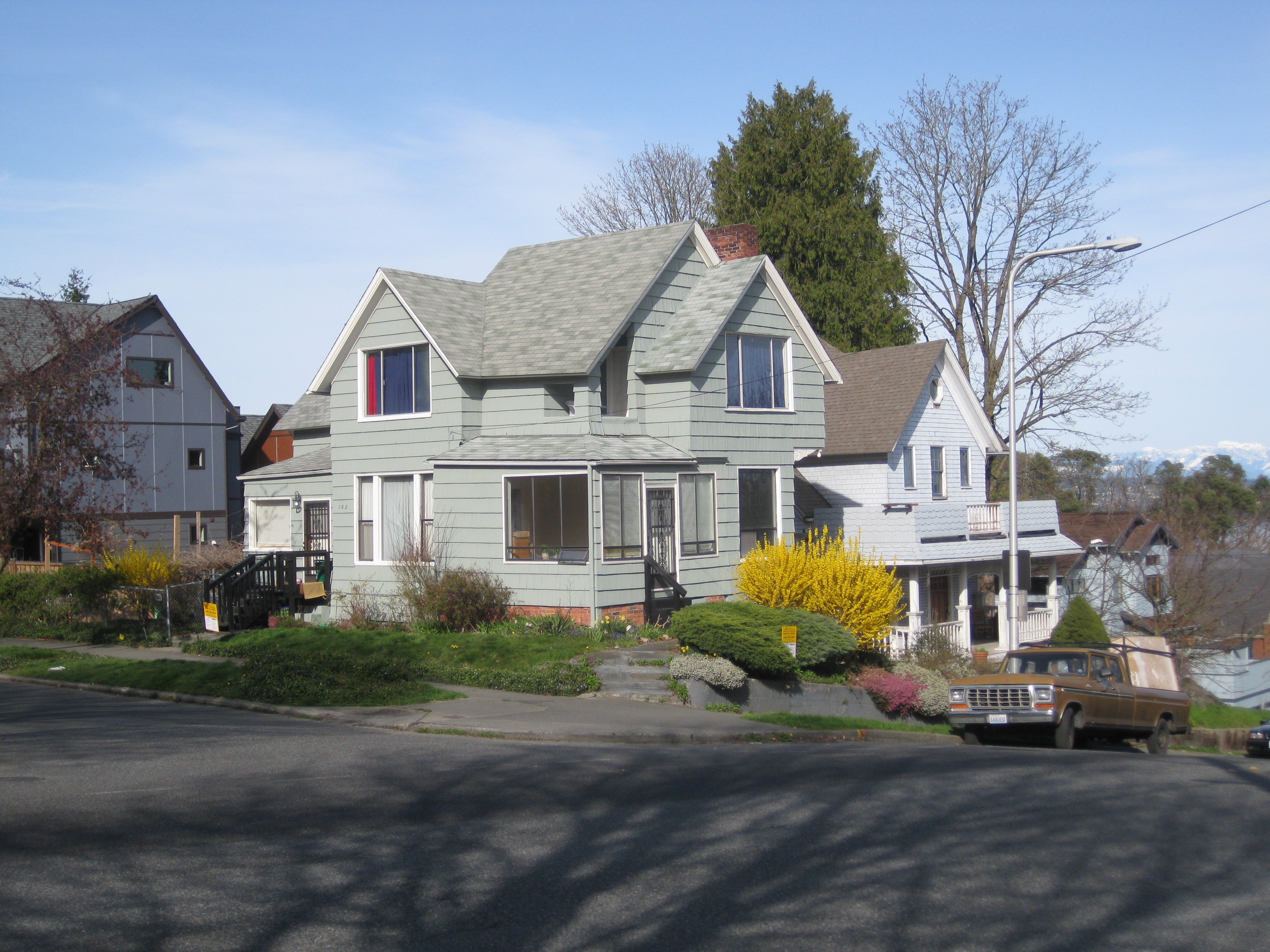 1137 36th Ave – The city has approved the construction of a 12×25 ft single-car garage in the backyard of this house that adjoins a pedestrian staircase on Union St. It seems like there was some local controversy about this project, as the city received four comments that expressed concern about the proximity of the garage to the alley.  One went so far as to suggest that the applicants be forced to instead raise the 1906 house higher off the ground and make the existing basement garage more functional.  But the city granted a variance for the project since there were several other similar non-conforming garages in the area. 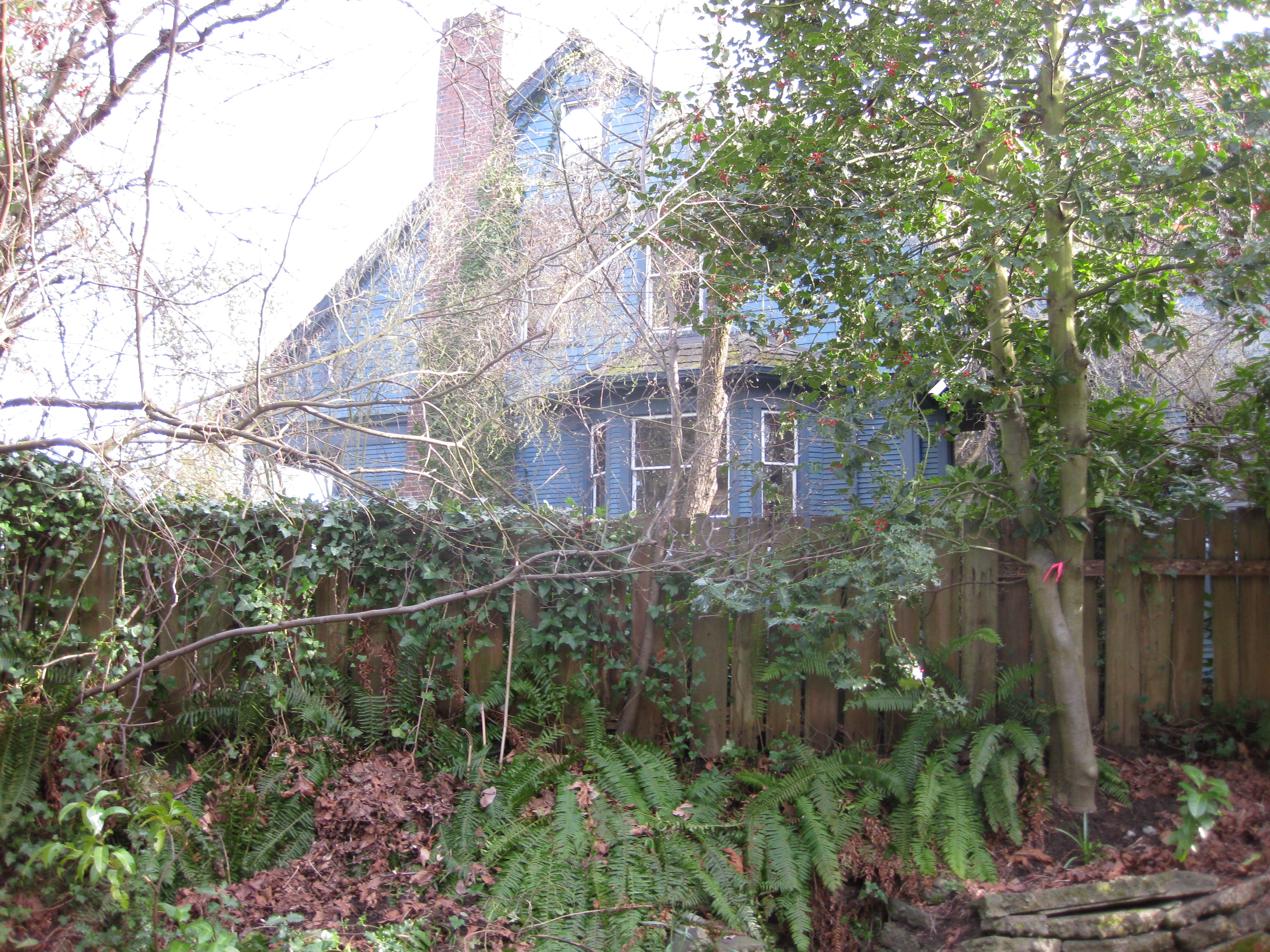 2106 E. Union – This had been a decaying shell since construction was previously stopped back in 2004. In October the city issued a violation to the owners since the structure was open to the weather and lacked any paint. Now construction has started up again on a 3-story building with 1st floor retail and a residence above. 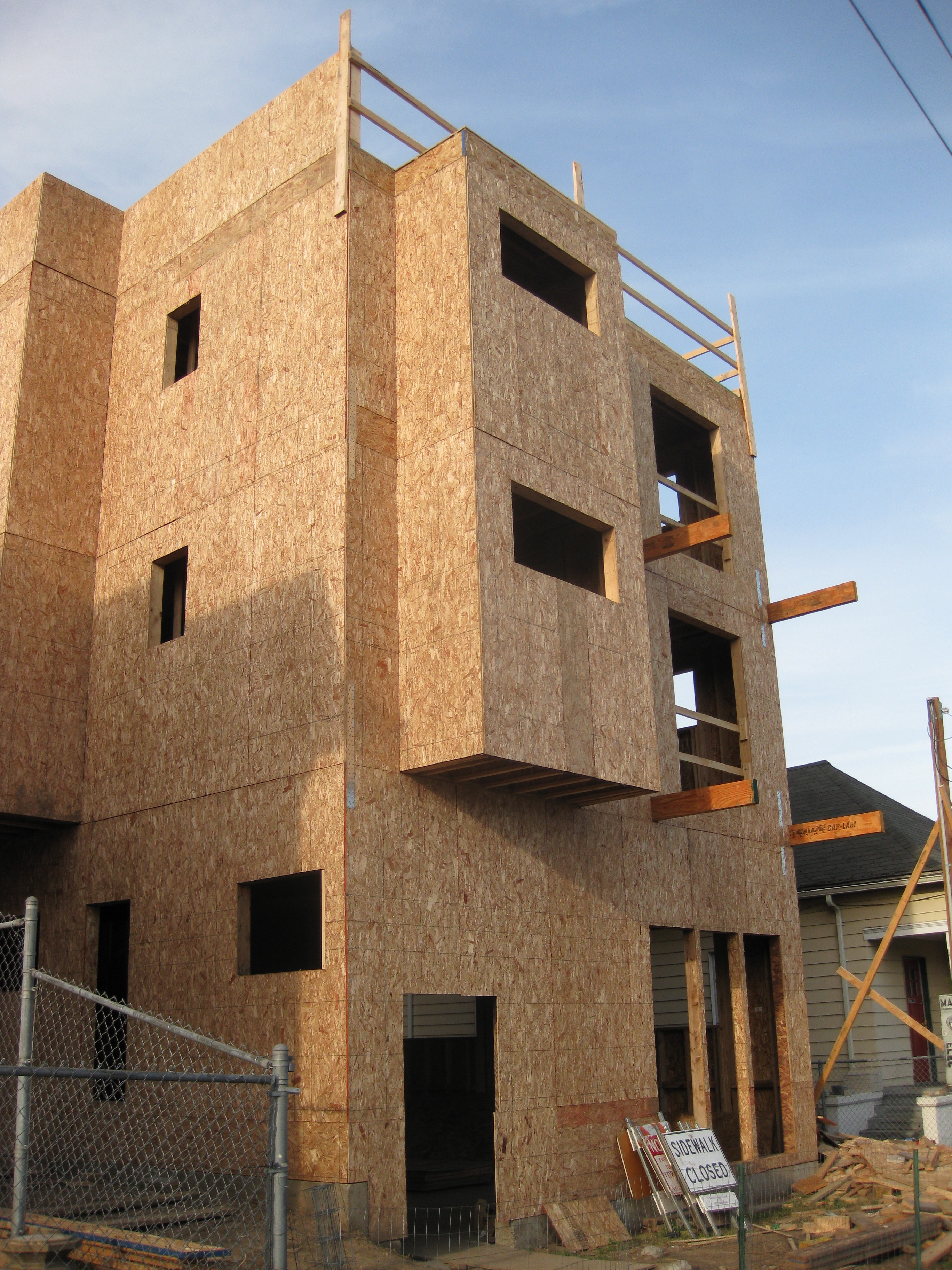