The Stranger’s Jonah Spangenthal-Lee has the scoop on a recent police bust of a Madison Valley nail salon for prostitution.

Detectives and an informant made several trips to the business for massages while undercover and were offered $10 hand jobs and oral sex (price unspecified) by the staff, who documents identified as “Asian.” According to documents, one spa employee told an undercover officers “no full service, hand job only” while another asked “me do?” while making a wang-stroking gesture.

My friend Jay refers to the strip of stores in the valley as “The hat and lamp shade district of Seattle.”   Who would’ve guessed they were diversifying into the world’s oldest profession? 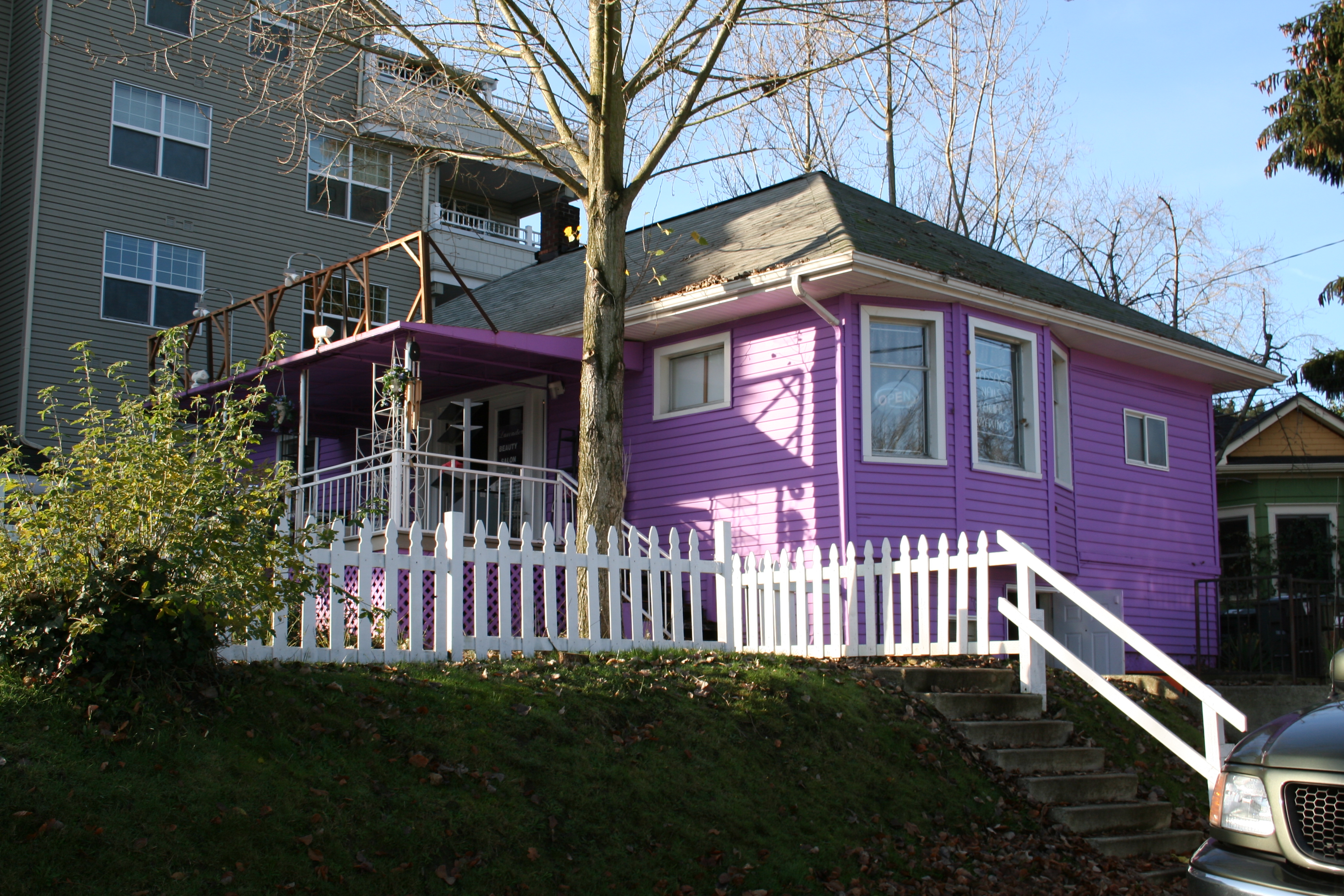 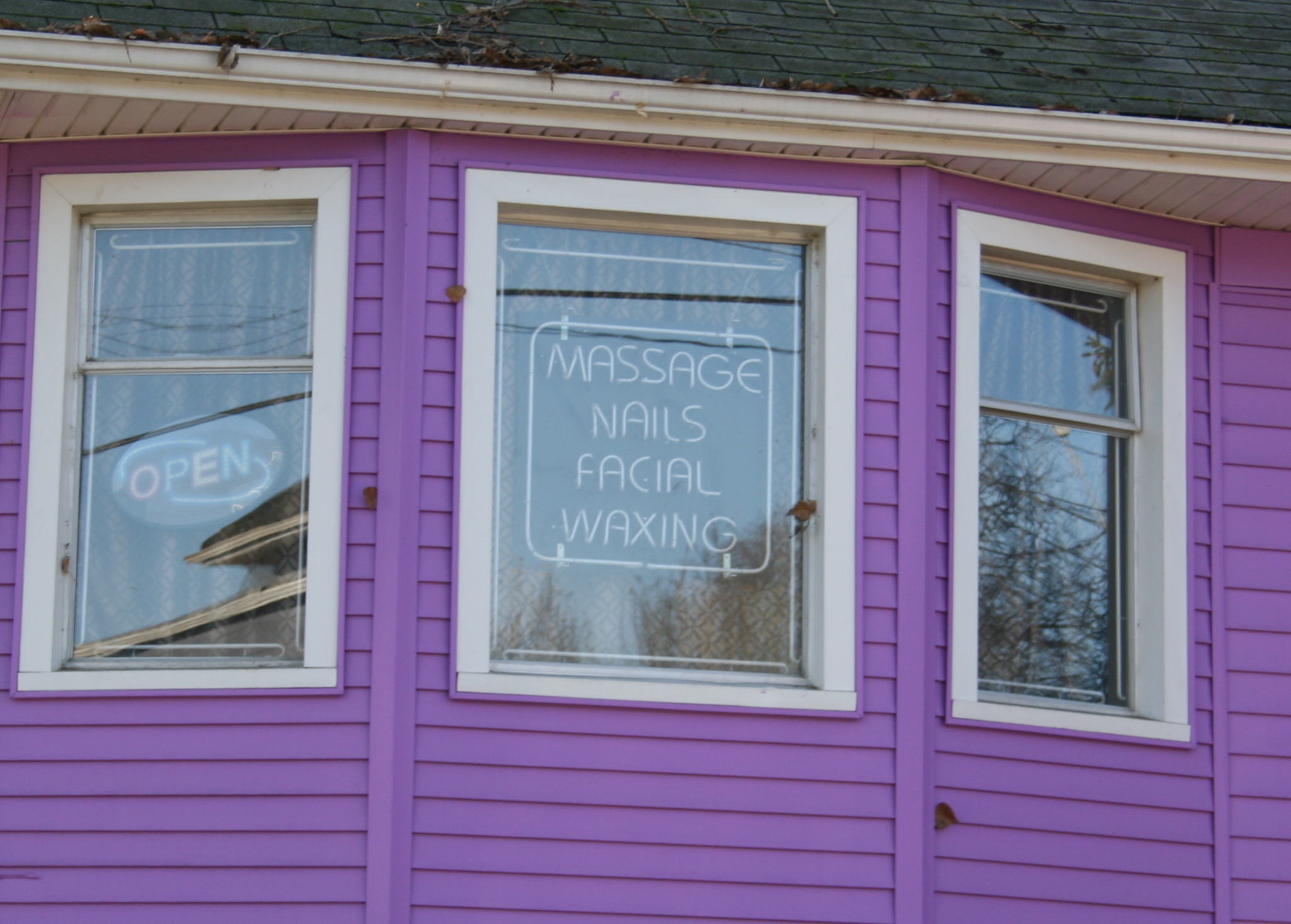 0 thoughts on “No More Happy Endings in Madison Valley”